The foundling and the child-devouring ogre are among the most haunting of narrative archetypes. By an elegant coincidence, novels on these themes by two of the greatest living French novelists, Michels Déon and Tournier, have recently been published in English translation. 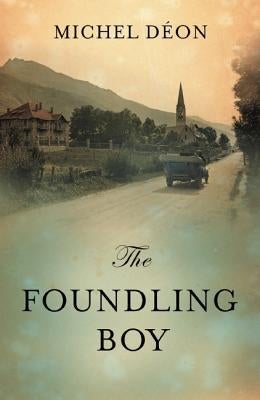 Michel Déon, who was born in Paris in 1919 and now lives in Ireland, translated the works of Saul Bellow and William Faulkner and was elected to the French Academy in 1978. He has written more than 40 books, including Un Taxi mauve (1973), which was made into a film starring Charlotte Rampling and Fred Astaire. The Foundling Boy, first published in 1975 as Le Jeune Homme vert, is the second of his novels to be translated into English.

On a summer’s night in 1919, Jeanne Arnaud dreams that she hears a baby crying. Waking, she finds on her doorstep a basket containing an infant. With him is a note: “I was born on 16 August. I don’t have a name. You can find one for me if you want me to stay with you.”

Jeanne and her husband, Albert, a one-legged veteran of Verdun, are the caretakers of La Sauzveté, a chateau in Normandy owned by the du Courseau family. Jeanne was nursemaid to the eldest of the du Courseau children, 19-year-old Geneviève, but she has no children of her own and is determined to keep the foundling.

Despite strong opposition from Madame du Courseau, who wants to raise the child as a companion to her two younger children – four-year-old Antoinette and two-year-old Michel – Jeanne prevails. The baby is named Jean Arnaud and grows up an object of affectionate interest to the du Courseaus, with the exception of Michel, who loathes him.

Secrets and suppressed emotion char­acterise the lives of the du Courseau family. Whatever love there was between Antoine du Courseau and his wife, Marie-Thérèse, has long since cooled. She occupies herself with good works, to the chagrin of the local priest, the abbé Le Couec, a saintly but rackety Breton with a taste for Calvados. Antoine, meanwhile, reserves his passion for a succession of beautiful Bugattis, in which he makes long trips south, osten­sibly to visit Geneviève, who is recuperating from a mysterious malady in Menton.

Surrounded by warmth and approval, adored by Antoinette, whose affection for him soon takes a more than sisterly form, and adoring in his turn Chantal de Male­mort, the virginal daughter of a neighbouring grand family, Jean grows up intrigued rather than agonised by the mystery of his origins. Yet his sense that he doesn’t belong in provincial Normandy is piqued when, on a rainy afternoon, he chances upon a broken-down Hispano-Suiza, driven by a black chauffeur and containing a foreign prince bundled up in furs. It is a fleeting encounter but it changes the course of Jean’s life.

He has always wanted to travel, and he sets off for London to visit Geneviève, now married to the owner of the Hispano-Suiza. The chauffeur, Salah, is deputed to show him around and proves an adroit guide to the city’s loucher haunts. 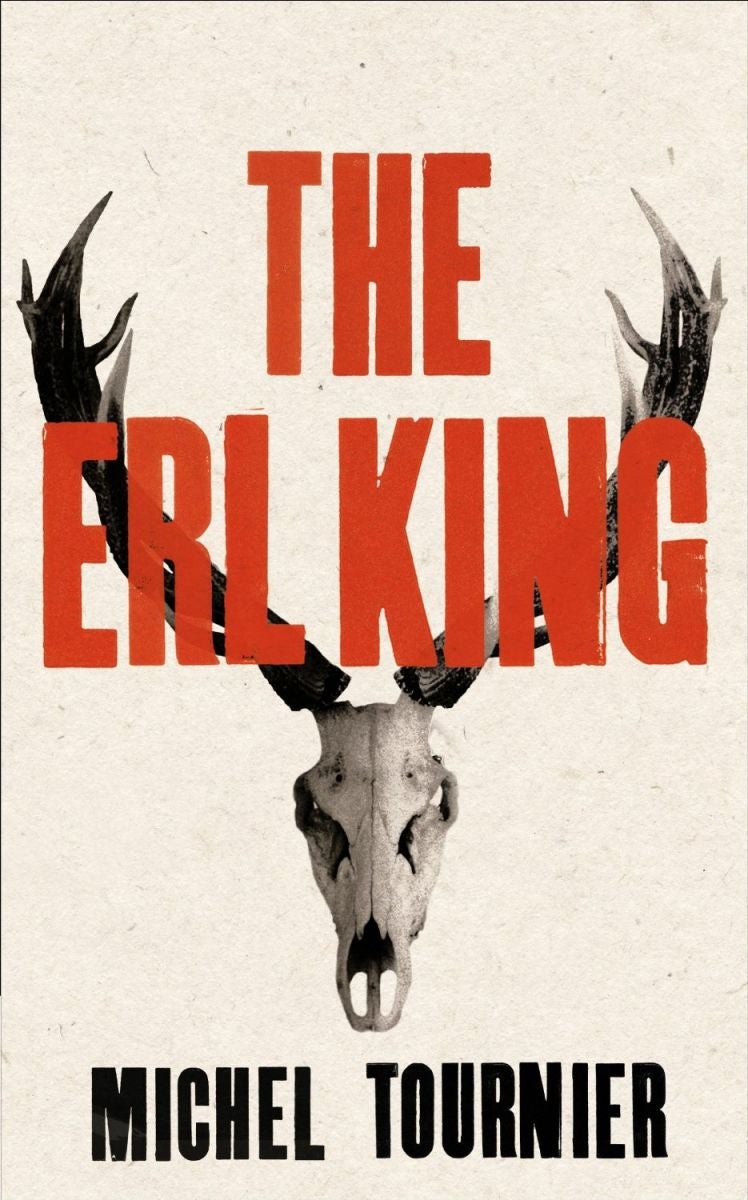 Strange twists of fate also mark the destiny of Abel Tiffauges, the ogreish protagonist of Michel Tournier’s The Erl-King. Tournier, like Déon, was born in Paris, in 1924. He, too, worked as a translator (of German lit­erature in his case) and was awarded the French Academy’s Grand Prix du roman, for his novel Vendredi (1967). The Erl-King (1970) was made into a film by Volker Schlöndorff, starring John Malkovich.

Tournier’s novel, reissued in an exquisite 1972 translation by the late Barbara Bray, is a terrifying vision of the internal life of a perp­etual outsider. Abel Tiffauges was born in 1908 and begins his “sinister writings” – a journal composed with his left hand after his right hand is injured in an accident – 30 years later, in the shadow of a war in which he is to become deeply embroiled.

“My name is Abel Tiffauges, I run a gar­age in the Place de la Porte-des-Ternes, and I’m not crazy,” he writes. It is his dreadful sanity that makes his story so mesmerising. From his wretched childhood – when he is bullied at boarding school until he finds a protector and alter ego in a fellow pupil, Nestor – to his solitary adulthood, his passion for photography and his obsessive identification with the innocence and pur­ity of children, Abel is both self-identified monster and everyman. The stages in his progression from tormented child to de facto director of a fortress school for Nazi boys fall like hammer blows of fate: unsought, inevitable, appalling.

Both of these remarkable novels are rooted in 19th-century realism but profoundly subversive of its conventions. Déon’s third-person narrator continually breaks the narr­ative meniscus to address his audience, while Tournier’s readers, already tor­mented by the plangent humanity of Tiffauges, have their queasy equilibrium further disturbed by Tournier’s inveterate habit of “bricolage”, or borrowing from himself and other authors (there is an entire scene lifted from Alain-Fournier’s Le Grand Meaulnes).

While Déon’s coming-of-age novel, with its charm sharpened by its affectionate satire of the mores of provincial life between the wars, deserves a place alongside Flaubert’s Sentimental Education and Le Grand Meaulnes, Tournier’s The Erl-King inhabits a different realm: it belongs among those rare works of art that allow us to contemplate dir­ectly the darkest secrets of our humanity.