Next year marks the centenary of the beginning of the First World War, and perhaps it is the proximity to that anniversary that has made this year’s poppy debate feel more tense than normal. One person who has felt that acutely is ITV News presenter Charlene White, who has had some vile abuse aimed at her on social media this week for choosing not to wear a poppy.

And here’s an example of the racist, sexist abuse Charlene White was getting for not wearing a poppy. pic.twitter.com/kBCAyl2Wuz

A year on from lockdowns, life feels relentless

@CharleneWhite Without all those fallen soldiers, Hitler would’ve taken over Britain & your family would never have being allowed here…..

@CharleneWhite how do you actually have the front to try justify not wearing a poppy! I hope everyone shares the facebook groups your in. 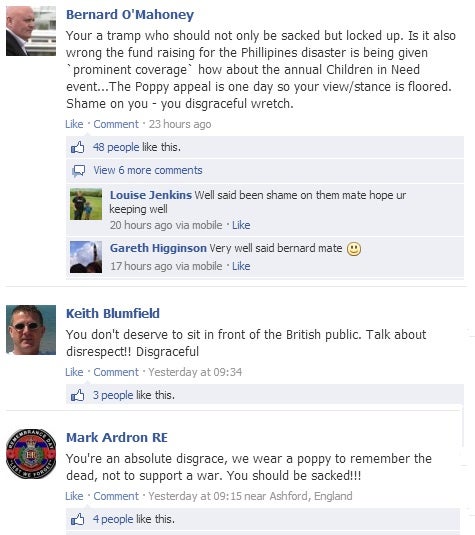 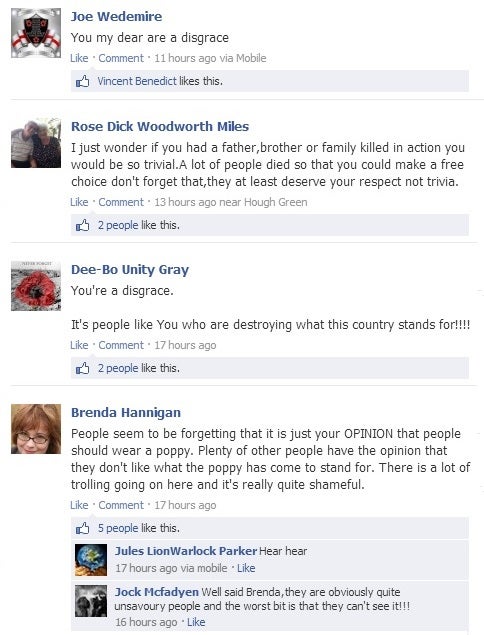 These are some of the tamer examples, but you can also see that some people took to defend White. Sexism and racism compounded the anger directed at White in the most extreme cases, as out of the woodwork came the weird far-right fascist types who celebrate a symbol of anti-fascist resistance.

Her response to this abuse is measured and dignified, and entirely reasonable:

I wear a red ribbon at the start of December for World Aids Day, a pink ribbon in October during breast cancer awareness month, a badge in April during Bowel Cancer Awareness month, and yes – a poppy on Armistice Day.

I respect and hold in high esteem those in the armed forces, both my father and my uncle have served in the RAF and the Army.
Every year I donate to the Poppy Appeal because above all else it is a charity that needs donations, so that it can continue to help support serving and ex-service men and women and their families.

The messages of “go back to where you came from” have been interesting to read, as have the “fat s–g” comments, and the repeated use of the phrase “black c–t”.

Mostly because it flies in the face of everything that millions of British men and women and those in the Commonwealth have fought for for generations, and continue to fight for: the right to choose, and the right of freedom of speech and expression.

It’s worth saying that the defences of White’s decision have been pouring in faster and in larger quantities than the insults, with many people Voltaireishly disagreeing with her decision but defending her right to do it.  Many tweets have been deleted after other users rounded on the abusers. Regardless, so-called “poppy fascism” doesn’t appear to be going anywhere soon.