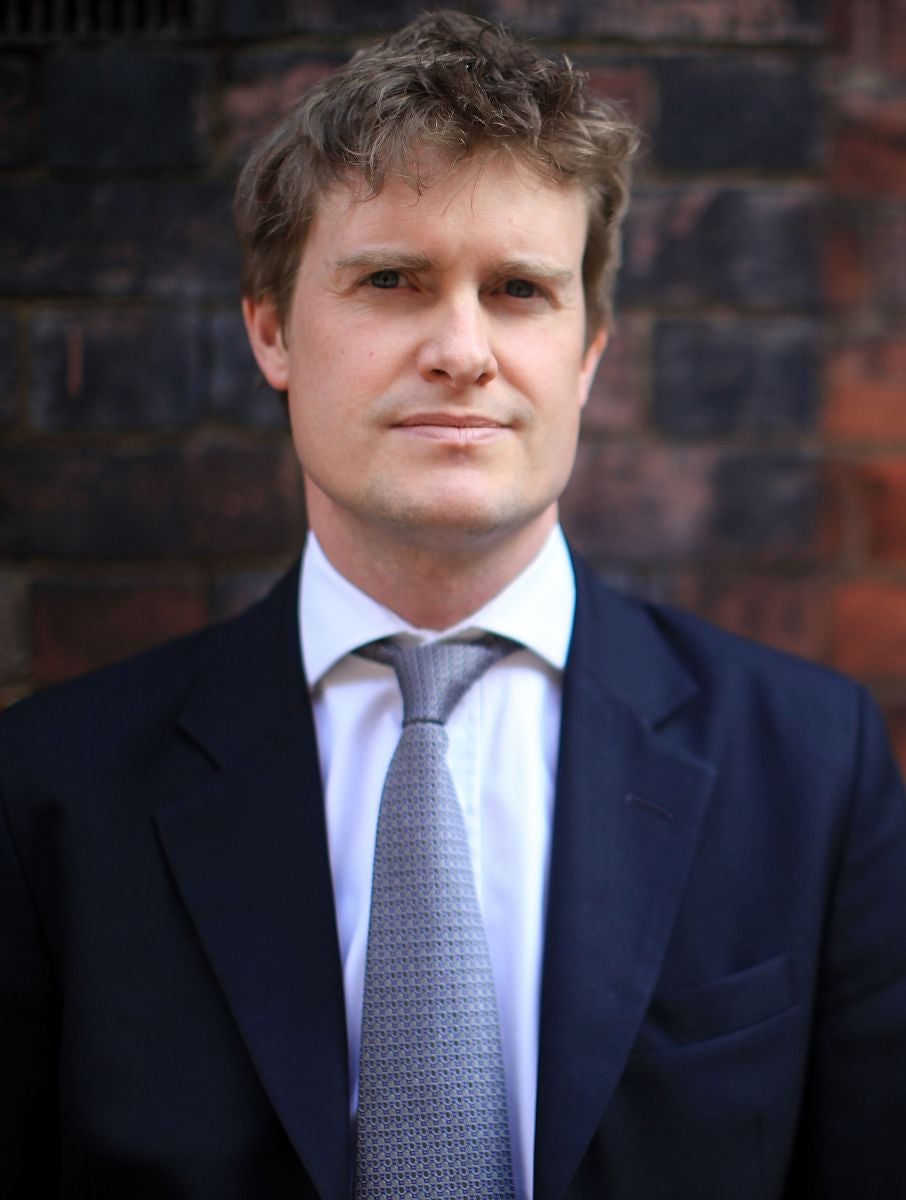 Michael Gove is the most destructive Education Secretary we have known in our lifetime. Yet Labour has not laid a glove on him in three years and has allowed him to pose as the friend of the underprivileged child. That’s why Stephen Twigg had to go as shadow education secretary and why his successor, Tristram Hunt, could just be an inspired appointment.

Twigg never effectively confronted Gove’s subtle but deadly attack on the cornerstone of the 1944 Education Act – the right to a school place for all children – or Gove’s ideologically driven assault on teaching as a profession. Even when Twigg spoke at the AGM of the Campaign for State Education, he seemed afraid to take his own side in the argument. If he asked Ed Miliband why he was being fired, I can imagine the Labour leader gave him Clement Attlee’s well-known reply: “Not up to it.”

The whole affair reinforces my long-held view that Miliband is an Attlee figure. Attlee the historian would have been disgusted to see that Gove’s pose as the friend of the underprivileged rests partly on his semi-serious claim to be the heir of communists such as Antonio Gramsci and Bert Ramelson – a claim he backs up with the sort of superficially clever distortion of their views that would do credit to a first-year undergraduate. Attlee would have longed for Labour to expose Gove for the charlatan that he is. Enter Hunt, one of Britain’s best young historians and a biographer of Engels.

Gove, who studied English at university, likes to present himself as a historian, contemptuously rejecting what eminent historians and experienced history teachers tell him about the history curriculum because he wants to give children a celebratory march through the triumphs of England and Englishness. That pretence, I suspect, has just become a whole lot harder to get away with.

Hunt is something of an expert on the 1944 Education Act. He understands that, every year, more children are being left without a school place and that we will be half a million places short by the time of the next general election.

That is why Hunt’s first statement was about free schools (or “parent-led academies”, as he calls them). In some areas there is a surplus of places, because Gove wants free schools to be started not where places are needed but wherever someone wants to set a school up. So people who live in the areas – poor ones, mostly – that aren’t attractive to those such as the journalist Toby Young (who set up a free school in west London) will be short of school places. Under Gove, local authorities are not allowed to set up a school when they identify a need for places. They cannot plan education in their area, so they cannot ensure there are school places for all.

Hunt has pledged, that under Labour, free schools could be set up only where there is a shortage of school places. His statement was neither new nor radical but Twigg had not managed to spell it out clearly.

Most teachers hate Gove. They feel he sneers at them and he has brought in a performance-related pay system that will require them regularly to fill in a form with 43 different categories.

There is no conclusive evidence, from anywhere in the world, that performancerelated pay improves teaching. However, Gove despises educational research almost as much as he despises professional historians. When 127 academics, children’s authors and charity leaders calmly put forward a case, based on detailed research evidence, that the government’s emphasis on formal learning at a very early age damages children’s learning, a spokesman for Gove said: “These people represent the powerful and badly misguided lobby who are responsible for the devaluation of exams and the culture of low expectations in state schools. We need a system . . . freed from the grip of those who bleat bogus pop psychology about ‘self-image’, which is an excuse for not teaching poor children how to add up.”

Because of Gove’s reforms, you don’t need to be a trained teacher to work at a free school or an academy. You don’t need to study any of the research on how children learn, or be taught anything about classroom management, or pick up any of the lessons that generations of teachers have learned the hard way. It’s the arrogance of a politician who mistakes his prejudices for insights. Miliband may just have hit on the right person to deflate it.