Last week, British Rowing’s Olympic campaign came to an end. After Team GB topped the sport’s medal table in the previous two Olympiads, with a combined total of seven gold medals, Tokyo was seen by many as a dismal flop: we finished 14th, winning one silver and one bronze.

The financial disparity highlights rowing’s long association with the elite. Most British people know it as the sport of Oxford and Cambridge universities, thanks to the yearly boat race, and while athletes such as Helen Glover picked up the sport through talent-identification schemes, for many others it is only made accessible by a privileged upbringing. The premier junior races in the UK are still dominated by private schools.

There are clearly questions to be asked about the equality of access to different sports and the funding they receive. But the criticism of British Rowing ignores some important points. Firstly, the medals table makes the team appear much less successful than it really was. The rowing squad managed fourth place an agonising six times; many boats were fractions of a second away from the podium. While medals are clearly the goal, it is striking that such small margins also mean the difference between praise and derision. 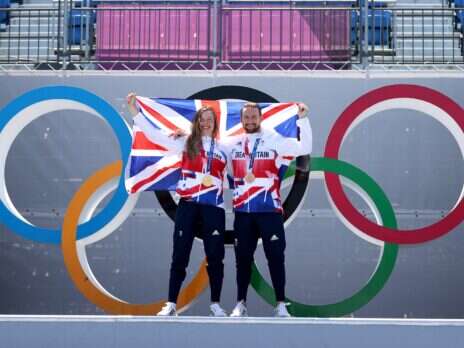 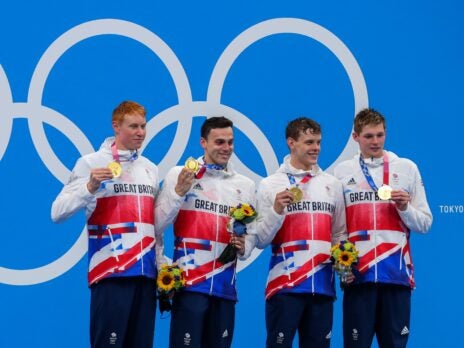 UK Olympic success has come in spite of government spending, not because of it 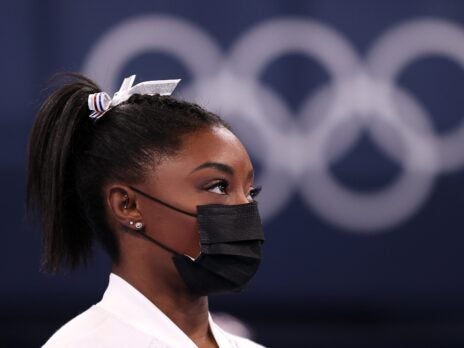 In many cases the journey the athlete has taken to get to the Games is at least as compelling as their final result. New Zealand rower Emma Twigg, an outspoken supporter of LGBTQ+ athletes, took gold in the women’s single scull after 20 years of rowing – Tokyo is Twigg’s fourth Olympics, but the first in which she has won a medal. And in Team GB, Helen Glover became the first mother to row for Britain in the Olympics when she returned to the sport after a four-year break.

[see also: The media’s fixation on Team GB has reduced the Olympics to a display of parochial nationalism]

But the disappointing results also highlight the sacrifices that are sometimes made in pursuit of medals. While some have put the depleted medal count down to the departure of the famed coach Jürgen Gröbler in August 2020 (although the squad was under his management for the majority of the Olympic cycle), others within the team celebrated Gröbler’s absence. One member of the men’s eight, Joshua Bugajski, said in a post-race interview that his former coach “destroyed the souls” of some athletes with his training programme of attrition. Andy Anson, the chief executive of the British Olympic Committee, also acknowledged that sports such as rowing have a “hardcore culture” and that change would take time.

British Cycling and British Gymnastics have faced claims of bullying in recent years, and athletes such as Simone Biles and Michael Phelps have spoken publicly about the mental health problems that are common among athletes. Scientists advising the International Olympic Committee put the incidence of anxiety and depression among elite athletes at 45 per cent.

The idea that it is only the medals that matter belittles the achievement of those who just miss out on silverware, and perpetuates the expectation that performance must go hand-in-hand with self-destruction. Athletes are being taught that welfare and success are mutually exclusive.

Competition is integral to the Olympics, but its magic is found in moments when we see respect, unity and a genuine passion for sport: qualities which are under threat if we continue to judge athletes in a twisted manner. Whether they win gold, finish in fourth, or drop out to help their mental health, all we can do is laud their efforts and respect their decisions.