The market has taken the initial view that Trump’s intended fiscal policy (tax cuts and increased spending on defence and infrastructure) is good for economic growth and inflation.  Since his victory inflation expectations have materially increased, causing bond markets to fall.  However, bond markets started to decline in August when the 10 year UK gilt yield reached a historic low of 0.52%.  In September, European companies Henkel and Sanofi both issued bonds at negative rates.  Effectively investors were paying for the privilege of lending money to a company.  Surely this represented a period of crazy valuations for bonds.  Whether this is the end of the 30 year bull market for bonds remains to be seen but what does rising bond yields mean for equity investors?

In the short term, equity markets have seen a sharp sector rotation out of so called “expensive bond proxies” (equities with bond-like characteristics i.e. low volatility, steady yield) and into financials (banks and life insurers) and miners.  While it’s no surprise that when bonds prices fall so do bond proxies but it’s the definition of what constitutes a bond proxy which intrigues me.  Let’s recap – a bond pays a fixed coupon out to maturity so for an equity to be classified as a bond proxy it arguably should be a business that pays out the majority of its cash flow as a fixed dividend offering no growth.  Since bond yields bottomed in August the worst performing sectors in the UK market include food producers, tobacco and beverages or as they are otherwise collectively known as consumer staples. These types of companies typically offer investors a low volatile earnings stream from which they pay dividends out, hence have bond type characteristics.  So is the market correct to sell these shares in-line with the bond market?

When bond yields troughed in the summer these stocks traded on average valuations of 21x forward price-to-earnings (a company’s share price expressed as a multiple of its predicted earnings in 12 months’ time).  Not exactly cheap but neither in excess territory verses their own history but especially relative to the UK market.  Also one needs to consider the growth these companies offer.  Remember a bond offers no growth in the coupon whereas the likes of Diageo, British American Tobacco and Imperial Brands have consistently grown their dividends over the longer term.  These companies own very strong long term brands (think Johnny Walker Whisky, the origins of which dates back to 1820 or American cigarettes Lucky Strike that were introduced in 1871) which command pricing power and are likely to be around for decades to come.  This should continue to support long term dividend growth.

There are also other stocks that the Trust holds which have sold off aggressively as they are deemed bond proxies.  Professional publisher RELX, software company Sage and contract caterer Compass Group have all underperformed in the last 3 months.  The assumption that the companies have only benefitted over the last 5 years from having bond like characteristics seems disingenuous given each company have grown their dividends 50%, 63% and 52% respectively over that time period.  These types of stable businesses that can sustain consistent dividend growth will always be at the core of the Trust as they add dividend certainty.  While in the short term share prices have been weak, valuations are now more attractive and I will use this and any further underperformance due to rising bond yields as a buying opportunity given my confidence in the businesses and dividends into the longer term. 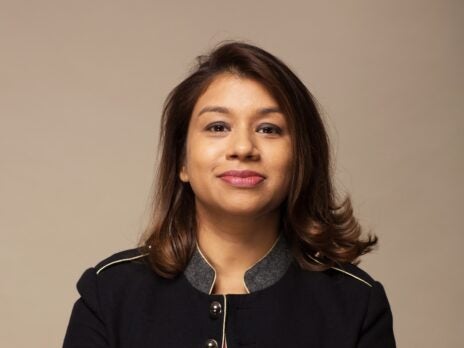 Why we need to end the crypto Wild West 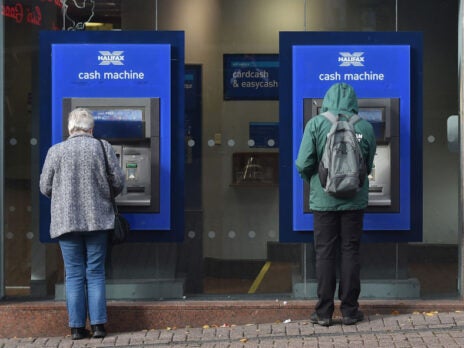 Before investing in an investment trust referred to in this document, you should satisfy yourself as to its suitability and the risks involved, you may wish to consult a financial adviser.

The value of an investment and the income from it can fall as well as rise and you may not get back the amount originally invested.

Issued in the UK by Henderson Investment Funds Limited (reg. no. 2678531), incorporated and registered in England and Wales with registered office at 201 Bishopsgate, London EC2M 3AE, is authorised and regulated by the Financial Conduct Authority to provide investment products and services.