British property remains an attractive investment for people in China, and thousands of buying enquiries for property in UK cities are being submitted each month, according to a report released today by to the country’s biggest international property website, Juwai.com.

The report names Manchester as the city in which house prices are expected to rise most steeply over the next five years, and notes that “crucially for investors, rents [in Manchester] are also expected to increase, by approx. 3.5% per annum between now and 2020”.

Birmingham is becoming an area of significant interest to Chinese buyers as the development of HS2 and other developments are expected to bring in large numbers of people – the report predicts a 14 per cent rise in the population – while Edinburgh is attractive to buy-to-rent investors thanks to “one of the highest average rental yields in the UK”, and Liverpool offers rental yields of almost 12 per cent.

Rental income and rising house prices are not the only motivation for investors, however. The report observes that a property offers Chinese buyers the opportunity to “provide for their children an international education” at UK universities, while second homes in London are popular with wealthier buyers. 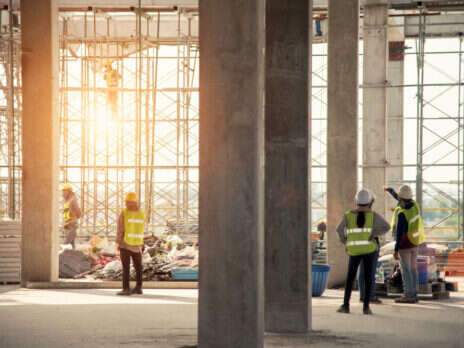 Why sustainable building design is crucial for tackling climate change 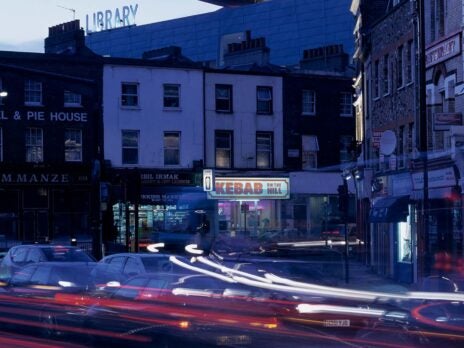 “I can save, travel, go on trips with friends”: Inside the new affordable rental homes for young people

“Having a home is a right, not an investment opportunity”

The pound, too, is seen as offering good value in the short term, because the post-referendum pound is weak against the yuan, but also stability in the long term, as it could offer diversified investment should the yuan be devalued in future.

In 2015, George Osborne travelled to China with a £24bn “pitchbook” of investment opportunities, which included schemes for thousands of homes in Manchester, Sheffield, Liverpool, Leeds and other areas. But earlier this year, it was reported by the Guardian that a number of “buyer-funded” developments advertised to Asian investors, including one promoted by Osborne, had collapsed.

Residents have also expressed concerns that foreign investors are crowding out locals from buying properties. Last year, the Times reported that 93 per cent of one of the biggest housing developments in central Manchester had been sold to overseas investors.

In New Zealand, another popular investment market where house prices have spiralled in recent years, the government recently passed a law to limit sales of residential property to residents and citizens. But the New Zealand government has also committed to a significant programme of building public housing; the eradication of social housing provision in Britain has left the country dependent on private developers, for whom foreign investors represent a valuable and growing market.