As the care worker shortage deepens, the number of families providing unpaid care has reached record levels during the pandemic, MPs have been warned.

The total number of families acting as carers to loved ones has risen by nearly 50 per cent to 13.6 million, Carers UK policy director Emily Holzhausen told the Levelling Up, Housing and Communities Committee on Monday (29 November).

Speaking on behalf of Carers UK, Holzhausen told the committee that of the unpaid carers they worked with, “the vast majority are on the brink of crisis”. She went on to say that “prior to the pandemic, 600 people a day were giving up work in order to [provide] care, many of those people because there are a shortage of care services”. Many were, and still are, being forced to reduce their hours or risk falling out of their employment in order to provide that care.

As the number of people requiring care has only risen since the start of the pandemic, witnesses told the committee that they have serious concerns that there are now many families across the UK that haven’t received payment, nor any sort of break, when caring for family members. 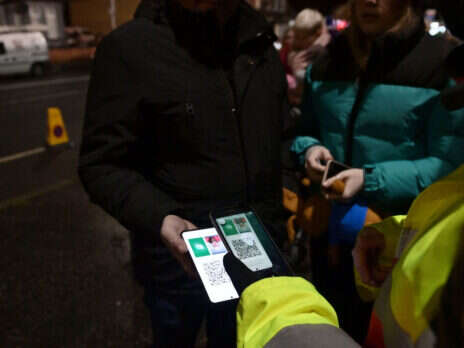 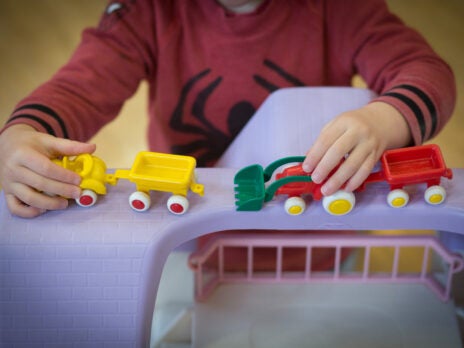 Back in October, the committee heard from the president of the Association of Directors of Adult Social Services (Adass), Stephen Chandler, who told MPs that councils were facing ever-increasing funding pressures in the provision of adult social care, from both Covid-19 and changing demographics. Chandler told MPs that the government’s plan for health and social care does not address the “here and now problems of increased demand [and] increased complexity of need as a result of the pandemic and the implications of the pandemic”, nor does it deal with the “increased demand that councils are experiencing now and have been experiencing over the last few years”.

Last week, MPs also voted in favour of government proposals for a controversial new cap on social care spending, ensuring that no one in England must spend more than £86,000 on care in their lifetime. The move has led the government to be criticised for implementing a policy that will harm people with more modest assets, while giving more relief to those who are better off. Combined, these measures have been described as being both generationally and regionally unfair, with tax rises hitting younger generations the hardest, and the social care cap benefitting richer, southern households and leaving poorer, northern households worse off. The leader of the opposition, Keir Starmer, dubbed the plans a “working-class dementia tax” during PMQs last week.

Charity representatives told the committee that these policies did not go far enough, and that urgent social care intervention was needed now. Brian Dow, the deputy chief executive of Rethink Mental Illness, and Jackie O’Sullivan, the co-chair for the Care and Support Alliance, told the committee that despite the pledges for further funding from the government, today’s social care crisis is still ongoing.

O’Sullivan told MPs that as of now, there are 400,000 people awaiting care assessments, 1.5 million hours of undelivered care, and 50 per cent of local authorities having reported the failure of at least one care authority. O’Sullivan reminded the committee that it is important to remember that behind these numbers are real people who are struggling. Carers UK’s Holzhausen informed the committee that one of the carers that her organisation supports has not been able to leave the house since June, after her husband was discharged from hospital.

When asked what more the government should be doing to support unpaid carers here and now, Holzhausen called for a dedicated £1.5bn fund to provide breaks for carers, as local carers’ organisations are taking an increasing numbers of calls from people who are struggling to cope with the pressure. She added that “we’re extremely worried about carers and their ability to take breaks, as [it’s] absolutely central to their health and well-being”.

With the controversy surrounding the social care cap, it may be some time before the legislation passes through both houses. While the health and social care levy has been voted through, changes will not come into effect until 2023, meaning that there is little relief in sight for carers.

Topics in this article: Levelling Up, social care