Members of Parliament will vote on a bill today proposing that banks should be required to provide free-to-use 24/7 cash machines on certain streets. The new law will be put forward during the House of Commons 10 Minute Rule Motion which enables MPs to introduce new policy.

If passed, the legislation tabled by the Conservative MP for Bexhill and Battle Huw Merriman, would allow local authorities to designate streets that require new ATMs in towns with more than 5,000 residents.

A study by UK Finance last year found that debit card payments had overtaken cash as the most popular form of payment. Consumers used their debit cards 13.2bn times in 2017, up 14 per cent from the previous year. The number of cash transactions in the UK, meanwhile, decreased by 15 per cent. Almost half (5.6bn) of these transactions were contactless.

Despite this, cash remains the second-most popular payment method in the UK, accounting for just over a third of all transactions. 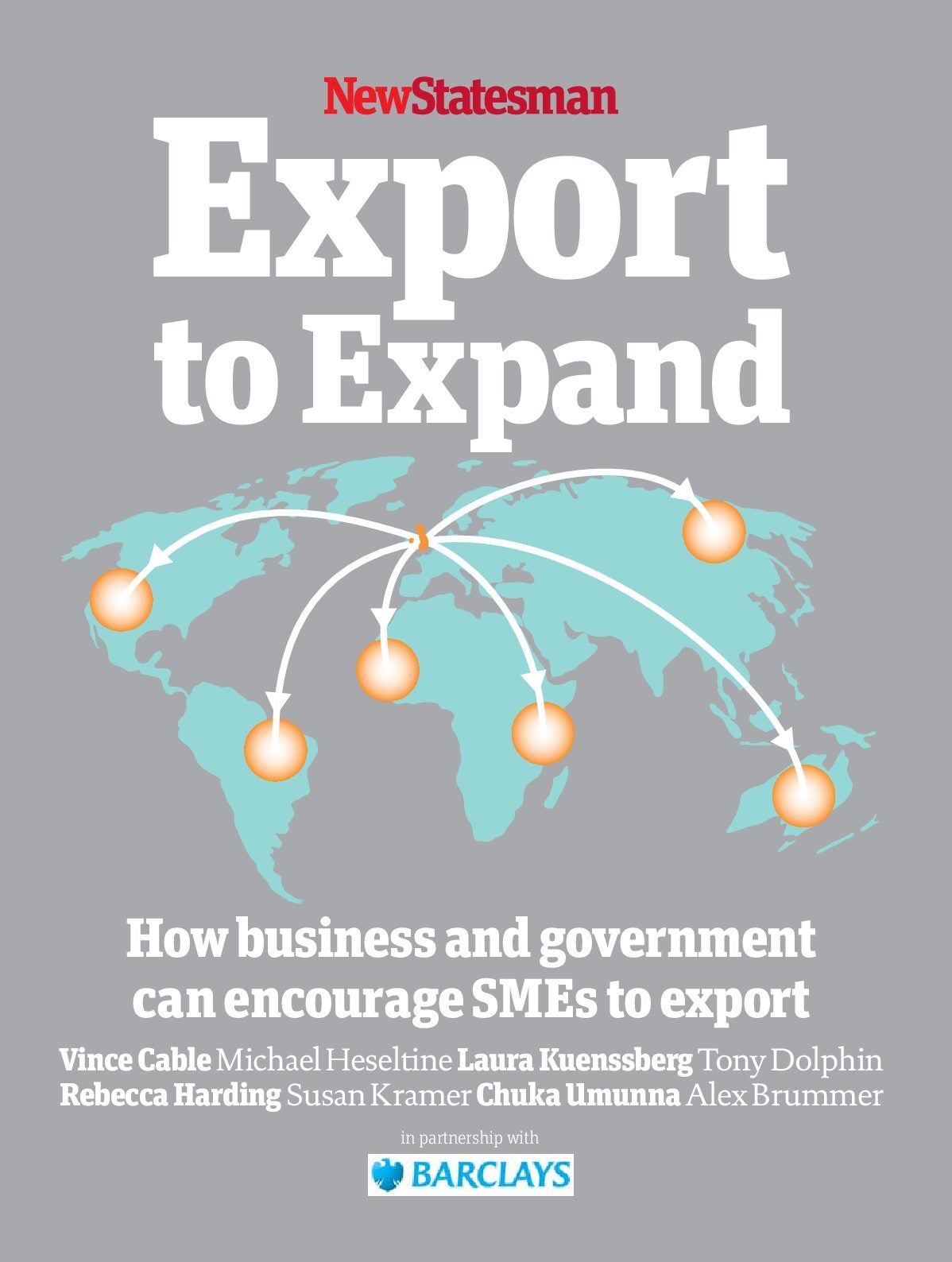 Export to expand: How businesses and government can encourages SMEs to export 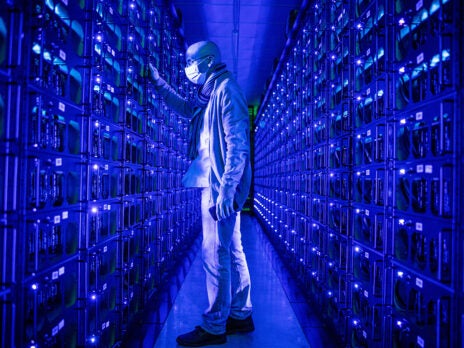 Can the EU’s crypto regulation tame a lawless market?

A 2017 report by consumer research group Which? found that around 2.2m people still mainly used cash for their day-to-day grocery shopping, even though nine out of ten of them had a debit card.

Merriman said that it is “critical” for customers and small businesses to be able to access physical cash. While high street banks contract some of their services to post offices when they close down their local branches, these post offices cannot offer 24/7 facilities.

Merriman is calling, therefore, for major banks to be collectively obliged to provide at least one accessible 24/7 cash machine in towns, regardless of whether or not they keep their branch open there.

Merriman said of his constituency: “Battle is an example of what is happening in communities right across the country. Whilst I accept the high street banks’ rationale that more and more customers bank online and via mobile devices, there are still many members of our communities who like to do their banking face to face and will still require access to their cash. We are a very long way from becoming a cashless society, especially whilst it costs small businesses every time they process a debit or credit card.”

He added: “In smaller communities like Battle where we rely on small independent traders keeping our high streets and communities alive, we need access to cash and cashpoint services on a 24/7 basis. The banks should reorganise their estate of machines and ensure their customers are served. It is not good enough to simply abandon high streets and leave them not only without a bank but without a cashpoint.”