The social and moral arguments for extending free school meals pull at my heartstrings, but on their own they do not persuade me.

We live in a time when financial constraints are really tough. The government is making decisions that no one would want to make and people will be hard hit by new taxes and public service cuts. In a climate like this, the case for £447m of new government spending to extend the reach of free school meals to all those families claiming Universal Benefit has to be made as compelling as possible.

For me, that starts with a personal story. As a minister during the pandemic, I saw every day how our unhealthy population translated into a national disaster that gave us the third highest Covid death rate in the world. Around two thirds of the British population is overweight or obese.

Day after day I saw how obesity had weakened people’s hearts, damaged their lungs, overwhelmed their organs and compromised their immune systems. Many people were in no shape to fight this awful disease. A great many ended up in intensive care with very severe symptoms, and the statistics are clear about the high proportion who died. The World Obesity Federation reported that Covid deaths were ten times higher in countries where more than half the population was overweight. 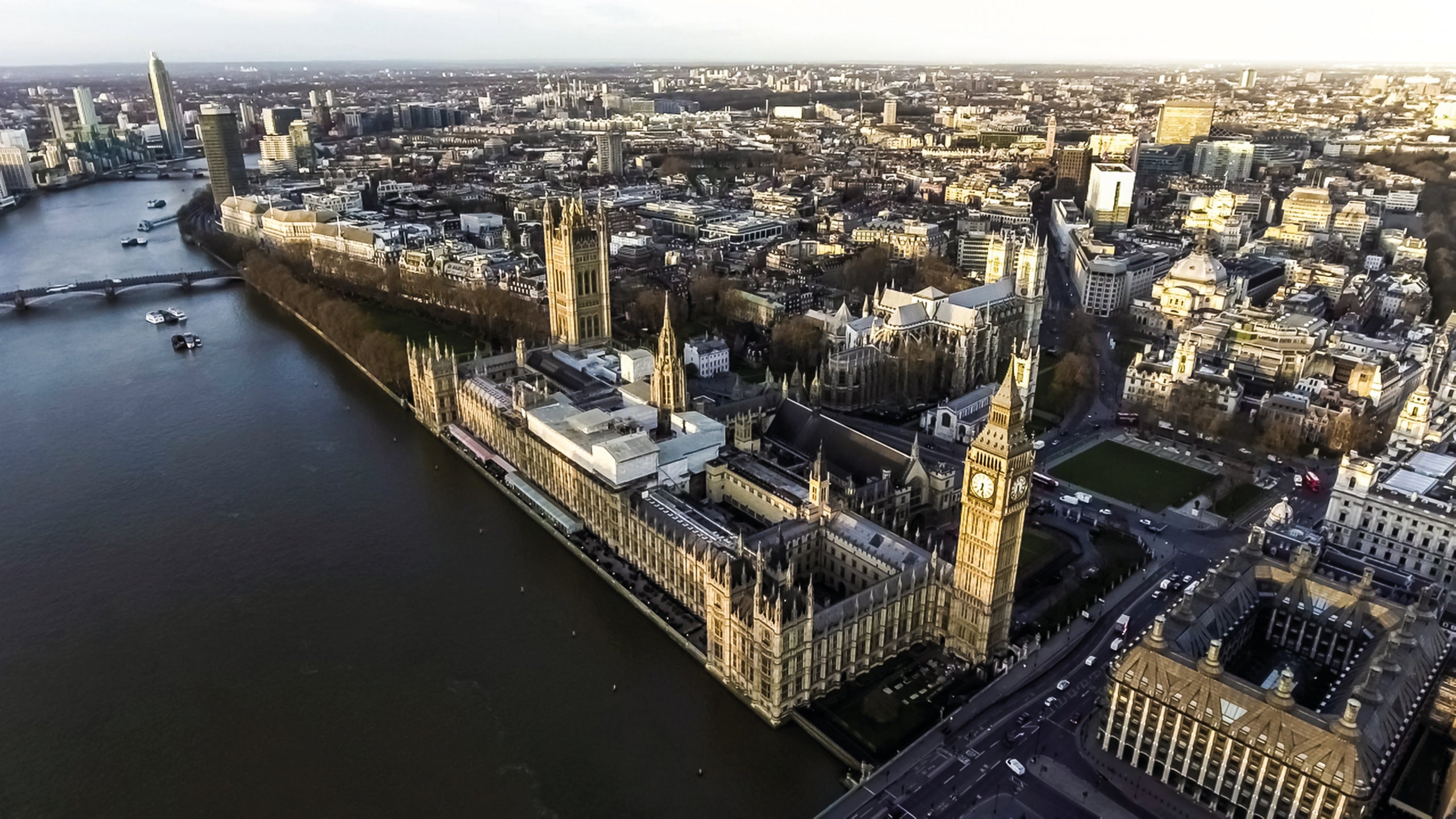 I know from my experience as a minister that we would not have been hit nearly so hard by lockdown and social restrictions if our country had been healthier. The social and economic costs of the pandemic were so high because we were so unwell. Obesity was often the root cause, and we have an ongoing problem with poor productivity and a diminished workforce.

That’s why I feel so passionately about going to the causes of the problem. No one likes the idea of a child going hungry, but the case for free school meals should be based not just on sentiment, but on a hard-headed calculation about the long-term impact of food poverty.

A recent cost-benefit analysis commissioned from the accountants PwC examined the societal and economic benefits of extending free school meals to children from families receiving Universal Credit from 2025 to 2045. It showed a £1.38 return for every pound invested and a potential economic benefit of £16.2 billion because of increased lifetime earnings from a fitter, healthier and better educated population.

There is a variety of research from other sources which draws similar conclusions, notably a newly published ten-year study from Sweden showing a substantial increase in academic achievement and lifetime income associated with free school meals at primary school, as well as UK work showing free school meals reduce rates of obesity.

The Food Foundation held a recent Superpowers of Free School Meals event for Westminster MPs, highlighting the fact that at least 800,000 children from families receiving Universal Credit are not entitled to free school meals. The audience heard anecdotes from teachers of children concealing empty lunch boxes brought from home.

They say a childhood is for life and when it comes to food, that’s certainly true. We learn eating habits for a lifetime at an early age. For the lucky ones, that can be about flavours and foods that we go back to all our lives. For me it was about a love of apple crumble and roast lamb. But kids from families on a tight budget can be deeply affected by traumas associated with food that can be impossible to shake off in later life. These traumas can lead to a long-term battle with weight and obsessions around food that are difficult to control.

These chronic struggles with food cost our society a fortune. When I looked at the intensive care statistics during the pandemic and saw the high numbers of obese people from poorer backgrounds, I thought about the childhood experiences with food that brought them there. Our country had failed these people when they were children and now we were paying a huge price for that mistake.

I am persuaded that free school meals for kids from families on Universal Credit is a precisely-targeted intervention that supports exactly these children just when it is most needed. Free school meals remove a whole set of traumas that many children acquire about hunger, their status and their sense of security about where the next meal is coming from. I see free school meals as an investment today to stop children becoming the unwell adults in the future. It is a preventative measure that pays back a massive return.

That’s not to say there aren’t strong social and moral arguments, but it is the economic case for intervention that must prevail.

[See also: Could we treat obesity with a pill?]

Lord Bethell was parliamentary under-secretary of state for innovation in the Department of Health and Social Care, from July 2019 to September 2021.