Advertorial: in association with EY 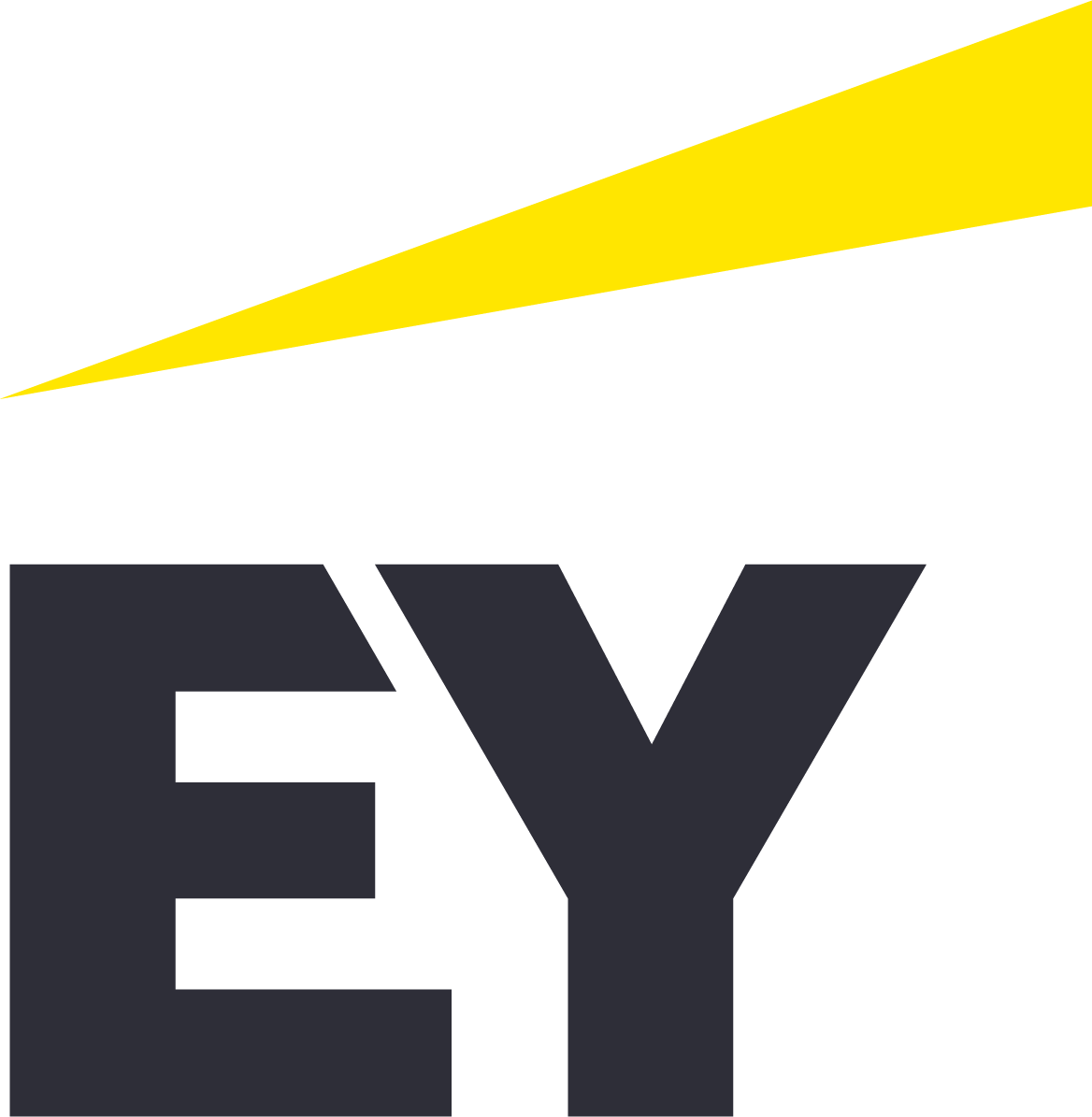 It is perhaps an understatement to say that there are challenging times ahead for the UK. Economic growth is anaemic, sterling is weakening against the dollar and the euro, inflation is up and the cost-of-living crisis risks driving whole new sections of the population into poverty. And while there is a positive story to be told for business – with EY’s 2022 UK Attractiveness Survey still showing that long-term investor sentiment towards the UK remains positive – it is clear that more needs to be done urgently to drive up economic growth and promote opportunity across the UK.

At EY we grapple with these questions on a daily basis both through our conversations with business leaders and also as a large-scale employer in the UK.  And despite the challenges we face, it is as clear as day that the economic opportunities presented by the need for the green economy and the urgent need to decarbonise are now key drivers of growth.

The current economic squeeze has inevitably prompted questions as to whether now is the right time to prioritise a “green transition”, with the investment and short-term costs that it will involve. I could not be clearer that we simply cannot afford to wait. First and foremost, moving to a decarbonised economy is vital if we are to turn the tide on rising global emissions and mitigate the climate emergency. Meanwhile, recent events have highlighted the risk of dependence on imported hydrocarbons. But while these are important motivating factors for us all, it is also obvious that this is the moment to grasp the huge economic opportunities to be derived from the green transition.

From encouraging higher-wage jobs and achieving energy security, to tackling the UK’s “productivity puzzle” and securing investment in its former manufacturing and industrial heartlands, if the country is serious about tackling the cost of living and easing the burden of rising prices, then it is important that we recognise the opportunity the green transition presents for securing Britain’s future prosperity and global competitiveness.

“Food cannot be the poor relation to the environment”: The woman pushing back for farmers

The transition will, of course, require significant investment from all governments who are committed to net zero goals, but the case for that investment in a UK context is compelling. This is because it is precisely those regions of the UK that the government often suggests are in need of “levelling up” which have the existing infrastructure and skills base needed for the development of new green energy technologies (or “clean tech”).

Those parts of Scotland, the north-west and the north-east of England that experienced significant knock-on effects from the decline of heavy industry and manufacturing are now the regions that have the right balance of geography, skills and resources to fuel renewable technologies, which will in turn drive growth and productivity both within those regions and for the wider UK.

In particular, the North Sea oilfields mean the UK has extensive expertise in offshore oil exploration and drilling, which provides an exciting platform for developing next-generation energy technology in Carbon Capture, Utilisation and Storage (CCUS) and in hydrogen. The geography of the British Isles, caught between the Atlantic and the North Sea, also means we are ideally situated for the development of offshore wind capacity and, perhaps in future, wave and tidal energy, as the UK looks to rapidly grow its domestic energy supply.

If the UK moves quickly in these areas, it will gain first-mover advantage. Rather than acting as just a deployer of new technology developed overseas, the UK’s strong industrial fundamentals, backed by targeted government incentives, present a clear opportunity for it to invest in research and development, and crucially, in the domestic manufacture of the technologies, tools and infrastructure we will need to deliver net zero. EY’s October 2021 Green UK Attractiveness Survey clearly sets out the opportunity for the UK to maximise its comparative advantage in the clean-tech manufacturing sectors of the future.

With an increasingly significant portion of the global economy now covered by net zero goals, downgrading, ditching, or delaying the UK’s ambition would be flying the white flag as the global race for a green industrial revolution leaves us in its wake (with countries in Europe in particular threatening to pull ahead of the UK, according to investor sentiment). Simply put, we can only win new industries and jobs by blazing a trail to net zero that makes the most of the UK’s own inbuilt advantages and industrial heritage, helping millions into skilled, more productive and better-paid clean-tech jobs in the process.