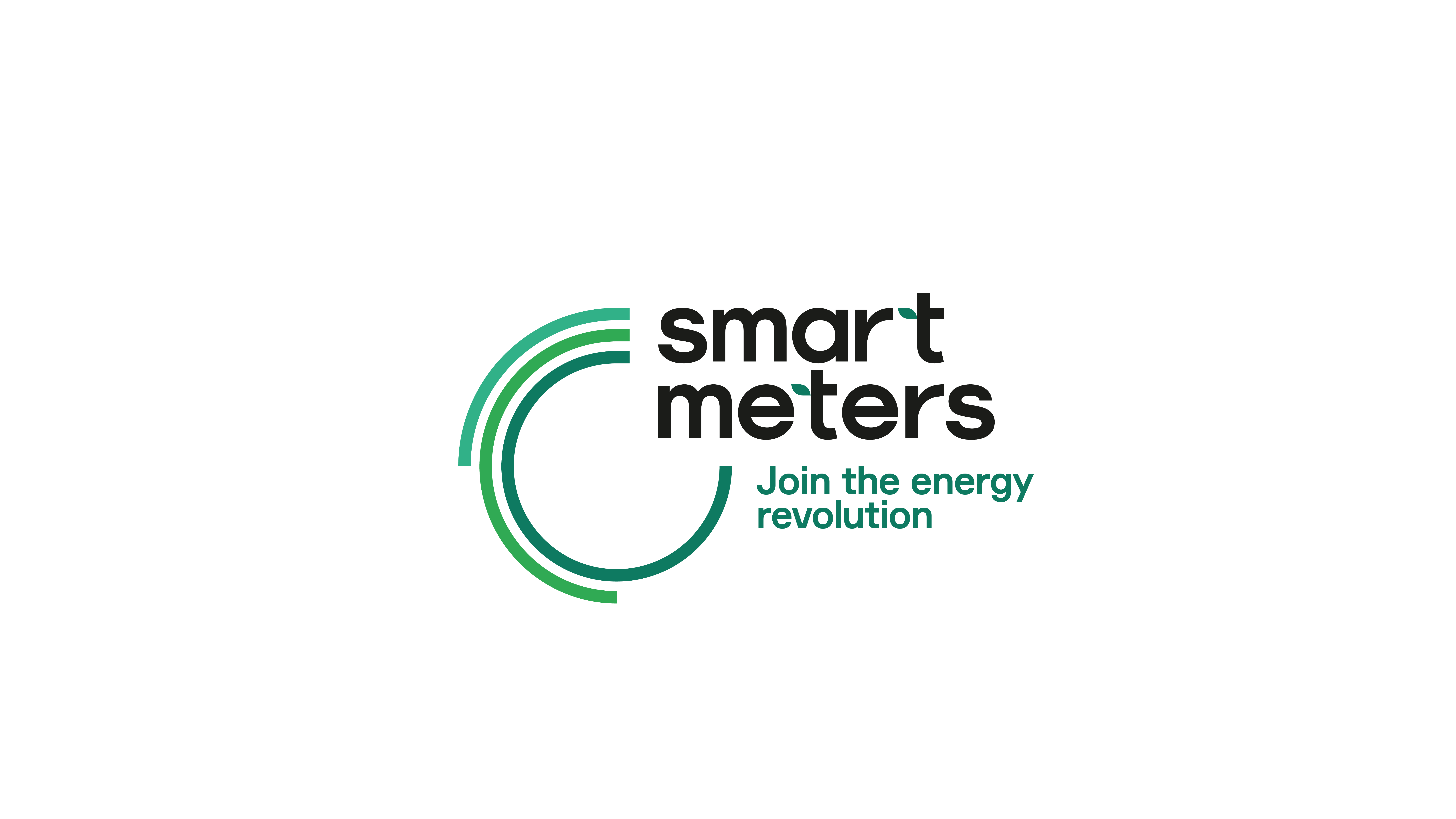 The UK is on the cusp of an electric vehicle revolution. Last year, the government set an ambitious target to end the sale of new petrol and diesel cars by 2030, and National Grid has estimated that 35 million electric vehicles, or EVs, will be on the road by 2050. Billions of pounds are now being invested in charging infrastructure across the country and although there’s much more to be done to ease the transition to our EV future, Britain now has more EV charging points than it does traditional petrol stations.

The transition to electric vehicles is key to both the fight against climate change and to achieving our net zero targets as government figures show that around a quarter of the UK’s greenhouse gas emissions currently come from road transport. As well as helping us reach carbon neutrality by reducing our emissions, the switch to EVs will also be crucial to improving air quality by reducing the level of toxic particles emitted from exhausts. Over the course of their lifetime, EVs will emit 60 per cent less greenhouse gas than a conventional diesel car – a figure that will only improve as more and more of the grid’s energy comes from renewable sources such as wind, wave and solar power.

But a crucial element that’s going to play a central part in accelerating EV rollout is underexplored – and that’s the role of smart meters.

Smart meters allow energy consumers to see how much electricity and gas they’re using and how much it’s costing them in near-real time. They are available from energy suppliers at no extra cost, and they can help customers save on their bills by not only by making them more aware of the costs of their energy usage, but they also have the potential to unlock tariffs that reward customers who are using energy during off-peak, cheaper periods. As well as allowing a more adaptable, flexible billing system that better suits people’s lifestyles, they’re also essential to building a modern, efficient smart energy system that can better regulate supply and demand, predict energy usage and manage distribution more effectively.

So what does this have to do with electric vehicles?

As EV use increases over the coming years, demand for energy will grow alongside it. Modern batteries have an immense capacity and are improving all the time – many new EVs can travel over 300 miles without needing to be recharged, and most can travel at around 150kph. This means a large amount of energy could be drawn from the system whenever an EV is plugged in. “An electric car can use three or four times the normal household amount”, says Robert Cheesewright, Director at Smart Energy GB and an expert in smart meters. So EV users will want to make sure they’re getting the best deal by recharging their car batteries at a time when energy prices are at their lowest. And a smart meter can help them do that.

Smart meters can help automate the charging of cars off-peak and at night, allowing EV owners with flexible tariffs to get the best possible deal and run their vehicles as cheaply as possible. In the future, there might even be situations where energy customers are paid to charge their cars – on windy nights, for example, when there’s excess renewable energy being produced, and it’s easier to turn car chargers on than it is to shut down whole wind farms.

“If you don’t have a smart tariff and smart charging”, says Cheesewright, “then you’ll be paying a flat rate for your energy. And in that instance, if you’re charging your electric car, you’ll be charging your car with expensive energy.” The costs of going electric can often seem prohibitive, but it doesn’t have to be that way and smart meters can make EV use far more economical. In fact, having a smart meter enabled smart tariff, at times of high energy demand, can even allow EV users to sell energy back to the grid at a profit.

“One of the problems we have”, Cheesewright explains, “is with storing renewable electricity”. Since many renewables, wind and solar for example, cannot provide guaranteed and steady power, the difficulties we have in storing energy for use at a future date are a serious obstacle to achieving net zero. “The wind blows when it blows, and the sun shines when it shines”, he says. “But if we are able to store all the energy coming from wind, solar and waves, and never waste a single unit of it, then that’s the key to a very highly renewable-based electricity system.

“Imagine someone who comes home from work at 6pm. Instead of charging their car immediately at a period of high demand when the grid needs electricity, what a smart meter will do is tell the car charger that electricity is really expensive and the grid is desperate for electricity. That’ll be the signal for it to send the energy from the car battery back into the grid, selling the energy in the car (that they’ve got overnight, off-peak, really cheap), back to the grid at a time when it’s much more expensive. And that’s because they’re providing an important service to the grid, to help it balance and make sure there’s enough electricity on the system.”

In this way, working in tandem, smart meters and electric vehicles will act as crucial building blocks in constructing an efficient, digitised, decentralised and flexible smart energy system. As smart meters boost the commercial viability of EVs, and while EVs help contribute to energy storage and regulation of the grid, the two could become pillars of our journey to carbon neutrality by 2050.

Join the energy revolution and contact your energy supplier to request a smart meter. For more information visit smartenergygb.org