In November 2020, as the UK lurched towards further lockdowns and the Covid-19 vaccine roll-out was still months away, the government announced it would take the bold step of ending the sale of diesel and petrol cars by 2030. The move would reduce carbon emissions from transport and boost the car manufacturing industry – supporting 169,000 jobs, according to the Department for Transport (DfT).

However, six months later, in May 2021, the Public Accounts Committee came to the conclusion that the government had no clear plan to achieve the 2030 target. One of the most damning findings was that consumers are still not convinced that electric vehicles are affordable, can travel the distances they need, and have charging points that are available widely enough.

Meg Hillier MP, chair of the Public Accounts Committee, said the government has “a mountain to climb” to convince consumers of the affordability and practicality of zero emission cars. “What we’re seeing looks more like throwing up a few signs around base camp,” she added. While the number of charging points is increasing rapidly, she observed, “many, many more are required” to meet that target, and her committee are not at all convinced the government is on track.

So what are the challenges to the UK’s electric vehicle transition and how can they be overcome? 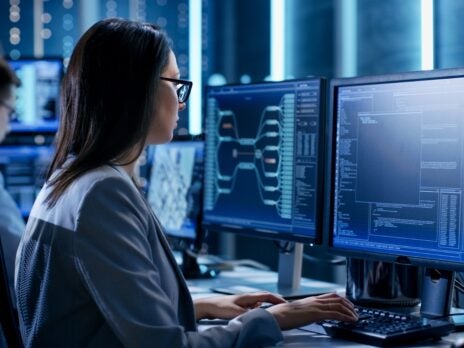 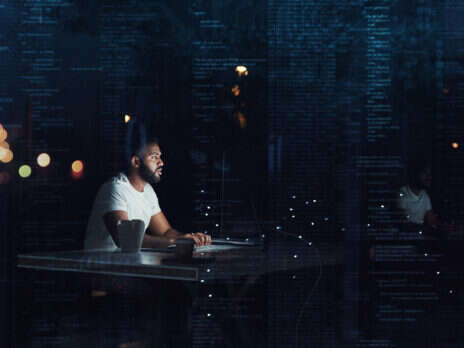 The UK currently has around 23,000 public charging points in 15,000 places, but the majority of charging still happens in the home for people fortunate enough to have a driveway or garage. The government currently provides a grant of £350 for installing domestic chargers. The challenge is to ensure affordable access to charging for people who cannot charge at home. People who live in social housing are the least likely to have a driveway or garage, and public charging points are estimated to cost up to 78 per cent more than plugging in at home.

The charging network was recently given a boost when Electric Highway, the operator of the network owned by Ecotricity, was bought out by Gridserve, a company that is backed by Hitachi and has pledged to invest more. While Electric Highway had pioneered charging points as early as 2011, it was criticised for not being able to put the money needed to shift consumers en masse to electric vehicles.

The International Council on Clean Transport (ICCT) estimates the UK needs 341,000 to 430,000 charging points across public spaces and workplaces, meaning 30 per cent growth year-on-year to meet the 2030 target. “There are some very encouraging signs in the UK for infrastructure – it just takes continued focus,” says Mike Nicholas, a senior researcher at the ICCT. Local government is particularly important, he explains – “a lot of these strategies can only be enacted on the local level” – with national government providing the appropriately designed incentives.

The maintenance of the network has also come under fire, particularly in Northern Ireland, where a survey by the Electric Vehicle Association NI found 60 per cent of drivers had considered going back to petrol and diesel cars because of the poor condition of charging points. There is also a speed challenge. Charging can take from eight to 24 hours, depending on the size of the battery and the speed of the charger. That is a very different experience from filling up in minutes at a petrol station. In response, “ultra-rapid” charging points that can charge in as little as 30 minutes have been rolled out. Ofgem, the energy regulator, recently approved £300m of investment in just over 3,500 ultra-rapid charging points, and the aim is to continue to expand this network. The UK is doing relatively better in this area – the ICCT estimates the rapid charging network will need to grow by 18 per cent a year to 2030.

The take-up of electric vehicles, meanwhile, lags behind the infrastructure. There are currently around 500,000 electric and ultra-low emission vehicles on the UK’s roads. They represented around 11 per cent of all new cars registered in 2020, but that compares to more than half of new vehicles sold in the Netherlands the year before. Research from Ofgem suggests the number of electric vehicles could grow to 6.5 million by 2026 – or around one in four households – as people replace their old cars.

One way to encourage and speed up that process would be through a scrappage scheme, whereby older and more polluting diesel and petrol cars could be traded in for a discount on a new electric vehicle. Such schemes have to be carefully designed, says Nicholas, as it is important to ensure that the right vehicles were being taken off the road and replaced. In June of 2020, Prime Minister Boris Johnson suggested his government would introduce a scrappage scheme, paying people up to £6,000 to replace their cars. However, within a matter of weeks the government had performed a U-turn and confirmed there were no plans for such a scheme. Instead, the government announced a grants scheme a few months later, worth £582m, for people buying electric vehicles.

A DfT spokesperson said: “The UK is a global front runner in delivering charging infrastructure and is investing up to £2.8bn to charge up the electric car revolution.” They added that the government is supporting the installation of more than 180,000 charge points, along with funding council grants and research into new technology.

“The elephant in the room is tax revenues from petrol,” says Hillier. “If the government doesn’t have a real plan to meet its net-zero target… it certainly doesn’t have a plan to fund the move away from fossil fuel revenues.”

Electric vehicles may be the future, but unless the challenge of providing the appropriate infrastructure in the right places and at the right prices is met, the transition to decarbonised transport may take far longer than planned. Meeting this challenge requires a national strategy, a clear set of government policies, generous funding, and close collaboration with network operators and experienced local leadership.