Creativity is woven into the DNA of the United Kingdom. From architecture to advertising, from music to marketing, many of the biggest contemporary cultural influences in the world are rooted in British soil. From the latest augmented and virtual reality (AR/VR) technologies in the gaming sector to the continued use of 35mm film in the television and cinema world, both new and traditional mediums continue to thrive in the UK’s creative industries.

Portland Communications’ 2018 Soft Power 30 report placed the UK first in the world for overall cultural influence, and it’s not hard to see why. The influence of British creativity is felt worldwide, and if trends do not catch on in the UK they are unlikely to be considered truly global.

More than half a century on from Beatlemania, the UK remains at the forefront of international music trends. Some of the most popular musicians of the past decade, such as Adele and One Direction, are British talent launched through British labels.

Rishi Sunak pledge tracker: is Britain on the road to recovery?

It was in the UK where the Dove Campaign for Real Beauty originated. Developed at London communications agency Ogilvy & Mather, the advertising campaign has become a global phenomenon. UK advertising and PR agencies operate around the world and are part of an industry that’s now worth £21bn to the British economy.

In the land of Dickens and Shakespeare publishing, too, is an industry that continues to thrive. The Harry Potter children’s book series and its associated multimedia cultural empire alone is worth nearly £20bn according to the Financial Times.

The Financial Times itself is one of a number of UK media brands which have become global success stories. From its origins as a daily newspaper for the City of London it is now thriving as an international paid-for digital news service which was bought by Japanese media company Nikkei for £844m in 2015.  It is one of a number of British creative institutions that have thrived by marrying tradition and quality with a willingness to innovate in order to remain at the cutting edge.

The UK is the number one country in Europe for inward investment, and one of the global financial centres of the world. The creative industry benefits from this as well as tax reliefs in place for film, television, animation and video games. 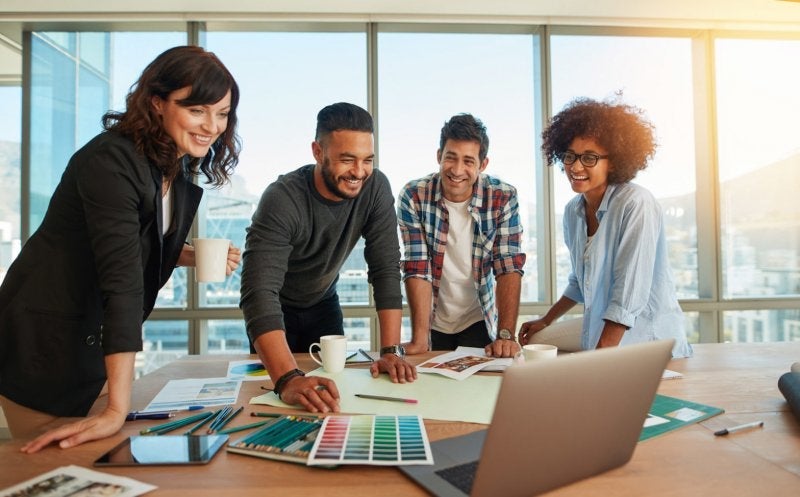 Britain is a great place to find creative talent

The British government is matching industry investment into the skills of the film workforce through the Skills Investment Fund (SIF). This initiative helps finance various industry training programmes and has supported the work of some of the UK’s most exciting global collaborations, such as Game of Thrones and Fantastic Beasts: The Crimes of Grindelwald.

As well as programmes like the SIF, the UK has a thriving network of respected educational establishments all fuelling the creative arts. This includes the Royal Academy of Dramatic Art (RADA), with alumni such as Anthony Hopkins and Fiona Shaw, and the BRIT School, a free independent performing arts college which launched the careers of global stars including Adele and Amy Winehouse.

This high concentration of talent generated through world class arts education and training allows for productive and cohesive partnerships to be formed within the British creative economy every day.

Outside of the thriving creative hub of London, the Department of Digital, Culture, Media & Sport has invested £20m to help grow regional creative centres in Grimsby, Thames Estuary, Plymouth, Wakefield, and Worcester. This investment is anticipated to generate over 1,300 new jobs across the country, and support more than 700 businesses. 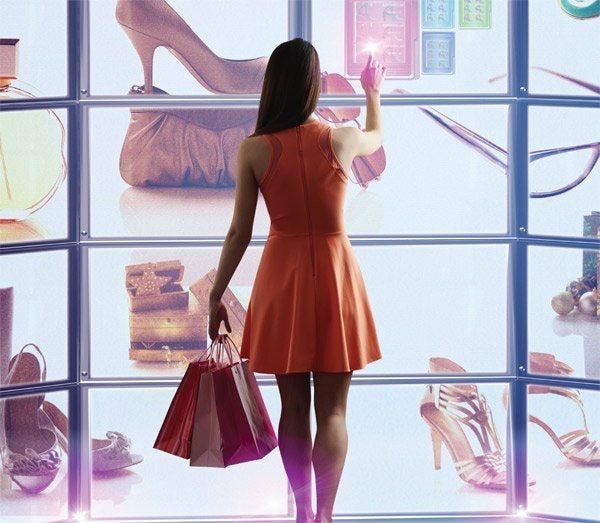 Shifts in the digital sphere are fundamentally reshaping British creative industries in dynamic and exciting ways.

Britain is home to the most cutting-edge creative technology

The world currently stands in the midst of the fourth industrial revolution, with connected digital systems fundamentally reshaping the way creative industries operate. As the country which produced the inventor of the World Wide Web – Tim Berners-Lee – it is no surprise that Britain is a nation of tech talent.

Advanced visual effects (VFX) is just one area of modern culture where the UK excels. Since 2007, UK companies have won the VFX Oscar six times – for the impressive graphic sequences in Gravity, Interstellar, The Golden Compass, Inception, Ex Machina, and The Jungle Book. Concentrated in central London, the competitive creative hub of the British VFX industry is growing and open for international collaboration and investment.

Artificial intelligence (AI) technologies are also transforming the creative landscape of the UK, changing the way in which companies connect with their customers and how content is generated. There have been standout creative uses of AI in Britain, with London-based VFX specialists Moving Picture Company using AI to enhance the quality of digitally animated monsters in action movie World War Z.

The Times’ creative agency Rothco used AI as part of the JFK Unsilenced project, which allowed the world to hear the speech John F. Kennedy never got to make on the day of his assassination 55 years later in a simulation of his voice.

Five of the world’s biggest technology companies have now invested in UK AI projects in recent years, putting Britain at the forefront of creative technological innovation.

Tax relief in the UK favours the creative industries

Alongside VFX and AI, AR/VR technologies are revolutionising the gaming sector. The introduction of the video games tax relief (VGTR), allowing UK game developers to claim back 20 per cent of their production costs, means there has been a great incentive for games companies to work in the UK and launch their games on a global scale. With 95 UK universities providing specialist courses in games, Britain has both the talent and infrastructure in place to enable the development of world-class gaming technologies. The British games industry is now worth over £5bn, employing more than 47,000 people on a full-time basis.

These allowances permit qualifying companies to claim either an additional tax deduction of 100% of enhanceable expenditure or, if a loss is surrendered, 25% of the loss up to the amount of enhanceable expenditure. This provides a major financial incentive for businesses to invest in the UK, as the British creative industries sector continues to grow at four times the UK sectoral average.

The UK’s dynamic cultural heritage, combined with its thriving talent pool and strong financial incentives, make it the ideal place for creative businesses to thrive.