When the Tesla and SpaceX CEO, Elon Musk, currently the richest person in the world, became Twitter’s largest shareholder a week ago it was announced that he would be joining the company’s board. Yesterday (10 April), however, Twitter’s CEO, Parag Agrawal, said that Musk would not be taking a board seat after all. His appointment and share purchase was controversial, but why did Musk make this U-turn?

Why is Elon Musk interested in Twitter?
While it’s not exactly clear, Musk, 50, is a long-time user of Twitter, where he is highly active and responsive to fans and critics. The share prices of his several of his companies have even risen or fallen following his tweets. In 2018 Musk paid $20 million to the US Securities and Exchange Commission to settle charges of misleading investors with a tweet, and he was also forced to give up the Tesla chairmanship.

On 26 March, Musk tweeted: “Given that Twitter serves as the de facto public town square, failing to adhere to free speech principles fundamentally undermines democracy. What should be done?” It would seem free speech policies at Twitter, and an interest in influencing them, was Musk’s motivation to invest.

How big a stake does Musk own?
As of 14 March, he owned 9.2 per cent (73,486,938 shares) making him the company’s largest shareholder. For context, Twitter’s founder and former CEO, Jack Dorsey, owns just 2.25 per cent. The announcement was made on 4 April and Twitter stocks soared by 27 per cent when trading opened that Monday morning. 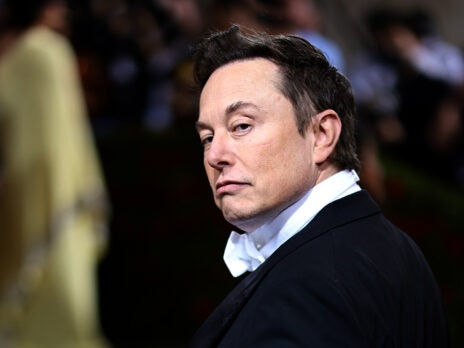 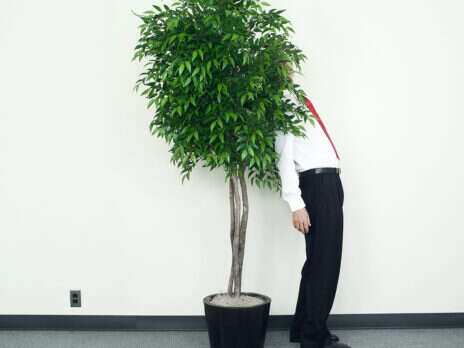 The problem with the “quiet quitting” media storm

Why did everyone think Musk was joining Twitter’s board?
On 5 April Agrawal announced Musk’s appointment in a series of tweets, saying: “Through conversations with Elon in recent weeks, it became clear to us that he would bring great value to our Board… He’s both a passionate believer and intense critic of the service which is exactly what we need on Twitter, and in the boardroom, to make us stronger in the long-term.”

Why were some people concerned about Musk owning such a large percentage of Twitter?
Despite Musk’s stated interest in upholding free speech, he has a history of essentially opposing the free speech of his harshest critics. After a period of bad press in 2018 Tesla claimed that stories about wrongdoing at the company were coming from an “extremist” conspiracy organised to attack the company, and Musk himself tweeted that he wanted to create a website that would let the public rate journalists, which he suggested could be called “Pravda”.

Why did he change his mind about the board?
This is still unclear. Agrawal said in his statement that Musk had been scheduled to be appointed to the board on 9 April, but that morning Musk said that he would not take up the seat. An hour after Agrawal made the announcement, Musk tweeted (and then deleted) a single emoji of a face with a hand covering its mouth.

There are a few theories as to why he may have changed his mind. Firstly, to sit on the board seat, Musk had to agree not to buy more than a 14.9 per cent stake in the company, something he may be interested in doing. Musk is also considered a “joker”, who does things for the entertainment of his rabid fanbase: perhaps the joke of buying his most-used social media platform had run its course.

What does this mean for Musk’s involvement in Twitter going forward?
Agrawal made clear in his statement that, as Twitter’s biggest shareholder, Musk will remain influential and his ideas will be taken seriously by Twitter’s board. It seems very likely that that further changes relating to Musk’s involvement with the platform are still to be be announced.