On 31 January 2020, the day that the UK reported its first cases of Covid-19 and that it left the European Union, Boris Johnson boasted that one of his government’s priorities would be “controlling immigration”. The free movement of people was duly ended but the free movement of coronavirus was not.

It was on 1 April of this year that ministers first learned that the Delta variant of coronavirus, which originated in India, had been discovered in the UK. The presence of a strain feared to be more transmissible than others was an obvious and immediate threat. Scientists had long warned that the greatest obstacle to full unlocking was the import of new variants from abroad. But it was not until 19 April that the government announced India would be added to the UK’s “red list” of countries – from which travel is strictly controlled – and not until 23 April that this decision was implemented (searches for flights to Britain from India rose by 250 per cent in the intervening period).

The Delta variant has since become the dominant strain in the UK, accounting for up to 75 per cent of new Covid cases, and the government’s laxness helped fuel its spread. Between 4 April and 2 May, the variant rose from 4.9 per cent of all cases detected among travellers to 40.9 per cent.

The prevalence of the new strain, which is around 40 per cent more transmissible than the Alpha (or Kent) variant, could delay the planned end of social distancing on 21 June. Vaccines have reduced the link between Covid cases and hospitalisations – as of 3 June only 5 per cent of those hospitalised with the Delta variant had been fully vaccinated – but they have not ended it.

What accounts for the government’s red-carpet treatment of the new strain? One plausible explanation is Johnson’s desire for a UK trade deal with India – he had been due to visit the country from 25 to 28 April and meet its prime minister Narendra Modi. Though such an agreement would be worth little in economic terms, it would be a crucial political symbol of swashbuckling, free-trading Britannia (and help bolster the Conservatives’ new lead over Labour among British-Indian voters). Pakistan and Bangladesh, countries with which Johnson was less preoccupied, were added to the red list on 9 April.

[see also: How the Delta variant got its name: A “politically correct agenda” or a guard against hate crime?]

But uncontrolled borders have been a hallmark of the UK’s Covid-19 response. Between 1 January and the first lockdown on 23 March last year, more than 18 million people arrived in the UK by air but only 273 of them were required to quarantine. (This is not because the UK does not have the capacity to control its borders: at the end of March 2020 there were 895 people in immigration detention.)

During February and early March last year, all travellers from China’s Hubei province, Iran, parts of South Korea and Italy were instructed to self-isolate for 14 days upon arrival. But this guidance was withdrawn on 13 March and replaced with a new rule simply advising arrivals to self-isolate if they developed Covid-19 symptoms. 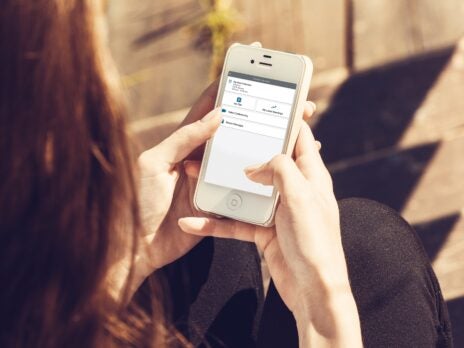 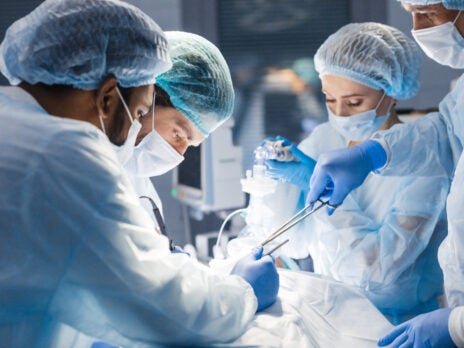 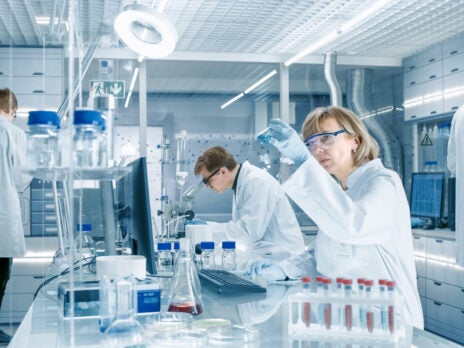 No explanation was given by the government for this remarkable volte-face and there was no screening or testing at the border. It was a policy that could have been designed to ensure the spread of the virus. “Probably 90 per cent of cases imported into this country were missed by those border measures because we were not checking people,” Neil Ferguson, an epidemiologist at Imperial College London, later observed. A study by the Covid-19 Genomics Consortium found that, as of 22 May 2020, the virus had been brought into the UK by travellers on at least 1,356 occasions.

The “open door” approach was diametrically opposed to that pursued by more diligent states. In March 2020, Singapore, Hong Kong, Canada and New Zealand restricted entry to residents and citizens, and introduced a 14-day quarantine for all arrivals. Even Spain, a member of the borderless Schengen Zone often derided by Brexiteers, banned non-residents.

During his appearance before MPs on 26 May, Dominic Cummings, Johnson’s former chief aide, remarked: “Fundamentally, there was no proper border policy because the Prime Minister never wanted a proper border policy. Repeatedly, in meeting after meeting, I and others said: ‘All we have to do is download the Singapore or Taiwan documents in English and impose them here.’”

Cummings added that Johnson feared “the travel industry will all be destroyed if we bring in a serious border policy”. The UK’s lax approach to border controls was a product of the same false divide between protecting public health and saving the economy that led to three late lockdowns. By failing to control Covid-19, Britain achieved neither aim.

It was not until 8 June 2020 that arrivals were required to self-isolate for 14 days at a self-selected address, and it was not until January 2021 that the government forced travellers to test negative for coronavirus before entering the UK. Hotel quarantine was not introduced until February, nearly a year later than in Australia, New Zealand and Taiwan.

But while the UK has trailed the world in controlling Covid, it is leading the world in controlling people. The government’s latest proposed changes to the UK asylum system will allow it to remove asylum seekers deemed to have arrived in Britain illegally even if their claim is successful. It will change the law to allow asylum seekers to be removed from the UK while their claim or appeal is pending, creating the possibility of offshore asylum processing. The Home Secretary, Priti Patel, reportedly asked officials to explore the option of using Ascension Island, a volcanic British territory in the South Atlantic, for this purpose.

Had the government pursued Covid-19 with the tenacity with which it pursues asylum seekers, the UK might well have avoided a second wave, still more a third. But the pandemic has newly exposed a system that all too often amounts to open borders for the rich and closed borders for the poor.

This article appears in the 09 Jun 2021 issue of the New Statesman, The Covid cover-up?