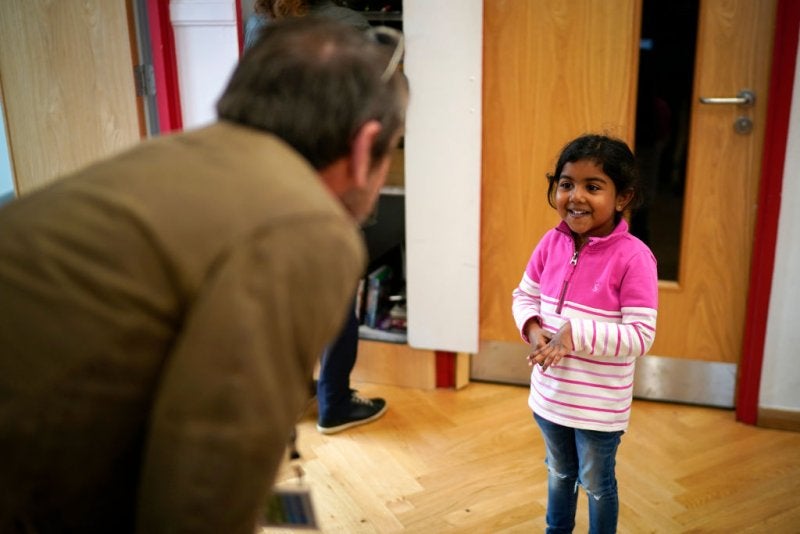 Children and teenagers could be less than half as likely to catch coronavirus than adults, according to a review of the available worldwide evidence led by University College London (UCL).

The review found that people younger than 20 were 56 per cent less likely to catch coronavirus than anybody older.

This supports the view that “children are likely to play a smaller role in transmitting the virus” because they are less susceptible to catching it, but data about whether they are less likely to transmit it after they catch it “remains weak”, researchers said.

Scientists said there is not yet enough data to say whether children under 12 have a different risk than teenagers.

The study was published as the group of scientists advising the government on the pandemic response said that evidence on how likely children are to transmit the virus remains “inconclusive”, but that “the balance of evidence” suggests children may be less likely to both catch and transmit it.

Scientific Advisory Group for Emergencies (Sage) documents published today showed that the group modelled a number of low-risk options for schools opening, including pupils attending on alternate weeks, before ministers agreed on a 1 June data for schools reopening.

The group believes there is still “substantial uncertainty” over the impact of schools reopening on infection rates, “with the relative contribution of school openings being driven also by the relative susceptibility and infectivity of children of different ages compared to adults, as well as the extent to which social distancing is or is not sustained in the wider population”, the documents showed.

The group of advisers say that whether families have members from ethnic minorities must be taken into account when considering the impact of schools reopening, and that younger teachers could be prioritised in going back to work to minimise risk for staff in vulnerable groups.

This afternoon, Newcastle City Council became the latest local authority to say it was unlikely schools in its area would accept more pupils on 1 June.