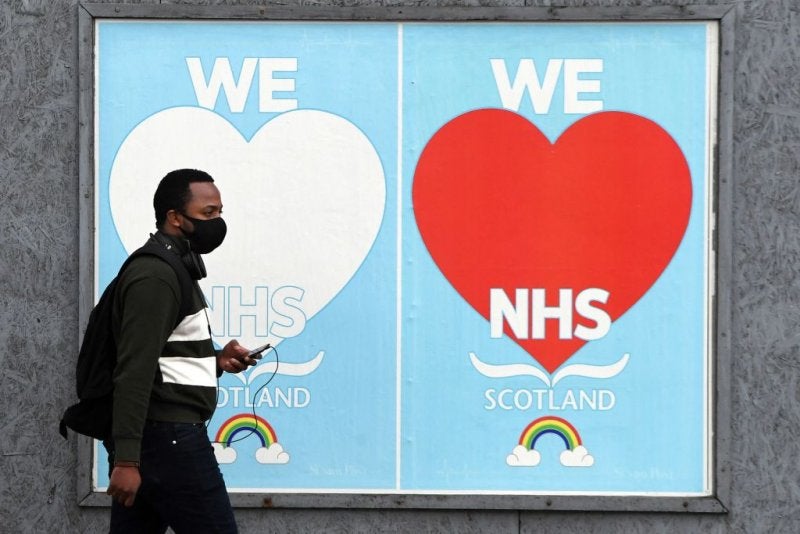 Britons of black African descent are dying of Covid-19 in hospitals at nearly four times the rate of the white British majority, when age and geography are taken into account, according to a report from the Institute of Fiscal Studies (IFS).

The IFS research is the latest in a string of analyses that shows ethnic minority groups are dying in disproportionate numbers compared to white people, but it is the first to strip out the impact of age and geography, revealing that inequalities in mortality are “more stark for most minority groups than they first appear”.

The raw data shows per-capita Covid-19 hospital deaths among the black Caribbean population are three times those of the white British population, the highest of any ethnic group, the IFS said. Deaths per capita among Pakistanis and black Africans are similar to the population average, while deaths are lower in the Bangladeshi community.

However, “once you take account of age and geography, most minority groups ‘should’ have fewer deaths per capita than the white British majority,” the IFS said. “While many minority groups live disproportionately in areas such as London and Birmingham, which have more Covid-19 deaths, most minorities are also younger on average than the population as a whole, which should make them less vulnerable.”

The New Statesman‘s Britain editor Anoosh Chakelian asked why coronavirus was hitting the UK’s ethnic minorities so hard in a piece published yesterday.