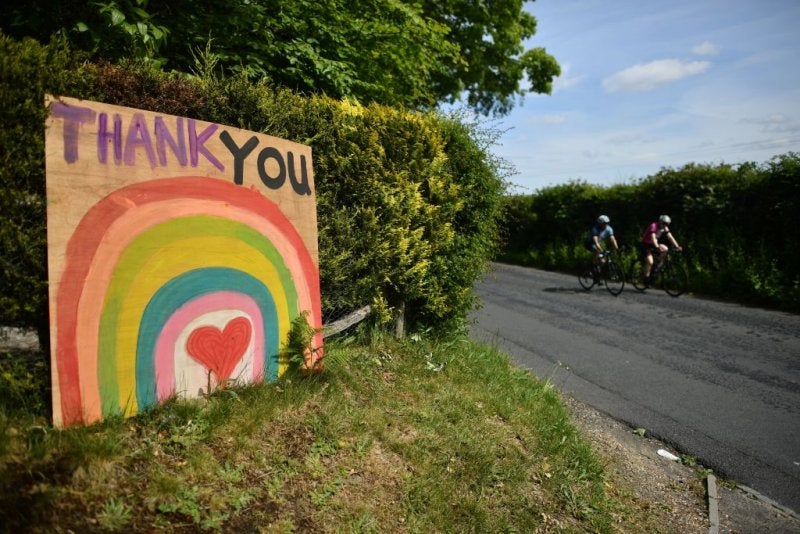 The government will today announce that NHS and social care staff are to be offered coronavirus antibodies tests as early as next week, according to the Guardian. Hundreds of thousands of workers will be offered the test, which requires a blood sample and is carried out in a laboratory. Staff in closest contact with Covid-19, such as those in intensive care, will be given priority. The test will determine whether the person had coronavirus in the past – but scientists do not know definitively whether the presence of antibodies provides immunity against a second infection, or if it does provide immunity, how long it will last. Scientists will monitor the results of the tests to see whether those with antibodies catch the virus again. The move brings the prospect of mass antibody testing closer, but the government is still yet to approve a finger-prick home test kit, which Prime Minister Boris Johnson previously said would be a “gamechanger”.

The National Audit Office (NAO) today revealed that ministers have overruled their most senior civil servants on spending decisions 11 times since the start of pandemic. On each occasion, ministers forced through spending pledges despite being challenged by their permanent secretaries and without usual value-for-money checks. Only 75 such decisions have been taken over the past 30 years, according to the Institute for Government. The NAO found that the government has pledged more than £124bn in extra spending to tackle the pandemic, higher than the £123bn forecast last week by the Office for Budget Responsibility. 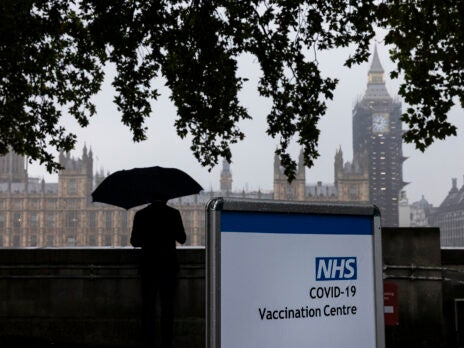 Lastly, the NHS Confederation, which represents healthcare leaders, has warned that the government is running out of time to introduce a track and trace strategy if it wants to avoid a second spike of infections. It said that lockdown measures should not be further eased until a plan was in place. “We are 10 weeks into the pandemic and developing a strategy with a well worked through local base should have been in place much sooner,” said Niall Dickson, chief executive. “If we do not rapidly instigate the right system, involving the right people, then the ramifications for the NHS, including its staff and its patients, could be severe.” The government has said a tracing system will be ready by 1 June – but without a crucial NHS app, which is still being trialled on the Isle of Wight.

World: The number of worldwide Covid-19 cases rose 106,000 yesterday – the biggest increase yet over a 24-hour period, as the World Health Organisation warned that the virus was beginning to spread rapidly in poorer nations. The number of global confirmed cases has reached five million, according to Johns Hopkins University.

US: The reopening of businesses in Connecticut, Kentucky and Alaska mean that all 50 states have begun easing lockdown measures to some degree.

Japan: Japan will lift its state of emergency in Osaka and two other prefectures where infection rates have slowed.

Greece: Greece will reopen for tourists on 15 June, when seasonal hotels will be allowed to open, the government has said. International flights will be welcomed from 1 July.

India: Domestic flights will begin running again in India on Monday, 25 May. The government has said that it will not be viable to keep middle seats empty.

Too little, too late, too flawed: the BMJ’s indictment of the government’s response to Covid-19

The Great Moving Left Show: How the pandemic could transform British politics

Why now, more than ever, we should bask in the glory of wasting time