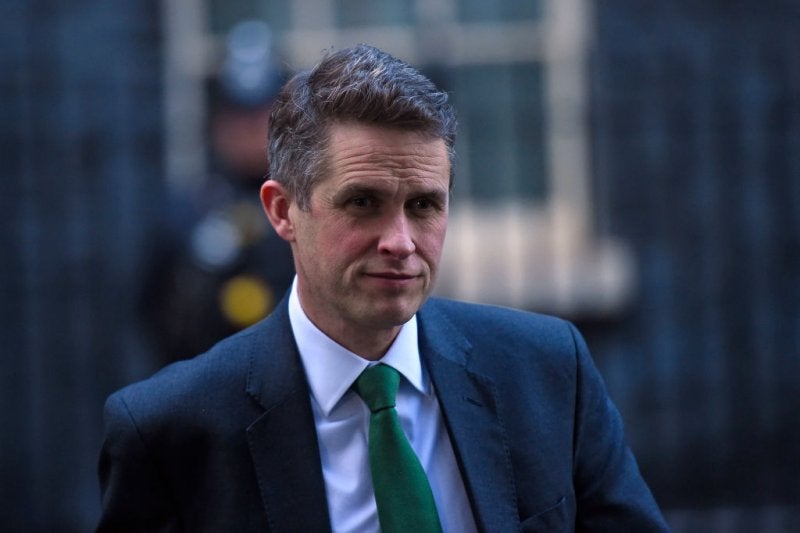 Education Secretary Gavin Williams has confirmed schools are likely to reopen in a “phased” way.

He told the House of Commons Education Committee that ministers were “giving a great amount of thought to” how to reopen schools, and that he has asked government scientific advisers to set up a group to examine the issue.

He said he could not give a date when schools would begin reopening.

Schools have been closed since 20 March, except to the most vulnerable pupils and children of key workers. Other European countries have also taken a phased approach to opening schools, letting pupils attend some, but not others.

Williams also said he was “very open” to proposals from the committee for up to 200,000 university graduates to help children catch up with their schooling through a volunteer tutor scheme, and to the idea of paying schools a “catch-up premium”.