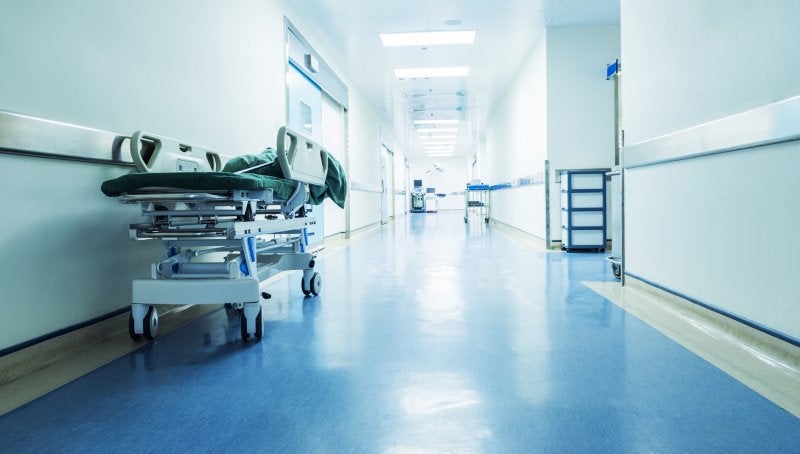 The Nightingale Hospital, set up in a matter of days to help respond to the coronavirus pandemic, has treated just 41 people and dozens have been turned away due to a shortage of critical care nurses.

The revelations, first reported by the Guardian, come two weeks after the 4000-bed hospital treated its first patient. Since then at least 50 people have been refused admission, including 30 specifcally because of “staffing issues” who were part of planned transfers from other hospitals. The remaining 20 were deemend to ill to be moved. Hospitals including Northwick Park, who declared a critical incident and briefing stopped admitting patients, and the Royal Free have been unable to move patients into the Nightingale since the 9th April according to NHS England documents.

NHS London head, Sir David Sloman, wrote to NHS trusts at the end of last week requesting 200 clinicians, including doctors and nurses, for the Nightingale. However, officals and clinicians within the NHS were already in conflict over whether creating a new overflow hospital was the best option, as a feared overrun of intensive care units has yet to emerge. 30 000 hospital beds have been freed up within NHS hospitals in response to the pandemic according to a statement made by Simon Stevens, the NHS England chief executive.