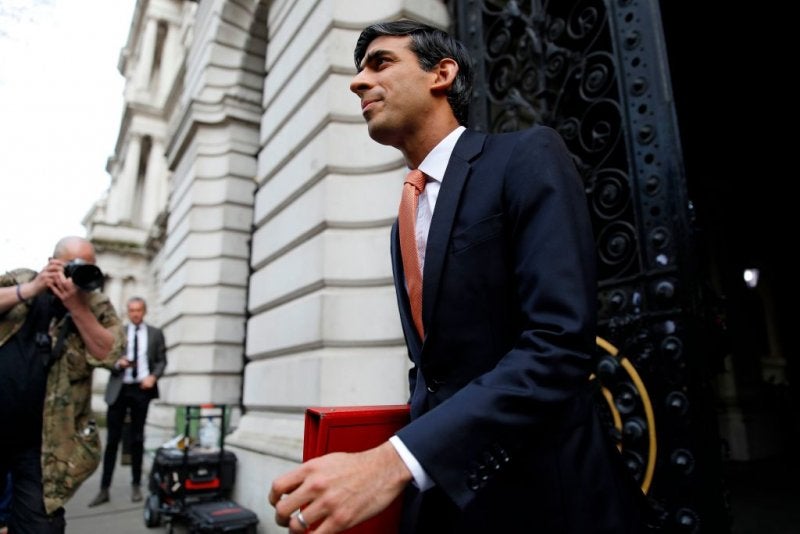 In the first eight hours of the government’s newly launched grant scheme for furloughed employees, more than 140,000 firms applied for financial aid on behalf of more than one million workers. The funding will pay furloughed staff 80 per cent of their wages up to £2,500 a month, and businesses should receive their cash within six working days.

Dan Tomlinson, an economist at the Resolution Foundation think tank, estimated that those claims alone could cost the government upwards of £4.2bn, assuming staff are furloughed for three months. “The next challenge is to make sure the payments to firms get made as swiftly as possible, as the scheme is very much on the frontline of protecting both firms and family incomes amid a huge economic crisis,” he said. The number of applicants will continue to rise over the coming days, but for now, HMRC’s application system, which it claims can handle 450,000 claims per hour, appears to be working well.

The same can’t be said for the government’s sourcing of personal protective equipment (PPE) for healthcare staff. Late this afternoon, RAF planes were still waiting to pick up a shipment of 84 tonnes of PPE, including 400,000 protective gowns desperately needed by NHS trusts. The shipment was meant to arrive from Turkey yesterday but has been repeatedly delayed. The government today received 140,000 gowns from Myanmar, and ministers will continue to pursue “every possible option” for PPE procurement, Chancellor Rishi Sunak said at today’s coronavirus briefing.

Earlier today, the government confirmed that avoiding a “second peak” of coronavirus was its top priority. Our analysis, below, showed that the number of new coronavirus cases in England was beginning to decline, but not in Wales, Scotland or Northern Ireland.