Death has never stopped Michael Jackson. Since passing away on 25 June 2009, the King of Pop has released an album, earned over $600m, and been a part of the seventh highest grossing tour of all time. Yet Jackson’s most recent posthumous action is also the most shocking. On Christmas Day 2017, Michael Jackson – via The Official Michael Jackson Twitter Page – wished his fans a Merry Christmas. 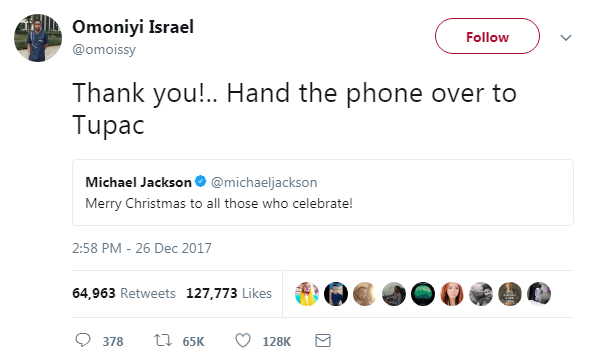 Over 20,000 people shared the tweet, with many joking that it was proof that Jackson was still alive (and/or has an internet connection in heaven). The tweet wasn’t explicitly worded as “from” Jackson, but the fact it came from his official, verified account amused and confused many fans (those who run the account avoided similar upset on New Year’s Day by writing “The Estate of Michael Jackson wishes you a year of peace, joy and love”).

In speaking to his fans from beyond the grave, Michael Jackson is by no means acting unusually. The social media accounts of dead celebrities remain active for years after they die – and most post more troubling updates than a simple “Merry Christmas”. Fellow New Statesman writer Louis Staples alerted me to the fact that tens, if not hundreds, of dead celebrities are selling things from the afterlife.

The official Twitter account of Joan Rivers – who died in September 2014 – frequently posts advertisements for the “Joan Rivers Classics Collection” sold on shopping channel QVC. Like “Jackson’s” tweets, Rivers’ aren’t explicitly worded in her voice, but they make for unusual reading alongside her profile picture and verified tick mark. “Please join David Dangle at midnight and all day tomorrow for the Joan Rivers Classics Collection’s Today’s Special Value on @QVC!” read the latest ad on Christmas Eve. In November, fans objected to QVC’s use of the account, branding it “tasteless” and “creepy”. “It still freaks me out they use her account. Especially when it’s to troll for money,” tweeted one. “I still follow in hopes they will post pictures & stories about her. I guess that’s too much to hope for.” (The Twitter feed does include pictures of Rivers, often decorated with her quotes).

If you visit Bob Marley’s Facebook page, the very first thing you will see is an embedded “Shop”. The first three products featured are an album, a hemp seed hand cream, and $299.99 portable speaker. Amy Winehouse’s last tweet was sent two years after her death, and it reads: “NEWS: The Amy Winehouse Foundation store is live – you can purchase exclusive merchandise & artwork”. Marilyn Monroe’s official Twitter page recently began flogging her shag rug collection – “The Most Glamorous Shag Rug Yet!” 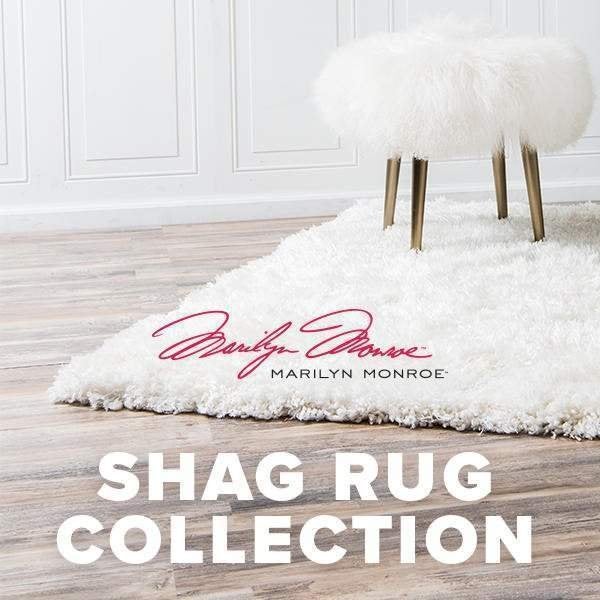 If these statuses and tweets don’t shock you, it’s worth bearing in mind that they are painstakingly designed not to offend. Marketers are aware how lucrative the social media accounts of celebrities are, and studies have been undertaken in order to help brands strike the perfect balance when advertising via the dead.

“A promotional message would lead to moral outrage because it would introduce an explicitly profane element into a grieving (thus sacred) space,” wrote the authors of a 2017 study, Don’t Disturb the Dead: Consumers’ Attitude toward Promotional Messages on Post-Mortem Facebook Pages. Advising their readers to post “articulated messages” explaining the link between the message and the deceased, the authors concoct a perfect formula for selling without offending. “A brand should avoid directly addressing consumers on a post-mortem page, and should prefer a more indirect (neutral) approach,” they advise.

Entire agencies also exist to capitalise on the famous dead. CMG Worldwide claims to have “pioneered representation for deceased celebrities” and now has a portfolio of over 200 “legends”. In 2014, the company sued Twitter over a James Dean fan account that owned the handle @JamesDean. The account was a tribute page dedicated to immortalising Dean via trivia and his quotes – the legal dispute meant it was suspended by Twitter.

Advertising via dead celebrities isn’t anything new, and is in fact common enough that Buzzfeed has been able to make an entire listicle about it entitled “The 15 Most Offensive Dead Celebrity Ads”. Yet digitally recreating Humphrey Bogart for Diet Coke or creating a CGI Audrey Hepburn to sell Galaxy is less troubling than ensuring a celebrity’s entire digital legacy is dedicated to making money. In cases where the celebrity once ran their own Twitter account, it can be upsetting to see their personal words and thoughts being replaced with cold, branded messages. Compare the writer and civil rights activist Maya Angelou’s last ever tweet (“Listen to yourself and in that quietude you might hear the voice of God”) with her account’s latest (“Order the 25th anniversary edition of best selling book, Life Doesn’t Frighten Me, by following the link below”). 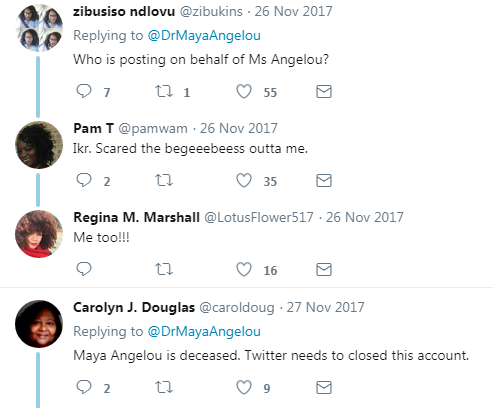 In 1999, California passed Senate Bill 209. Nicknamed the “Astaire Bill”, the ruling came after a video of Fred Astaire was edited so he appeared to be dancing with a Dirt Devil vacuum cleaner. Astaire’s widow pushed for the legislation, which ensures dead celebrities’ images cannot be used without their heirs’ consent. It was progress – but it is little comfort to fans who attempt to use social media to mourn their idols peacefully. While Joan Rivers’ daughter Melissa happily announced on QVC.com that “[Joan] would want us to continue” selling her products 21 days after her mother’s death, many fans are still troubled by the Twitter account.