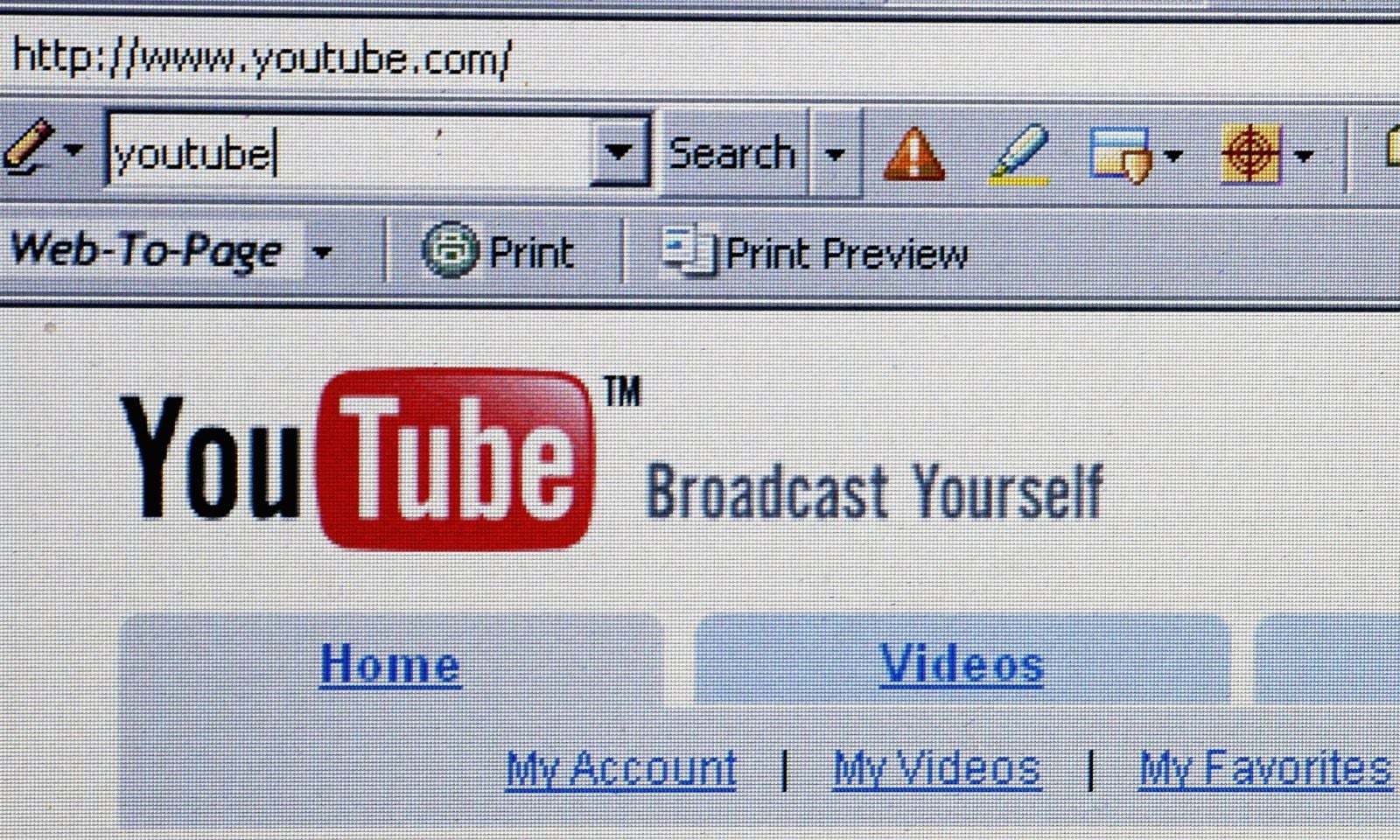 Will YouTube help to save humanity in the event of an asteroid impact?
Image: Getty

When Hollywood rewrites this story, it will become known as the day that Janet Jackson saved planet earth. According to company legend, YouTube was created after one of its inventors had trouble accessing a video of Jackson’s moment of “wardrobe malfunction” breast exposure during the 2004 Super Bowl. The video-sharing website’s latest achievement is to become the source of scientific data that might help us evade the next big asteroid threat.

You might remember the last big one: it exploded in the air 27 kilometres above Chelyabinsk in the Russian Urals on 15 February this year. The explosion was equivalent to the detonation of 500,000 tonnes of TNT – enough to damage buildings and injure several hundred people. Perhaps not enough to get itself a Hollywood re-enactment, though.

Fortunately, the asteroid’s passage through earth’s atmosphere made it glow far brighter than the early-morning sun, causing locals to whip out their phones and record its flight. The high incidence of insurance fraud in Russia also helped – many cars are equipped with dashboard cameras, which recorded the event.

On 6 November, a group of scientists published an analysis of these videos. They had discovered that our risk of being hit by similar asteroids is ten times higher than we thought. The researchers were able to deduce the asteroid’s mass from its flight path. It was twice as heavy as scientists’ initial estimates. We need to pay attention to the threat from orbiting objects much smaller than those we have been keeping an eye on.

Things were much easier when we only needed to worry about the larger rocks orbiting the sun. The cut-off used to be about one kilometre in diameter; we had concluded that anything smaller would most likely burn up in our atmosphere and inflict near-negligible damage. We know the orbits of all these big rocks; we don’t, however, have a clue where the millions of smaller rocks are, or whether they might hit earth at any point. The YouTube-derived data suggests that we should start to find out and is certain to inform the activities of the Nasa asteroid-tracking telescope due to come online in 2015.

Atlas (Asteroid Terrestrial-Impact Last Alert System) will need broad shoulders: for the foreseeable future, it will be the only means by which we can reliably detect an imminent impact with these newly threatening smaller asteroids. Existing early-warning systems watch only certain patches of the sky and aren’t great at picking out objects that are smaller than one kilometre.

Nasa has plans to put an asteroid-hunting camera called NeoCam into orbit (no launch date yet) and a group of concerned citizens is raising money to build Sentinel, a similar eye in the sky. Until either of those are deployed, it’ll be down to Atlas.

Atlas will give us a week’s warning of any asteroid likely to collide with earth with an impact equivalent to the detonation of several megatonnes of TNT. If the asteroid is bigger, we should know about it three weeks in advance.

If you think that will give us time to send swarthy heroes up to attach a nuclear bomb to the asteroid and deflect it away from its collision course, think again. There is no agency on earth with the mandate to do this – and certainly no one with the necessary equipment or expertise. So all you can expect is plenty of time to charge your phone’s battery and ensure you are the first to get the video of its arrival on to YouTube. Then you have to hope there’ll still be some scientists around to appreciate your efforts.