Can you really say that the mask has slipped when someone never realised they were meant to wear one in the first place? Rishi Sunak’s honesty about the fact that he believes his job is to shovel government money to people who don’t need it would be almost admirable, if it weren’t a complete and utter disgrace.

The latest example of this honesty comes via a scoop from the New Statesman’s deputy political editor, Rachel Wearmouth: a video clip, filmed in a sun-drenched garden somewhere in Tunbridge Wells, showing the man who would be king bragging about his achievements as chancellor.

“I managed to start changing the funding formulas, to make sure that areas like this are getting the funding that they deserve,” he tells his audience. “Because we inherited a bunch of formulas from the Labour Party that shoved all the funding into deprived urban areas. That needed to be undone; I started the work of doing that.”

In other words: as chancellor I addressed the scandal of a policy in which the government attempted to help areas with actual problems, rather than focusing its efforts on affluent southern commuter towns which contain some of the richest people in Britain. (Average house price in Royal Tunbridge Wells: £489,933.) 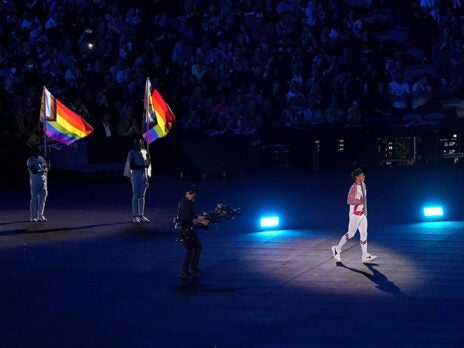 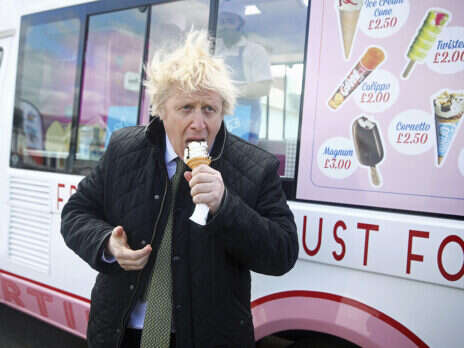 How can Boris Johnson and Nadhim Zahawi be on holiday at a time like this?

This footage is shocking, not because we don’t imagine senior Tories believe this sort of thing, but because we figure most of them know they’re not supposed to say it out loud. The last 12 years have seen a string of slogans – “Broken Britain”, “Northern Powerhouse”, “Levelling Up” – intended to communicate that the party actually cares about the less affluent bits of the country. This “caring” was clearly a substitute for actually doing anything, but nonetheless: saying you were now the party of the northern working classes, while un-funding policies that might do anything to help them, was the name of the game.

Sunak, though, doesn’t know how to play the game. Open promises to defund the deprived may well be exactly the sort of thing Tory members want to hear (what the other 99.6 per cent of the electorate think is a different question), but, even so, I’m not sure this transparency is merely a clever strategy intended to win them over.

It fits, after all, with his bafflement at the anger induced by the harshness of his last budget, to which he responded with briefings about how hurt he was that everyone was focused on the failure to raise universal credit, and then threatened to run away to California (because then we’d be sorry). It is telling that Sunak entered parliament as part of the unexpected Tory majority of 2015, and rose without trace: he has never had to win over voters who don’t already agree with him. He’s never had to pretend.

The internal Tory electorate means Sunak has been spared the need to think about such people in this contest, too – but in the unlikely event that he wins, he’ll have to face them soon enough. This video shows that, quite apart from the sheer moral abhorrence of a billionaire bragging about taking money from poor people, he simply isn’t up to the job of prime minister.