“We all sort of knew”: an increasingly common phrase to hear when someone famous is accused of sexual assault. On 26 April the BBC and The Guardian jointly publicised accusations that the veteran DJ Tim Westwood had, over three decades, engaged in “opportunistic and predatory sexual behaviour” against women in their late teens and early twenties. In a documentary shown on BBC Three, six women testified that Westwood, now 64, used his status and power within the music industry to engage in deeply disturbing sexual behaviour including groping, unwanted touching and rape. All the women are black, and indeed anyone on black Twitter is most likely incredibly unsurprised by these accusations, which have been circulating for some time. The first alleged incident took place in 1992, and the most recent in 2017. So why has it taken so long for these women to be heard?

Misogynoir — that is, misogyny directed towards black women — is no doubt a key factor here. It’s easy for many to view black women as simply not being capable of experiencing abuse. Black women are tough, strong and hypersexual, not innocent, fragile or vulnerable. Black women are easily characterised as “on the take” so it could be easy for some to dismiss black women’s accusations as them vying for money, or status. Unsurprisingly, none of the women took their allegations to the police, an institution that regularly fails women and black people. Black women face a mountain of challenges when it comes to even being listened to.

Westwood’s lawyers told the Guardian that he strenuously denied the allegations against him. “Any suggestion that he acts, or has acted, in the way described would be false and seriously defamatory,” they said.

It’s certainly fair that media platforms have to tread carefully around complex libel laws, but what of the companies that hired him? Allegations surfaced fairly prominently online in 2020, many with the hashtag #survivingtimwestwood. In response Global (which owns Capital Xtra, the radio station on which Westwood has a show) took no action, not even suspending him to conduct their own investigations. Staff were allegedly told not to speak to the media. The BBC, in response to a freedom of information request about Westwood’s behaviour, said “we can neither confirm nor deny whether the BBC holds the information you requested”, a chilling response to give about a man who worked at the company for over two decades. Universities, who surely have a duty of care to protect their students, continued to invite Westwood to perform gigs. 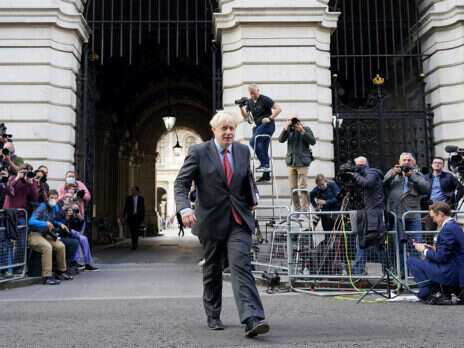 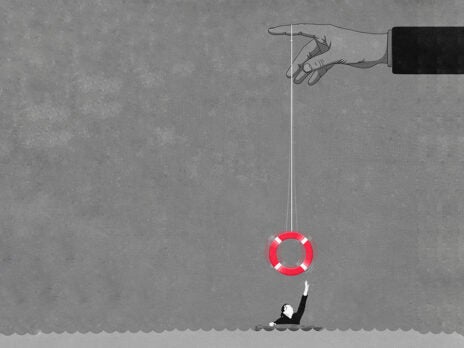 Many black women feel that even black men within and outside of the music industry were quick to defend Westwood, stating he’d done a lot for the black community. As ever with high-profile cases, the structures around alleged abusers are said to have facilitated their behaviour.

Like others who’ve been accused of sexual misconduct over the last few years, Westwood cuts an absurd figure when you really look at him. A 64-year-old, middle-class, privately educated white man who was the son of a bishop, dressing up as someone from black working-class culture, his slim figure swallowed up by baggy hip-hop-esque clothes, shouting out lewd sexual phrases to young women at his DJ sets. He rose to become an untouchable figure within the black British music scene, not only using black culture to further his status and career, but to gain access to young vulnerable black women as well. While Westwood might finally be being held accountable thanks to the courageous efforts of the women who’ve come forward, we have to wonder how many other black women who’ve been abused by others still aren’t being listened to.

This article was originally published on 27 April 2022. It has since been confirmed that The Met Police are investigating sexual offence allegations made against the DJ.

Banseka Kayembe is founder of Naked Politics and writes regularly about race and politics.