The British and French governments are in the “final stages” of agreeing a deal to stop migrants crossing the Channel to the UK through greater surveillance and cooperation, according to the Prime Minister. Rishi Sunak and Emmanuel Macron, the French president, met at the Cop27 climate summit in Egypt yesterday. Sunak needed to rebuild his government’s relationship with France, which Liz Truss had undermined, to strike any sort of deal – hence their enthusiastic embrace at the conference.

Any deal would be only the latest attempt to stop the crossings, although anti-immigration sentiment has softened since the Brexit referendum. As Ben has set out, positive perceptions of immigrants have increased and the importance of the issue for voters has fallen. Support for cutting immigration is at its lowest level since 2015.

With that said, there are some signs that immigration is becoming a bigger issue for voters, particularly in relation to asylum seekers and the Channel crossings. Immigration rose four places last month in the priorities of the electorate. Polling from More in Common for the Times suggests the number of migrants crossing the Channel in small boats is the main reason almost half of 2019 Conservative voters would switch to another party at the next election. According to British Future six in ten people say they are dissatisfied with the government’s approach to immigration, and 55 per cent of those cite the Channel crossings (this includes those who think asylum seekers should be better treated).

Sunak made reducing Channel crossings central to his first leadership campaign over the summer. He recommitted to the Rwanda relocation scheme, which the public is divided over and most think won’t reduce the overall numbers. Now that the issue is a focus of public debate, in part because of the candidates’ attempts to appeal to Tory members during the leadership contest, Sunak risks drawing attention to his own failures if this new scheme doesn’t work. 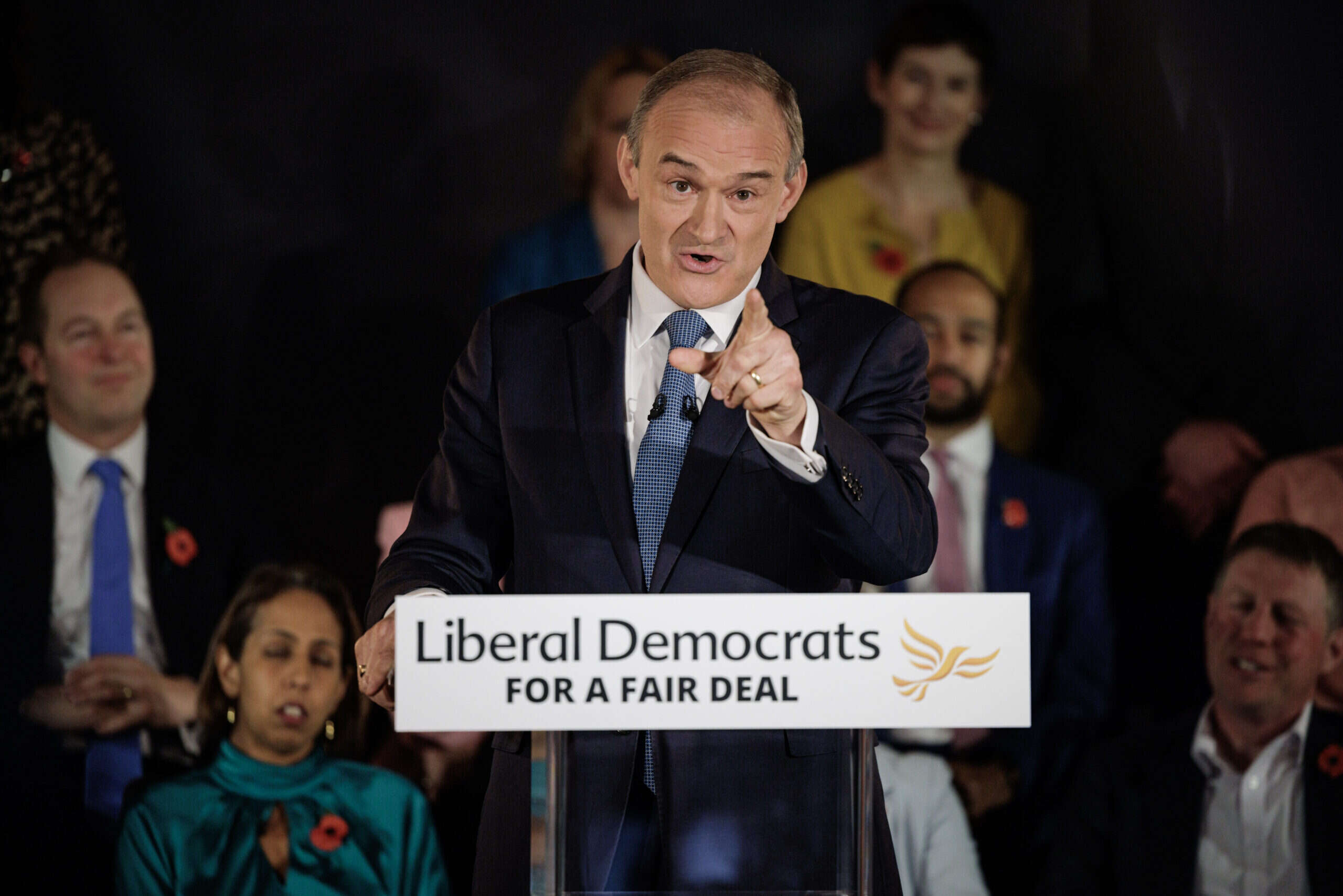 [See also: What would make Cop27 a success?]