It has been a tense week over at Downing Street. That is nothing new, but on this occasion it was the buildings on the street itself that shared the spotlight with those living inside.

Questions over how costs were covered for renovations to the flat above 11 Downing Street, the private residence of Boris Johnson and fiancée Carrie Symonds, have been the subject of intense political speculation, and now an Electoral Commission review. The debate has ranged from discussions of ethics and ministerial codes to the adequacy of John Lewis wallpaper.

Like the Prime Minister’s recent predecessors, Johnson lives in the flat above No 11 due to the ample space offered there in comparison with the smaller, neighbouring No 10 flat. The Prime Minister receives a yearly public grant of £30,000 to spend on his living quarters, but the latest set of renovations in question are estimated to cost in excess of £200,000.

Home to perhaps the most recognisable front door in the world, Downing Street has been the subject of many iconic moments, as well as a number of renovations.

Built cheaply on unsteady ground by the infamous spymaster George Downing in the 1680s, No 10 has had a plethora of facelifts, the most notable of which came after heavy damage following the Second World War. Former prime minister Harold Macmillan moved out during renovations, which took three years and cost £1m (£24.7m today). It’s also interesting to note that Downing Street’s iconic black walls weren’t always black: inner-city air pollution tarred its original yellow bricks, and a black colour wash is now used to maintain the recognisable look.

By Spotlight
Vladimir Putin lives in the most valuable property among world leaders
Estimated price of world leaders’ residences and their yearly salaries
Shortly after the “wallpaper-gate” revelations broke, The Times published claims that Johnson had told friends he needs to earn £300,000 – twice his current salary – in order to stay “afloat”.

But as for the flat itself, how does Johnson’s residence in Downing Street – a prestigious, gated-off property in the heart of London – compare to those of other world leaders live during their terms in office?

Joe Biden, US – The White House 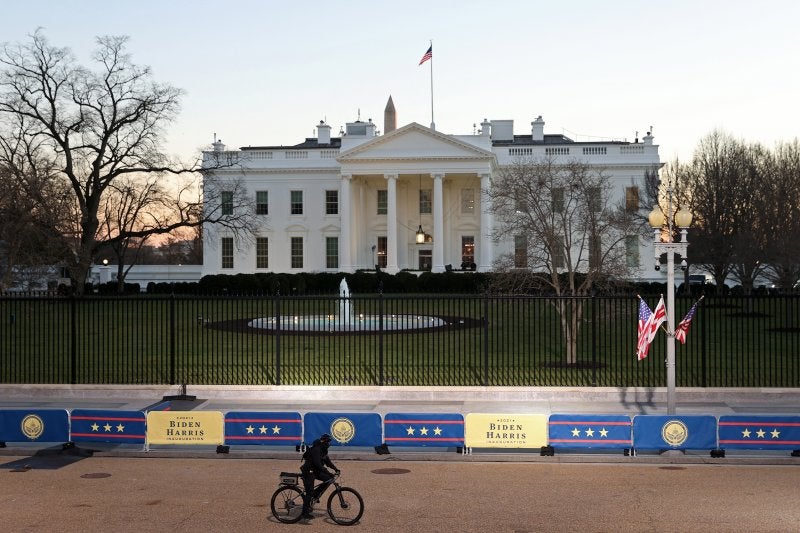 1600 Pennsylvania Avenue, the official residence of every US president since the second incumbent John Adams, in Washington, DC has a rich history and a £448m valuation.

The grounds, which span 18 acres, have been the site of major historical events, including the War of 1812, during which the building was set ablaze by the British Army, completely destroying the interior and damaging much of the exterior. Beyond the Oval Office and Map Room, the building also features a swimming pool, cinema and a bowling alley, which was built under the Truman administration. 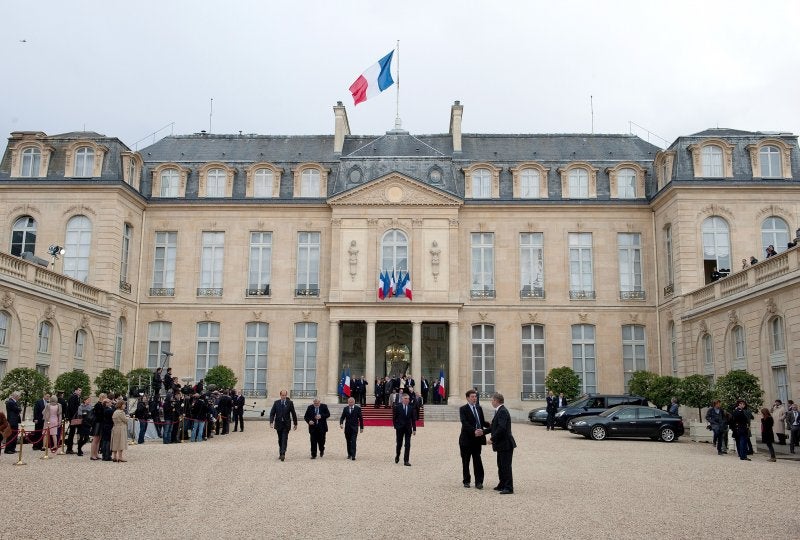 The Élysée Palace was built in the 18th century and is home to current French president Emmanuel Macron.

Located near the Champs-Élysées in the 8th arrondissement of Paris, the palace was the former home of King Louis XV and Napoleon, among others. After becoming the official residence of the French president in 1848, the building, which has an estimated worth of over £1bn, employs more than 800 members of staff today, including 350 soldiers, and hosts the government’s Council of Ministers meetings every Wednesday morning. 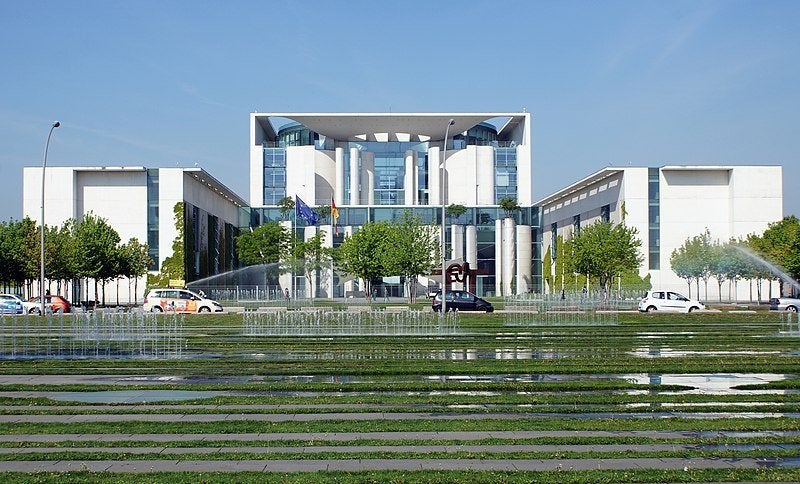 Angela Merkel’s living situation bucks the trend for all other world leaders.

While most live in vast mansions or palaces, Merkel turned down the Federal Chancellery in Berlin, which is comprised of three government buildings with a small flat set aside for the chancellor. She lives instead with her husband in a modest flat in the middle of the city, with constant security, of course, outside their apartment. 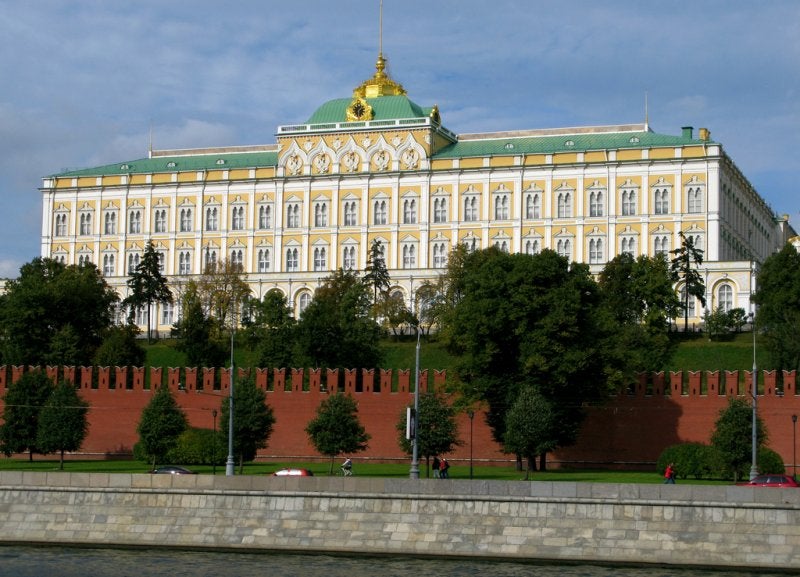 Situated in the heart of Moscow, the Kremlin complex spans 68 acres and includes five palaces and four cathedrals, as well as the iconic Grand Kremlin Palace.

During the Second World War, much of the complex was painted brown and grey to make it look like a normal residential block from above. The camouflage worked, because the buildings suffered minimal damage despite Moscow being a target for heavy bombing. Today, the Kremlin remains the largest active fortress in Europe. 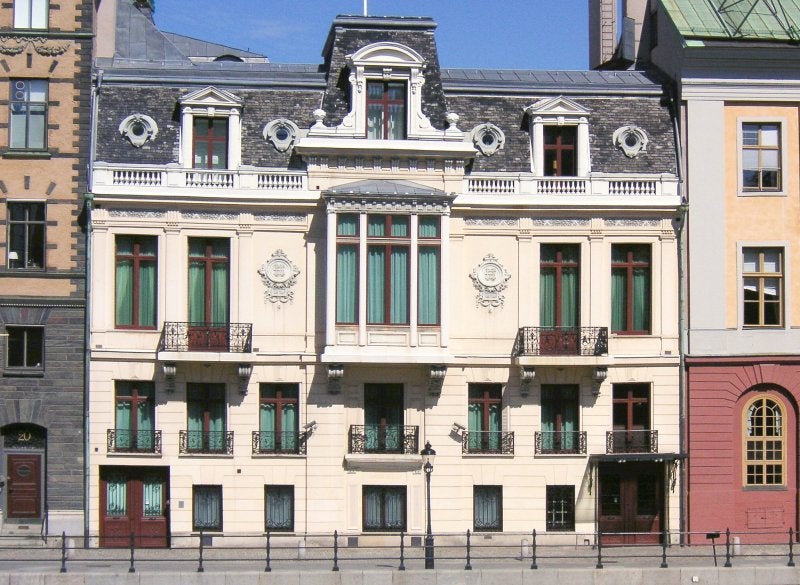 Having acquired the property in 1880, the Sager House belonged to the Sager family until 1986, when it was bought by the Swedish state.

Located in central Stockholm, the building dates back to the 17th century. Until it was bought there was no official residence for the head of the Swedish government. 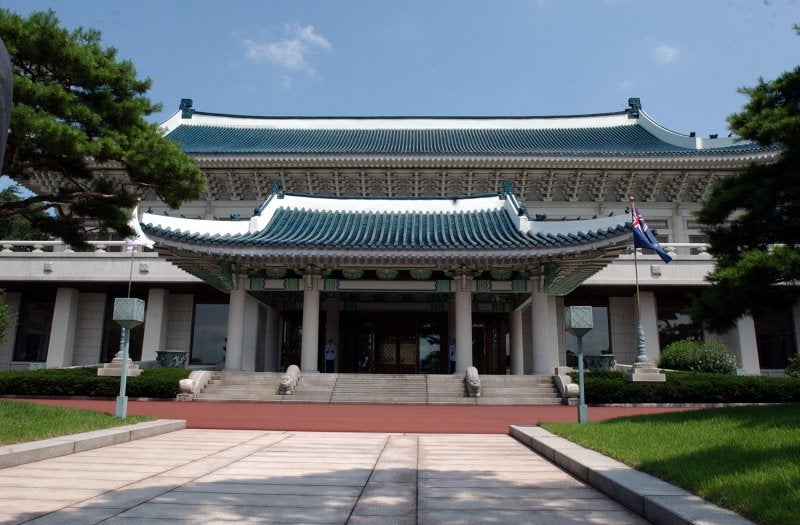 The 62-acre site located in the capital, Seoul, is the official residency of the president of South Korea.

The vast, green landscape and the complex’s stunning architecture make it a tourist hotspot. Cheongwadae is a place steeped in history, and was the scene of the failed assassination attempt of then-president Park Chung-hee during the Blue House raid in 1968. 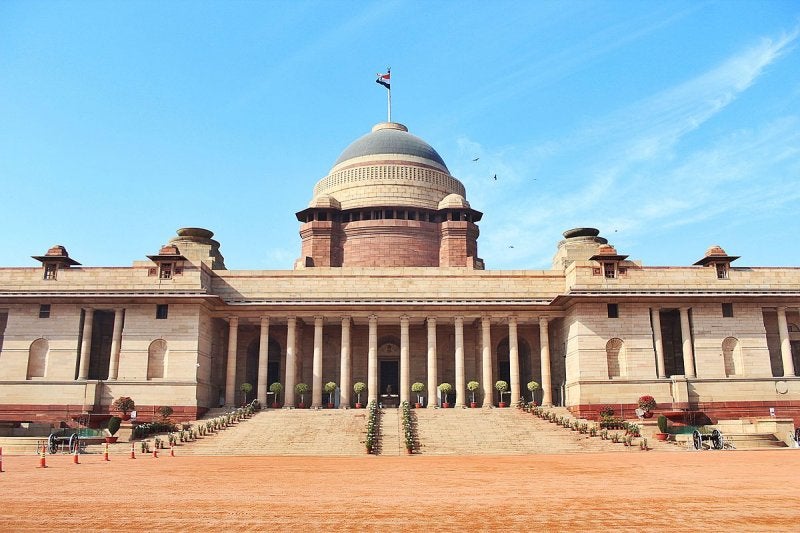 Indian prime minister Narendra Modi lives at 7 Lok Kalyan Marg, a complex of bungalows in New Delhi spread over 12 acres. The president of India Ram Nath Kovind meanwhile lives in the Rashtrapati Bhavan, a palace (also in Delhi) that took 17 years to construct (1912-1929). It is the second-largest presidential residency in the world, after the Quirinal Palace in Italy.

The palace itself has more than 300 rooms and employs at least 750 staff, with the wider estate, spanning 320 acres, including a number of presidential gardens as well as residencies for bodyguards and staff. It is valued at £824m. 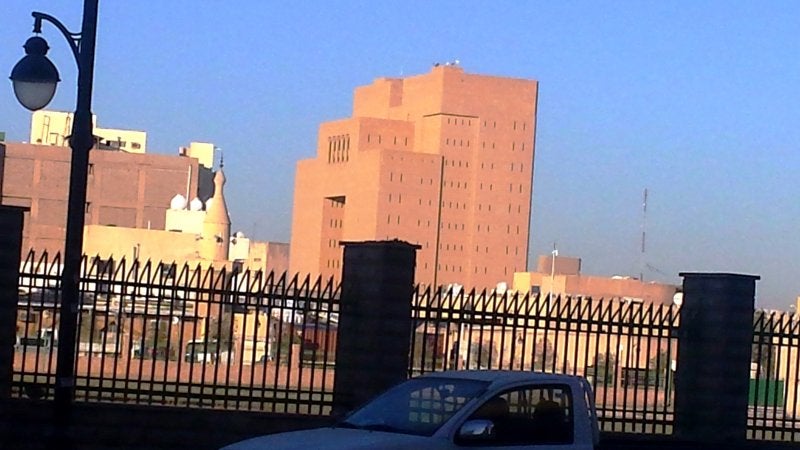 Valued at over £17m, the Qasr Al Hukm in Riyadh is the official residence of Saudi king Salman bin Abdulaziz Al Saud.

The palace has also been the home of the government since the mid-19th century. Also known as the Justice Palace, the structure was the largest in the region at the time of construction, covering more than 11,000m2. 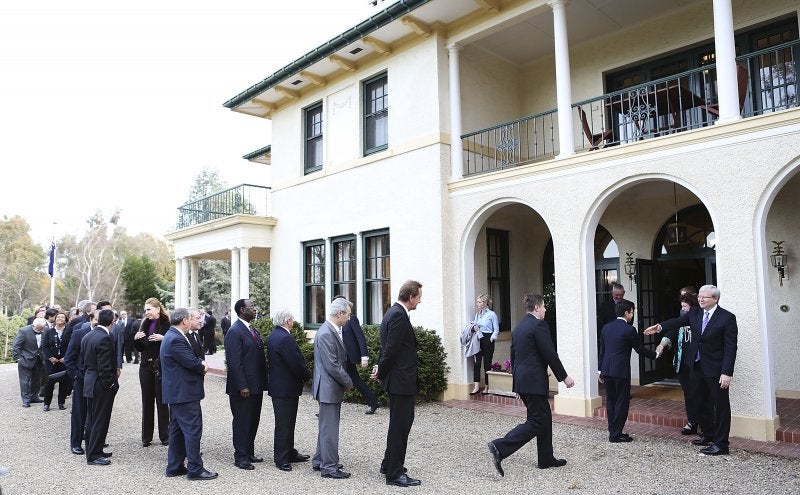 The primary official residence of the Australian prime minister has had its fair share of renovations since construction was completed in 1927.

In recent times, the former prime minister Tony Abbott didn’t spend a single night at the property while a proposed 18-month renovation period ran beyond schedule and over budget. The 40-room mansion, located in the capital Canberra, has an estimated value of £55m. Located in the capital of Brasília, the Palácio da Alvorada was built in the 1950s in the modernist style, and is listed as a national historic heritage site.

In 2004 the former first lady Marisa Letícia directed a two-year £13.2m renovation project of the complex. Today, the residence boasts a cinema and heated Olympic swimming pool, as well as the water features that surround the nearby Paranoá Lake.

@HarryClrke
Harry Clarke-Ezzidio is a junior reporter at the New Statesman.