Is Downing Street able to go even just one week without embroiling itself in scandal? On Saturday (18 June), the Times ran a story claiming that Boris Johnson had, while he was foreign secretary in 2018, tried to hire his partner Carrie Symonds, now his wife, as his chief of staff on a salary of £100,000 a year (a move that would likely have been a breach of the ministerial code).

The story appeared on page five of the paper’s first edition but was removed from subsequent ones, while a piece published by Mail Online also vanished. The Times did not explain why the story was removed. Simon Walters, the political journalist who wrote it, told the New European on Sunday afternoon that he stood by the story “100 per cent”.

The allegation has been supported by the Tory peer Lord Ashcroft (who included the claim in his biography of Carrie Johnson, which was serialised by the Mail on Sunday) as well as Johnson’s former chief adviser Dominic Cummings (who said Johnson also tried to appoint his partner to official roles in late 2020).

It has now transpired that the piece disappeared from the Times not because of legal or editorial issues but because of a phone call from someone in Downing Street (a worrying indicator of just how much influence No 10 wields over the media). 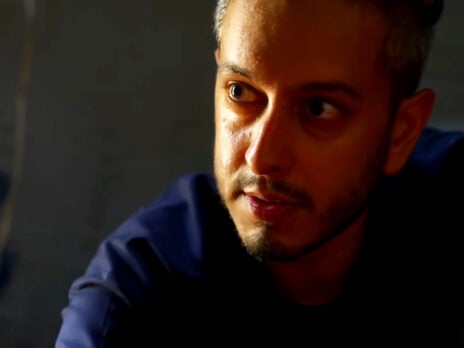 It’s far from the first time that articles about the Prime Minister’s wife have led Downing Street to bully the press. Last year the New European reported that a No 10 official threatened legal action over claims Johnson felt “buyer’s remorse” after marrying Carrie. It has also been reported that Carrie asked her husband to report the Times to the Independent Press Standards Organisation over an article alleging they were going to get rid of their dog, Dilyn.

Such behaviour allegedly predates Carrie’s arrival in Downing Street. The Byline Times website has reported that a few years ago several articles on alleged scandals surrounding John Whittingdale, the culture secretary, were spiked. Whittingdale’s special adviser at the time? None other than Carrie Johnson.

If No 10’s plan was to try to distract voters from a potential scandal in the week of two crucial by-elections, it has only managed to elevate a page five story to the top of the news agenda. Seems about right given the track record of this government.

Spotlight
Topics in this article: pwfree