Predicting the weather is hard even if you’re a qualified meteoroligist. Just ask Michael Fish. But it’s especially tricky if your key skill is sensationalistic headlines, rather than complex geophysical analysis. Which – perhaps – is why the Daily Express’s track record when it comes to weather reports is somewhat subpar.

Scott Bryan has taken a look at the last year’s worth of weather-related headlines from the nation’s most popular combined Diana fanzine and publisher of serialised fiction, and found that what they lack in accuracy, they make up for in hysteria:

According to my own research, since September 2011:

Stories about the WEATHER [have] appeared on the front page Daily Express 111 times. 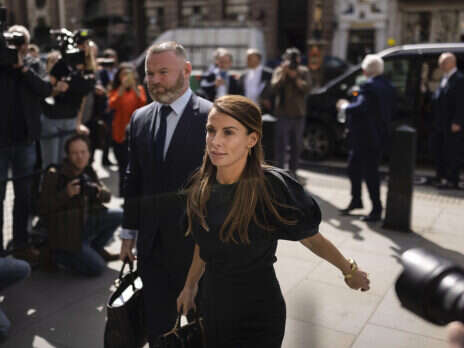 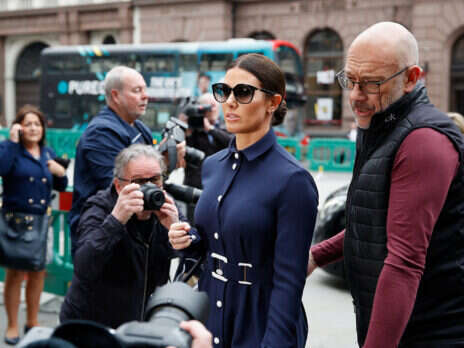 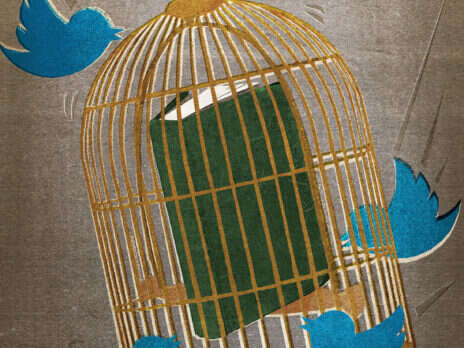 It has been the MAIN NEWS STORY OF THE DAY 52 times.

It has predicted hurricanes 3 times in the last year. It also claims that a hurricane hit Britain on the 4th January.

There has been 12 instances in the last year where it has predicted or has claimed weather ‘chaos’.

Bryan also went through the whole year’s worth of weather related headlines and matched them to the Met Office reports for the month in question. The full list is a bit of a data overload, but the Media Blog has helpfully gone through and picked out the most egregious errors (click through for more):

For example take The Express’s 20th October headline: “BIG FREEZE WILL KILL THOUSANDS”. That ushered in the second warmest November in over 100 years according to the Met Office.

Or how about on 5th December when The Express told us: “WHY A WHITE CHRISTMAS IS A SURE BET”. It followed this on the 17th December by declaring: “IT’S A WHITE CHRISTMAS”. Sadly neither the bookies nor the snow Gods were listening eight days later as anybody backing The Express’s ‘sure thing’ wasted their money.