With the UK hit by a fuel crisis and labour shortage, many in the country have pointed the finger at Brexit.

Amid the disruption, Michel Barnier, the EU’s former chief Brexit negotiator, sat down with the New Statesman to discuss his new book, My Secret Brexit Diary, an account of his time leading talks with the UK ahead of its exit from the Union.

Barnier, who is seeking the nomination of France’s centre-right Republican party ahead of the 2022 presidential election, told how he fears that Brexit was a warning to the rest of Europe, where Euroscepticism could rise if voters continue to be ignored. “It is too late for the British people, but it is not too late for us,” he said.

He also spoke about his run for the Elysée and the future of international relations in the wake of the US withdrawal from Afghanistan and the US, UK and Australia’s Aukus treaty. On the future of the transatlantic relationship, Barnier noted that the new arms deal had tested the trust between France and the US and UK. “An alliance needs trust and confidence… I recommend that the UK and the US, who are our allies, be careful and [bear in mind] the necessity for us to work together.” 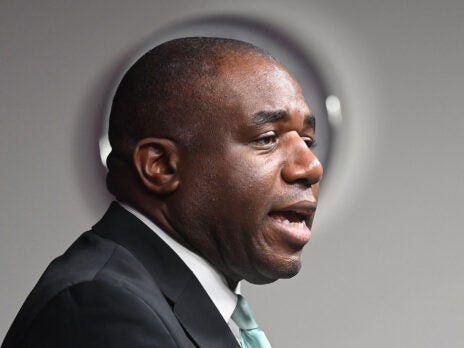 Watch more video from the New Statesman at www.newstatesman.com/video and on our YouTube channel