John Bercow has announced that he will step down at the next election, or on 31 October, whichever is sooner, triggering a fiercely contested race to replace him. Here are some of the candidates. 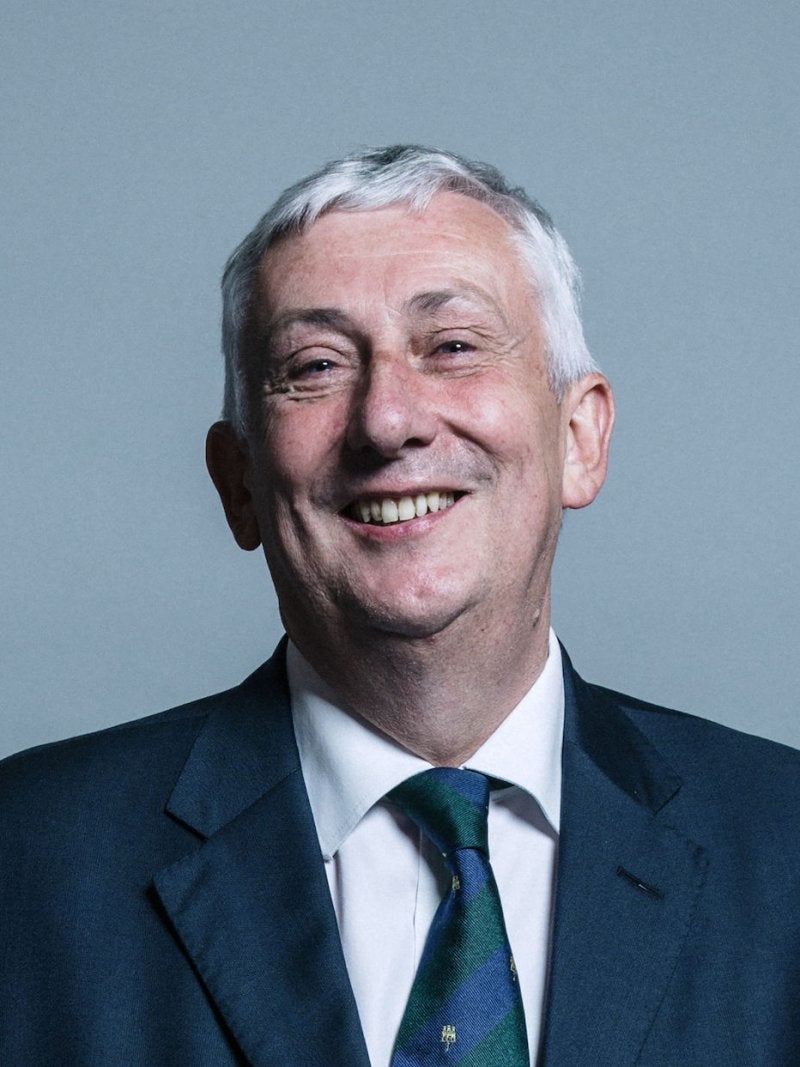 Though he hasn’t made it explicit, the Commons’ most senior deputy speaker is widely thought to be running. The Labour MP for Chorley is a popular figure in Westminster, best known for his Lancastrian tones and skillful presiding over budget debates. He has recently raised concerns about the levels of abuse MPs have received and encouraged them to access available support. He has at least one cheerleader in his local paper the Lancashire Post, which has celebrated “his no-nonsense “get on with it” style” of chairing PMQs. He’s the odds-on favourite for the role. 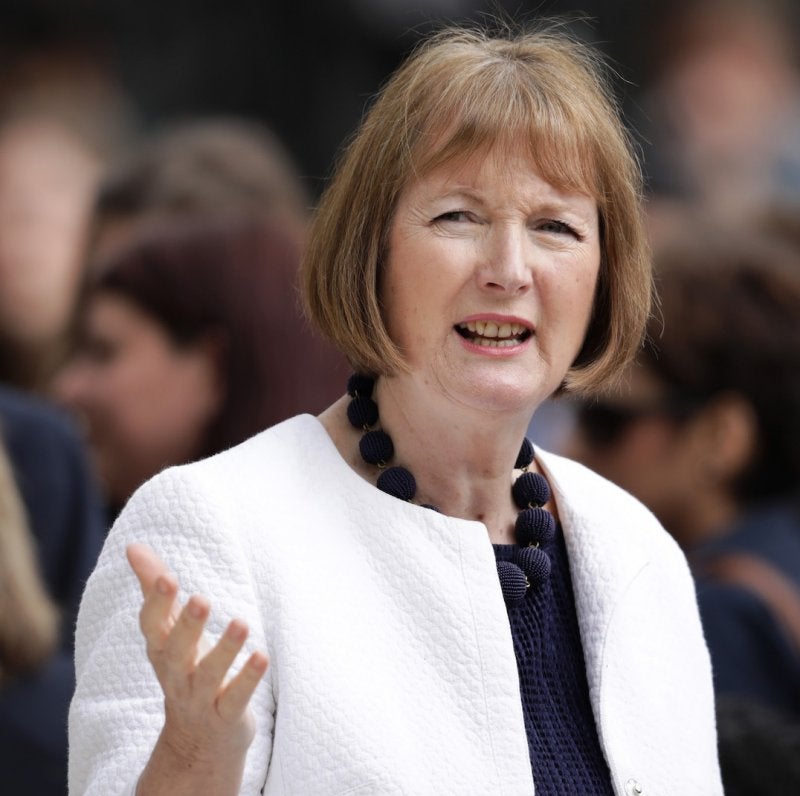 Another of the foremost candidates for the post, Labour’s former deputy leader hasn’t announced anything yet but is thought to be certain to run. She has said in the past that as speaker she would end the use of gendered terms such as “honourable lady”. She is also a long-standing champion of women’s engagement in parliament, which she said in 2018 was entering its “third phase” marked by cross-party cooperation. A political heavyweight, she’s another favourite to win and is well-placed to gather support from across party lines. 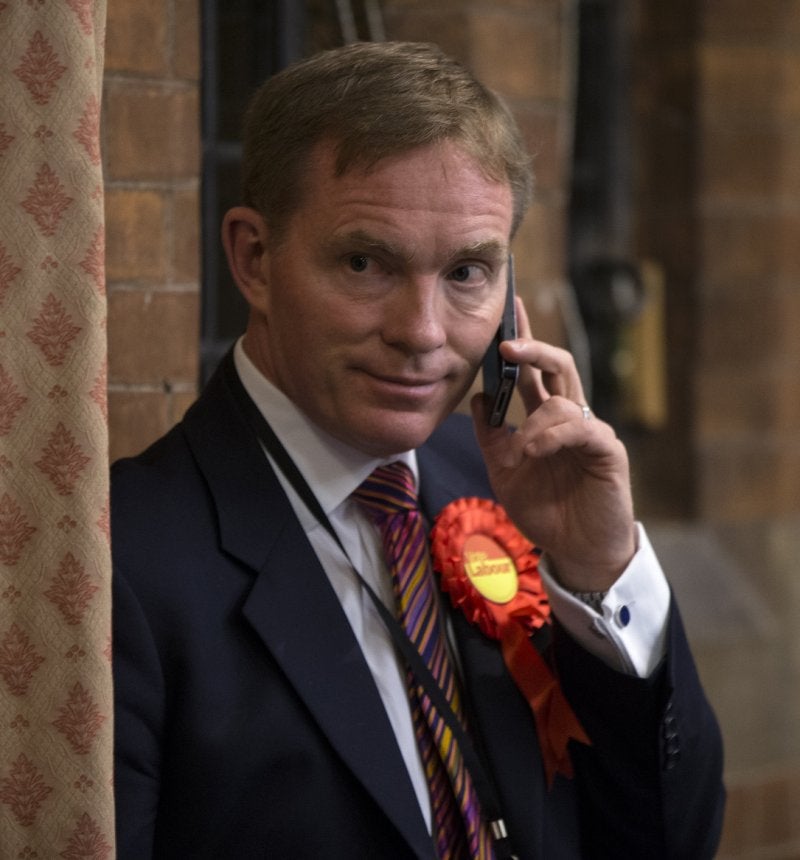 Thought to have had his eye on the job for the past couple of years, the Labour MP for Rhondda announced this month that he would throw his hat into the ring. A lover of parliamentary protocol who is close to Bercow, Bryant was a junior minister under Miliband and served as shadow leader of the House from 2015 to 2016. He has said he’d like to instil a more civil and respectful atmosphere in the chamber, and open up the Speaker’s House for more events and receptions, including for MPs and their partners. Another bookies’ favourite. 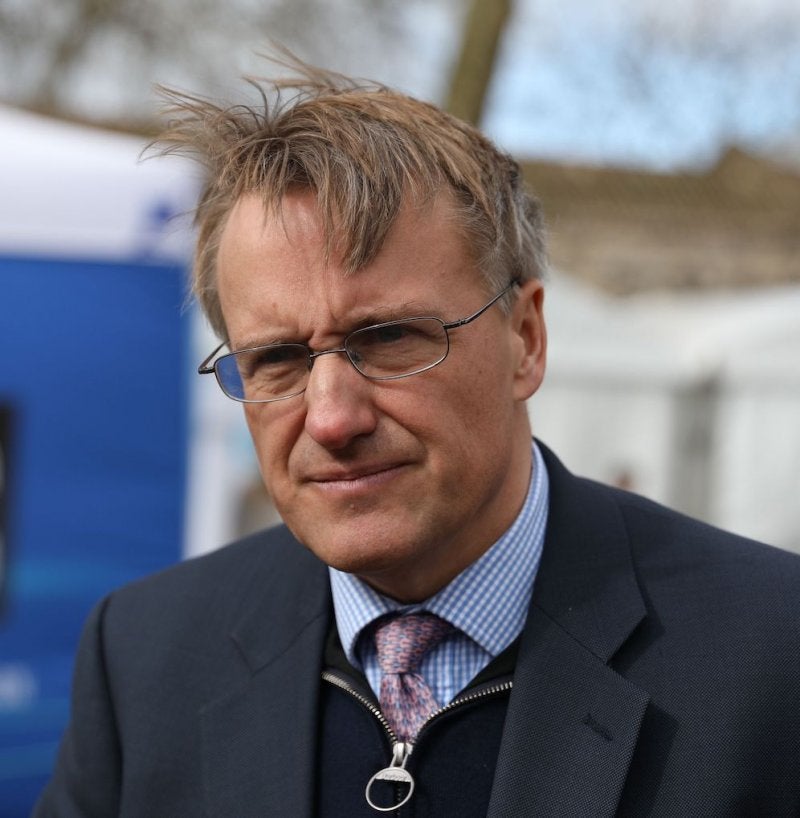 The Conservative MP for Broxbourne and chairman of the procedure committee is less often mentioned as a prospective candidate, but he is popular among MPs and could be a dark horse in the race. He is both an ally of Bercow and a vice chairman of the powerful 1922 committee of Tory backbenchers. He brought Labour MPs to a standing ovation in 2015 with his speech condemning the government for unsuccessfully attempting to overthrow Bercow. 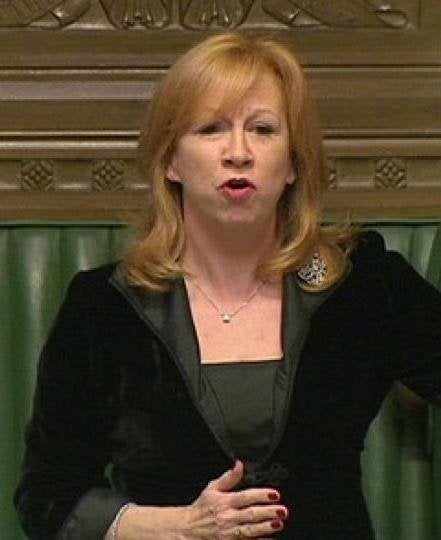 The Tory MP for Epping Forest and second most senior deputy speaker, Laing was the first to announce she’d run for the top job earlier this year. As a freshed-face MP in 1998 she sponsored a bill to low the homosexual age of consent to 16. She has since called for measures to make the Commons a friendlier place for women MPs, and has said it should be more representative of society in general. She is well-liked by her Conservative colleagues but has a lower profile than other candidates, and may struggle to amass cross-party support. 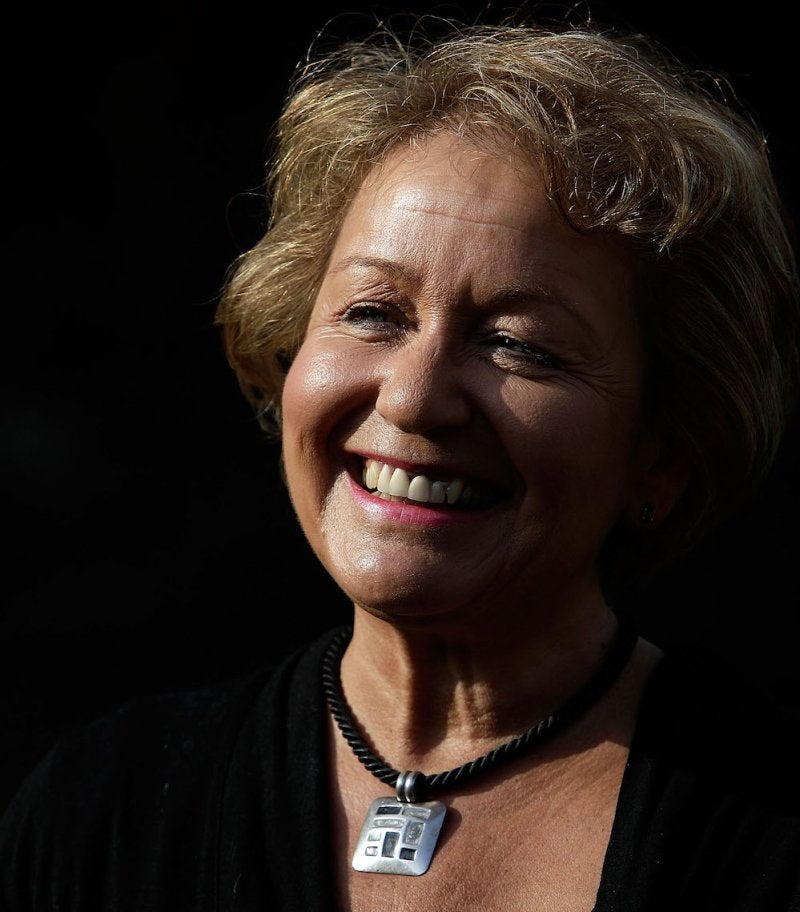 Winterton, the third serving deputy speaker, is another well-placed candidate for the post. She entered parliament in 1997, and after a series of shadow ministerial posts she served as opposition chief whip from 2010 until 2016. She is one of Labour’s appointees to the House of Commons Commission, which acts as the house’s governing board and is responsible for responding to the findings of Dame Laura Cox’s report on the bullying and harassment of staff. 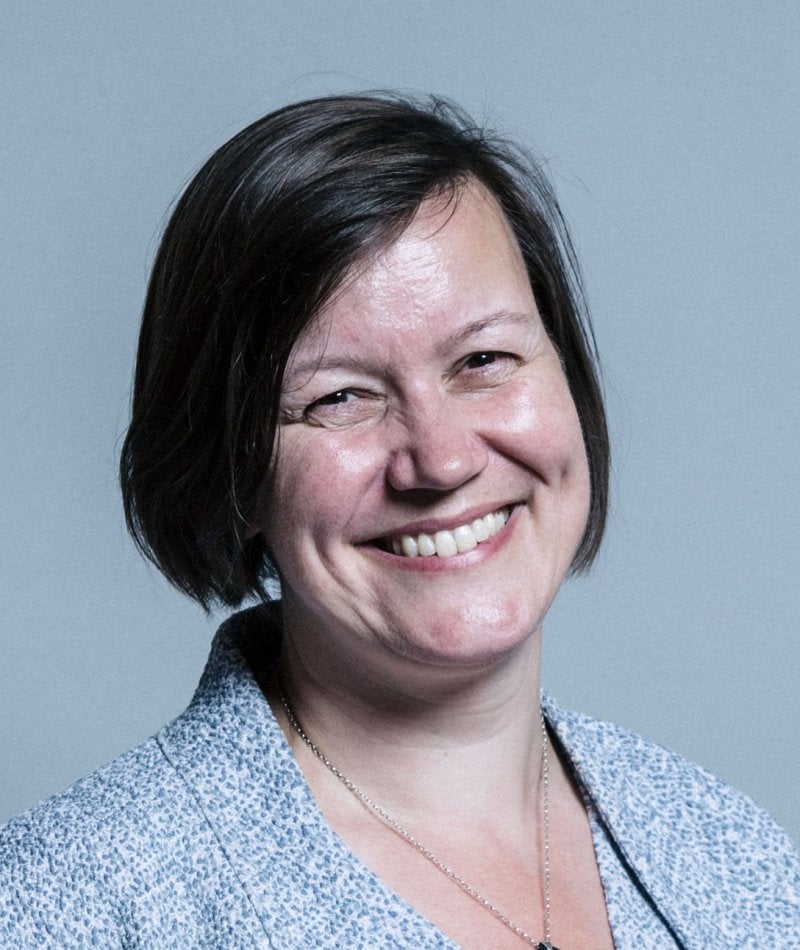 The east London Labour MP and chair of the fearsome public accounts committee is said to be weighing up her chances. Under her leadership the committee has published hard-hitting reports on student loan sales and Universal Credit, and launched inquiries into Crossrail delays and cybersecurity. Before that served as a junior minister under Brown and was briefly a shadow cabinet minister under Miliband. 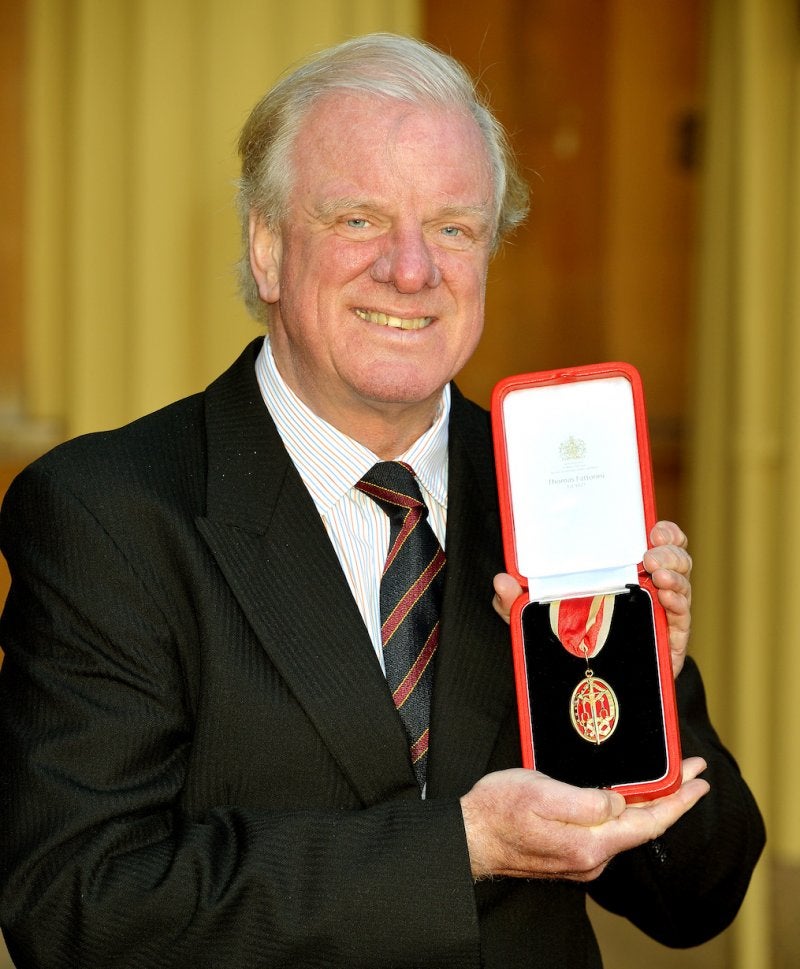 The veteran Tory MP unexpectedly set out his stall to become the next Speaker on Twitter yesterday. He pledged to be “a traditional speaker who does not speak much”. He said he would seek to encourage “serious debate” by not imposing time limits of less than five minutes on MPs’ speeches in the chamber, and being more selective about allowing urgent questions. But his support for hard Brexit is unlikely to endear him to a majority of MPs, and some Brexiteers are suspicious of him because he switched to support May’s deal soon after he was appointed to the Privy Council. 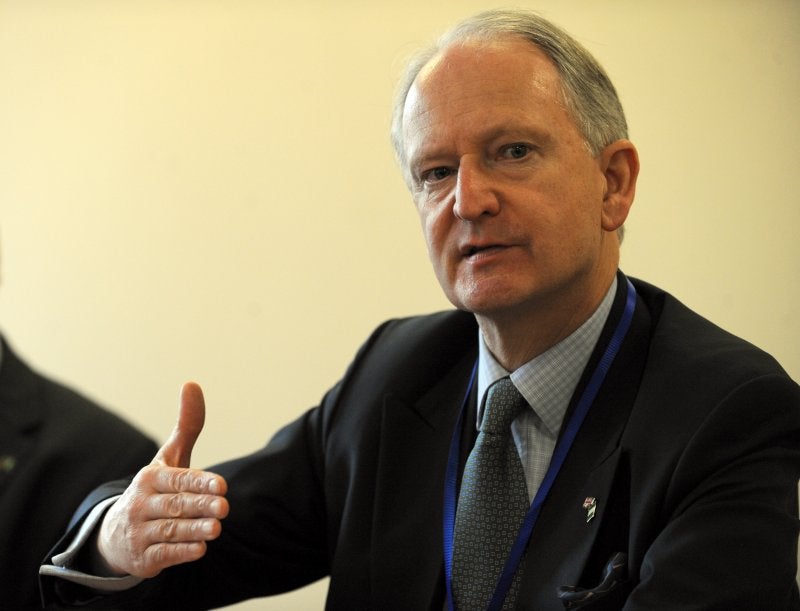 Another veteran Conservative, Bellingham is favoured by Brexiteers pushing for the installation of a speaker who is sympathetic to their cause. He has spent his parliamentary career on the backbenches, except for 18 months when he served as a junior foreign minister under David Cameron. He has a number of business interests, receiving payment of around £10,000 a month for posts he holds at a consultancy, a mining company, a fund manager and a construction company, which is unlikely to endear him to Labour MPs. 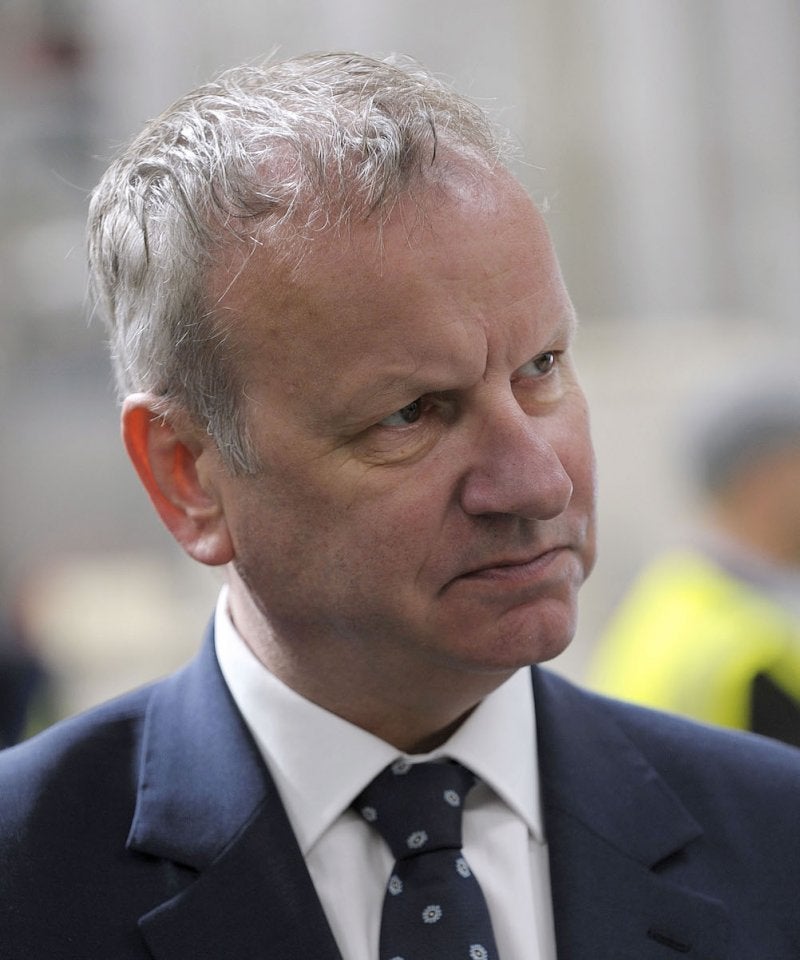 The SNP’s Commons leader and MP for Perth and North Perthshire is thought to be a potential candidate. Elected in 2005, he is the longest-serving Scottish MP in the Commons. In 2016 he suggested to MPs to turn the Palace of Westminster into a tourist attraction and migrate parliament to a more modern building. He has recently broken ranks with his party by abstaining on indicative votes to hold a second Brexit referendum, because he thinks it could damage the Scottish independence cause. He’s unlikely to be able to gather the cross-party support he needs.