Since its inception in August 2018, the Schools Strike for Climate movement has attracted support from school children and adults across the world. Today, millions of people are turning out to march for urgent action on climate breakdown in what is expected to be the largest climate mobilisation ever.

Protesters are demanding “an end to the age of fossil fuels and climate justice for everyone”. In Australia, organisers say more than 300,000 people took part in Friday’s protests, while more than 5,000 events have been planned across Europe, Africa and the US.

The New Statesman rounds up some of the action below. 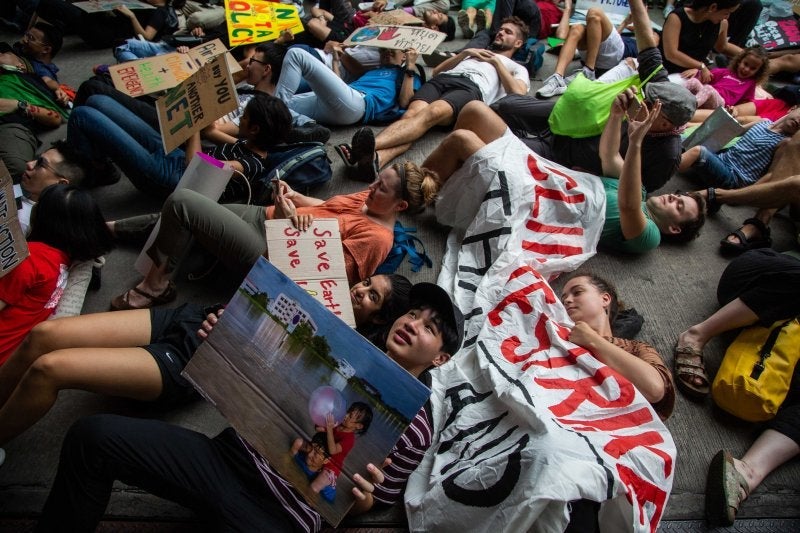 Johannesburg #climatestrike is being led by the powerful voices of young people calling for climate justice.

We have no choice but to act now if we are to protect our future. We must stand together with the youth to fight carbon capitalism. pic.twitter.com/SGqjZxGSRk

A peaceful march begun this morning in Johannesburg, South Africa.

Strikers take to the streets in the Indonesian capital, Jakarta. 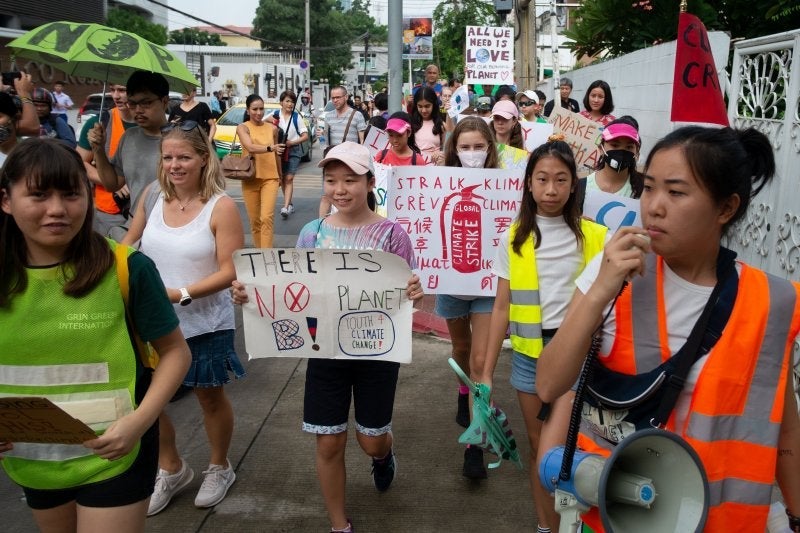 Climate protests underway outside the #Ghotki Press Club!
You might be deterred from protesting in the heat but we are not! @ClimateActionPk #ClimateMarchPakistan pic.twitter.com/pqJfeaH21r

Protestors in Ghotki, a town in northern Pakistan ignore the September heat.

Migrant students from Myanmar who study in Minmahaw School in Mae Sot, Thailand do not want to see this crisis ignored. #ClimateStrike pic.twitter.com/MFybjxtUIN

School children from Myanmar stand up in Thailand. 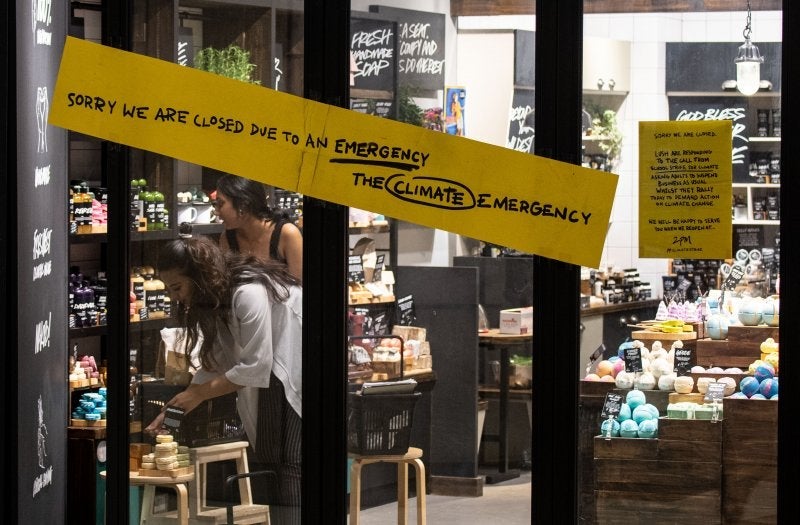 In Singapore, cosmetics company Lush has closed its doors for the day.

I stand in solidarity with everyone taking part in the Global Climate Strike. The Government must see this strike for what it is – a demand for immediate, ambitious action. #ClimateStrike pic.twitter.com/pUDCIcpwCe

A crowd gathers in Dublin this afternoon.

“Planet before profit”, people strike together in the southern Indian city of Hyderabad.