There is “widespread horror”, and indeed “concern for the state of civilisation”, in response to the trailer for a new, celeb-stacked CGI movie version of the musical Cats.

Apparently, shrinking an awkward collection of national treasures and popstars into computerised feline versions of famous humans wearing furs, with visible breasts, looks “wrong”, and is “an abomination”.

To this, I ask, have you ever even dragged your humanoid arse down to the local theatre to see Cats the musical? Have you even once used your non-night vision eyes to read TS Eliot’s anthology of poems about, falsely advertised, “practical cats”?

Because if so, you’d know that the entire Cats premise and franchise is unashamedly weird. The name of their cat tribe is “Jellicle”, for god’s sake. Like genital. For no reason. Also what is a cat tribe? Their quest is to go to the “Heaviside Layer”. What is that? Why is it called that? And they decide which cat gets to go at a “Jellicle Ball”. The musical version is all of this but with often highly sexualised dancing and actors in leotards crawling around way too close to the audience.

And you’re freaked out by a trailer with Judi Dench in it? Bloody snowflake generation.

Here are the bits that ring entirely true to me. 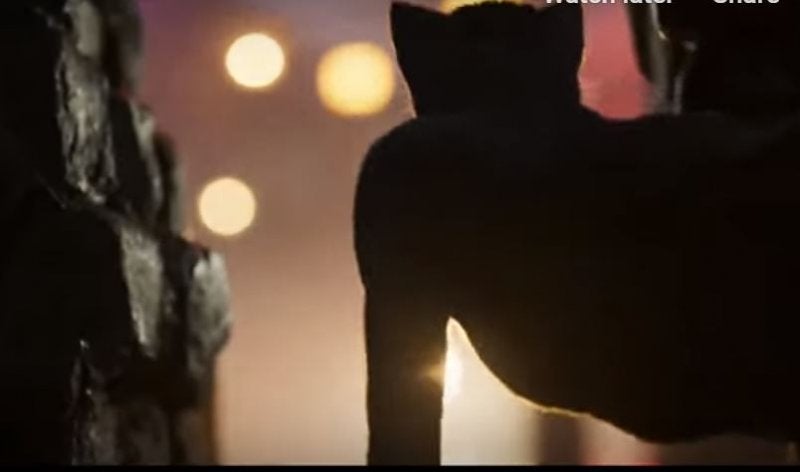 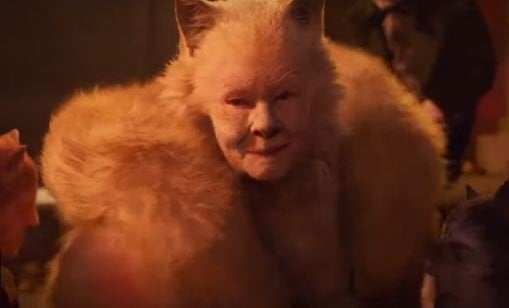 The knowing smile of Judi Dench, nestled in a disproportionate mane of quivering white fur. Normal. 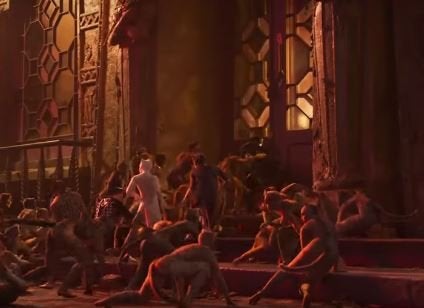 An infestation of tiny human cats with elongated limbs. Normal. 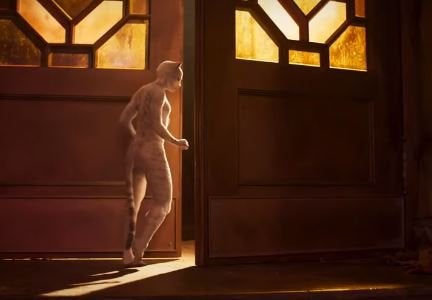 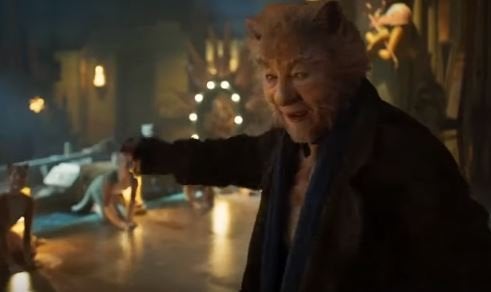 The bristling whiskers of Ian McKellen, costume model’s own. Normal. 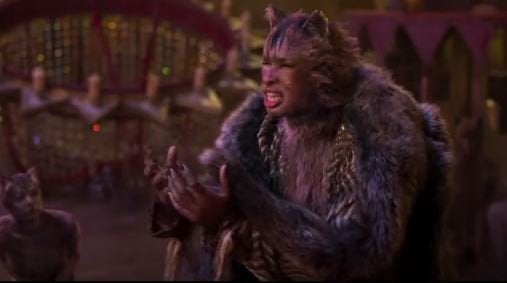 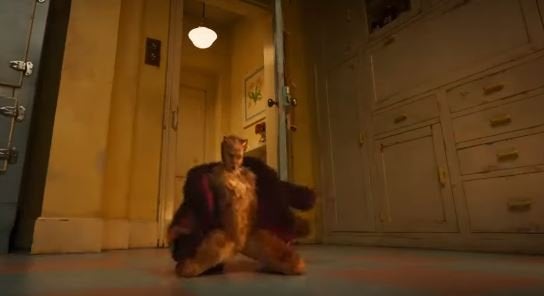 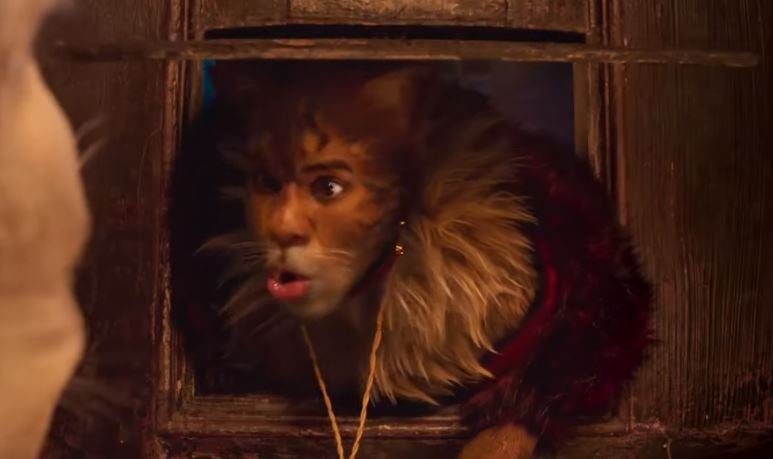 Also Jason Derulo’s in it. Normal.

Watch the whole thing here, and accept that in 2019 Britain, this is what a cat looks like.

Topics in this article : cats