Facebook has released the digital ads sent out by Brexit campaigners during the EU referendum campaign.

The advertisements are calculated to have been seen more than 169 million times overall.

Many are predictable – like Vote Leave’s wild suggestion that the entire Turkish population would imminently be moving to Britain (a claim made in the tabloids and by senior Brexiteers too), which becomes more and more urgent with each image (Syria and Iraq suddenly appear on the map, for example):

Pictures: Ads supplied by Facebook to the DCMS select committee 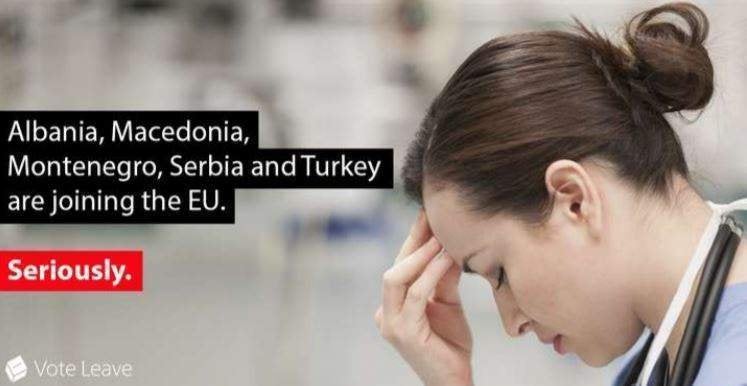 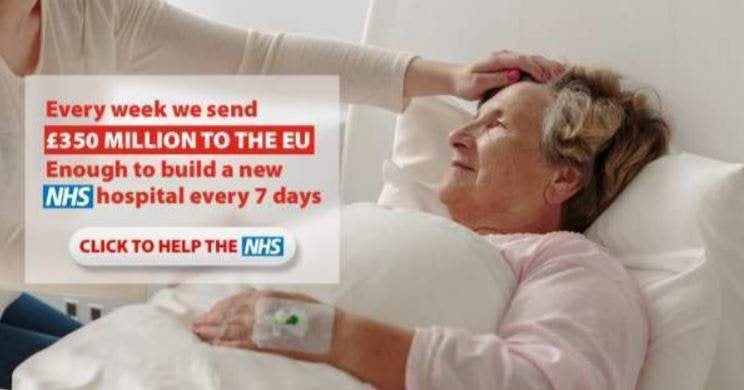 A few are simply bizarre – like the fear that continued membership of the EU was a threat to having a cup of tea: 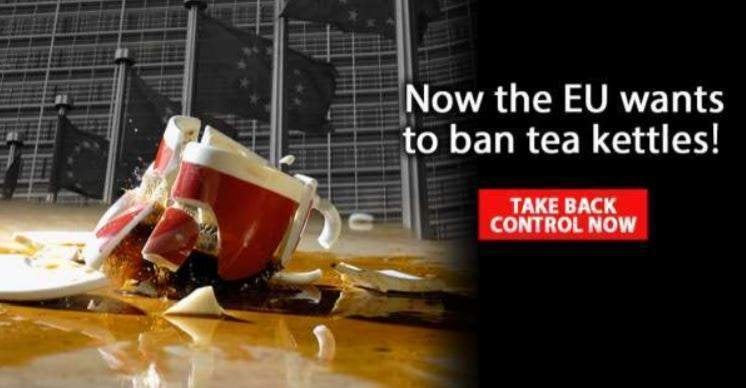 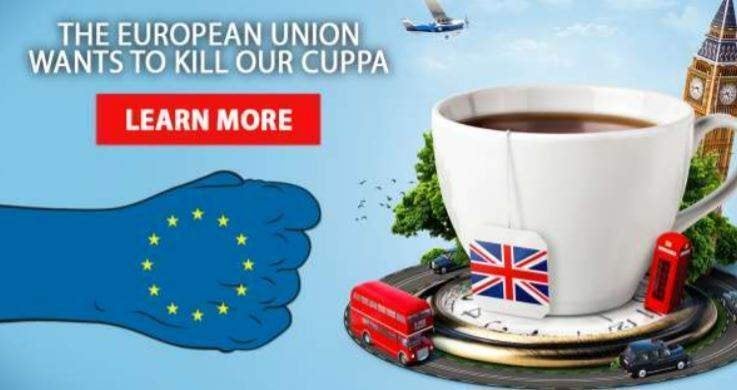 Some are exercises in data collection – using a competition to win £50m for predicting the Euro 2016 results run by Vote Leave to collect contact details of potential voters: 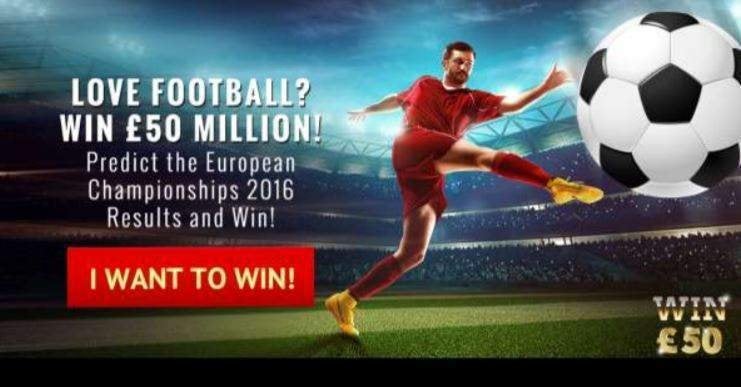 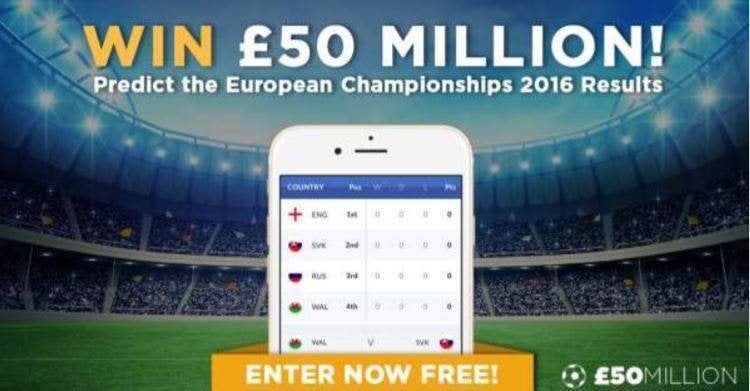 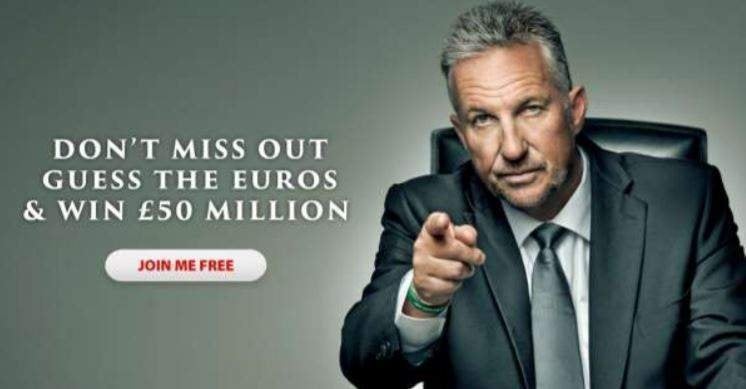 Many are laughably manipulative: 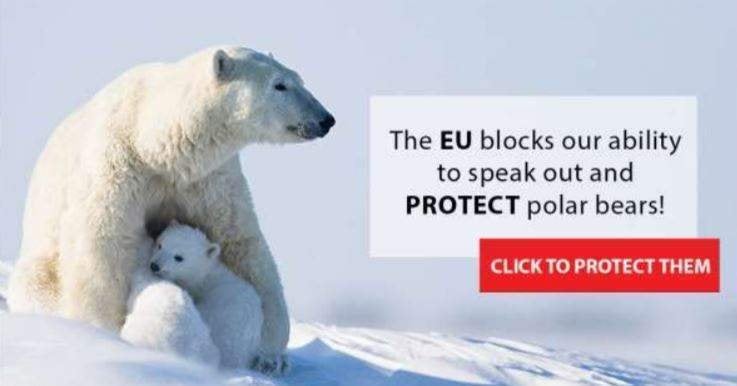 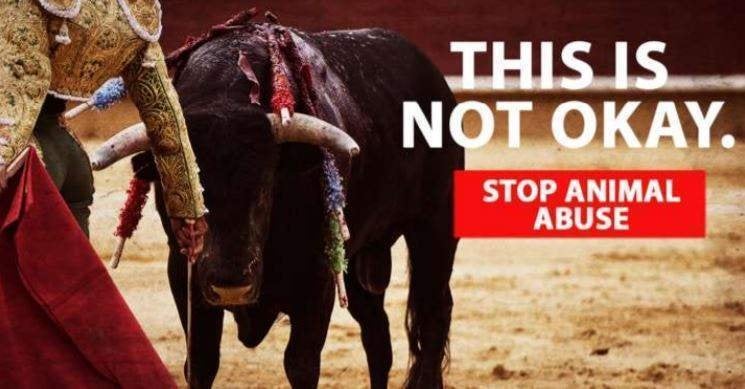 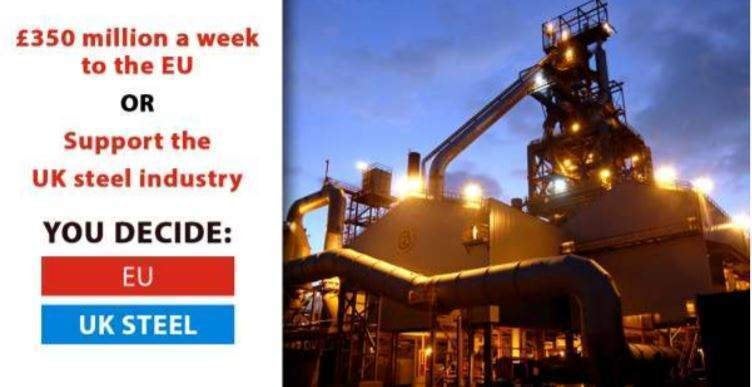 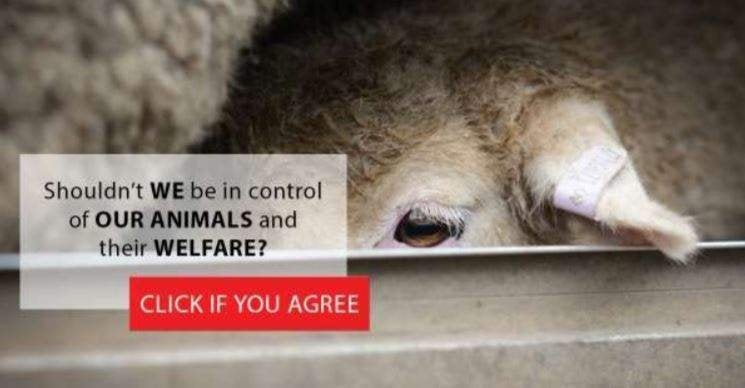 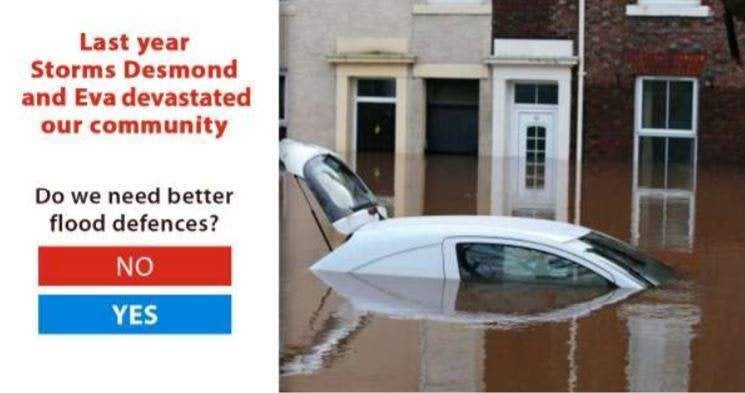 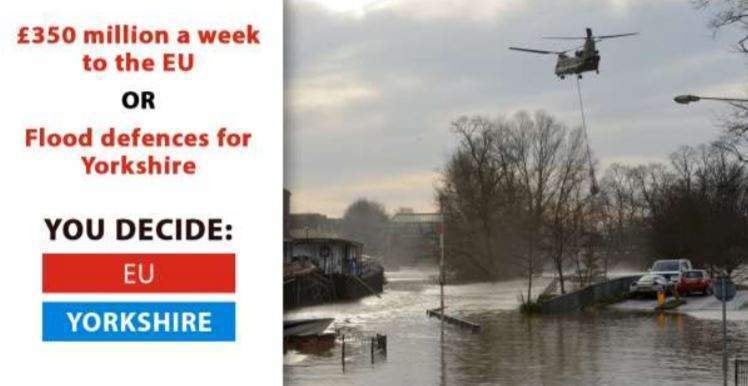 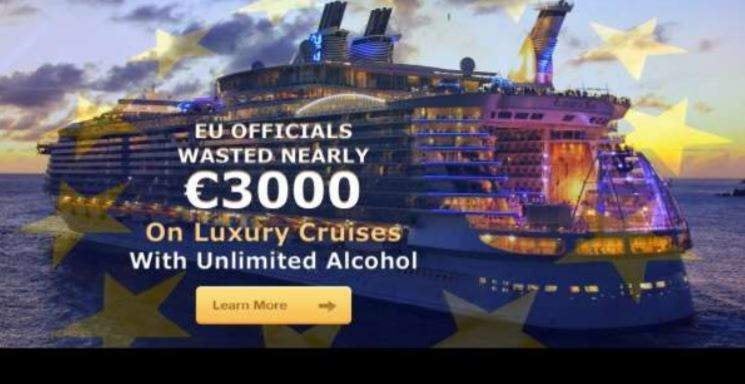 Others are designed for younger voters – predicting that regulation of apps like Uber or restriction of on-demand viewing services like Netflix would be a result of remaining: 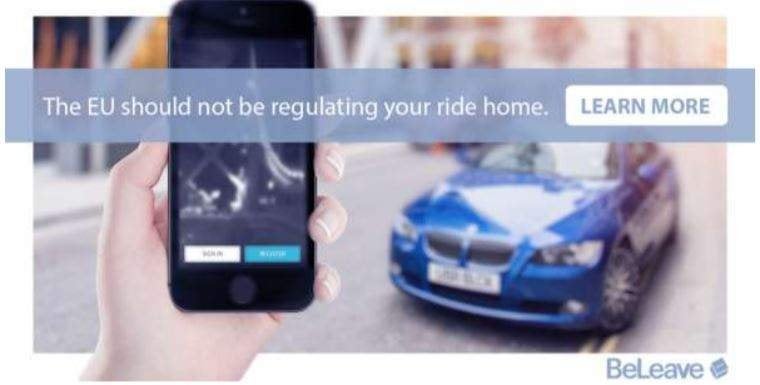 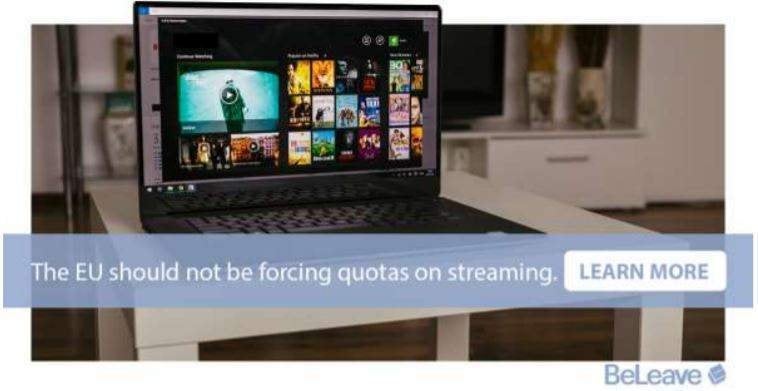 And some are targeted at left-wing voters – backing Jeremy Corbyn’s pro-Brexit stance (despite Labour’s position at the time) and warning about the effects of the EU on the labour market: 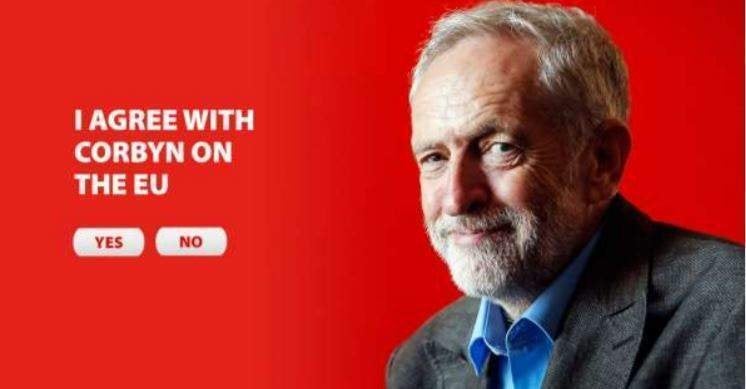 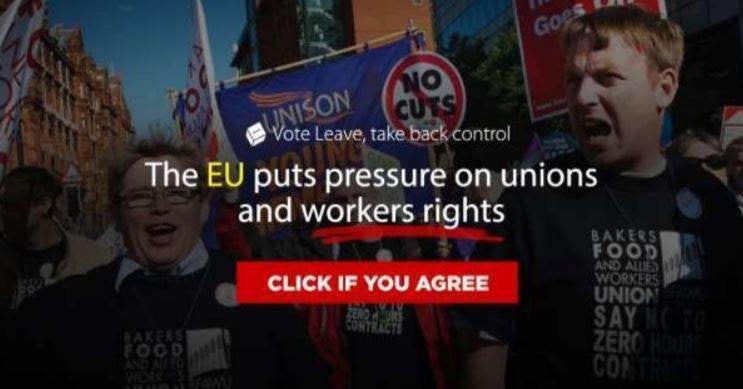 Accompanying text and details of the demographics reached and how many people saw each ad have been released alongside the artworks for the Culture, Media and Sport select committee’s fake news inquiry – where leading Brexiteer campaigners have been under scrutiny for their use of data and claims of connections to Russia.

The Electoral Commission has already ruled that Vote Leave broke the law by exceeding its spending limit (official campaigns were allowed maximum £7m) by donating money to BeLeave, which the watchdog claims was spent on the same work (the groups say they were acting separately).

While the advertising data provided by Facebook appears to show the Vote Leave Facebook page running some ads with a BeLeave imprint, these ads were actually never posted – as the former head of Vote Leave Matthew Elliott has pointed out on Twitter, although they are categorised as “0-999 impressions” by Facebook, they were actually seen by zero users.

The thing that has really caught people’s attention is the lack of an imprint – a logo or name explaining to the consumer where the ad comes from – on some of the artwork. They say election rules mean campaign advertising should be attributed.

But this isn’t actually true. As I’ve explained previously, election regulations are so behind on the digital age that they don’t actually rule that campaigns must have imprints on online advertisements (like they must do on leaflets and newspaper adverts, etc).

Sourcing political advertisements or material you see online can be difficult – as parties and non-party campaigners are not required to tell you who has published it – but it doesn’t break the law if there’s no imprint.

As far back as 2003, the Electoral Commission recommended that online campaign material, like videos and digital pledge cards, etc, should have an “imprint stating who has published it”. This was ignored by Parliament.

Plus, paid-for advertisements on Facebook don’t simply appear as a contextless image – they are framed with the name of the organisation (which is a link to its page), the word “Sponsored” beneath that, and accompanying text: 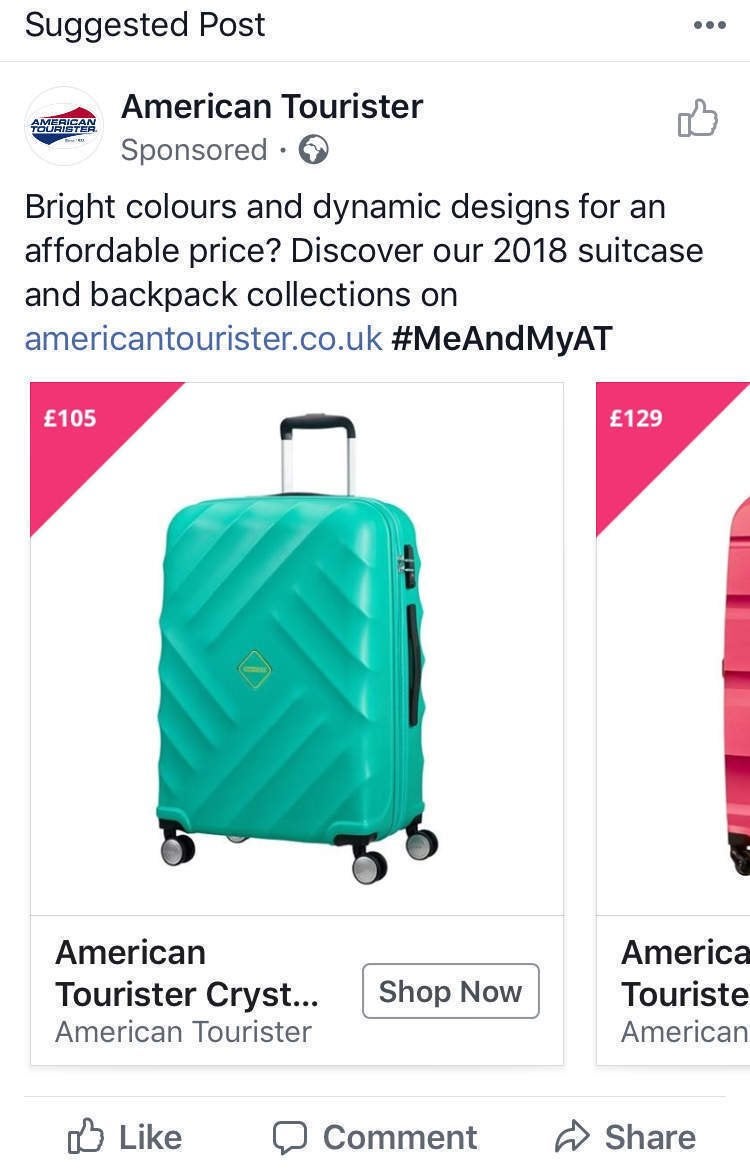 And if you follow a particular Facebook page and its posts come up on your timeline, you can see where the posts are coming from: 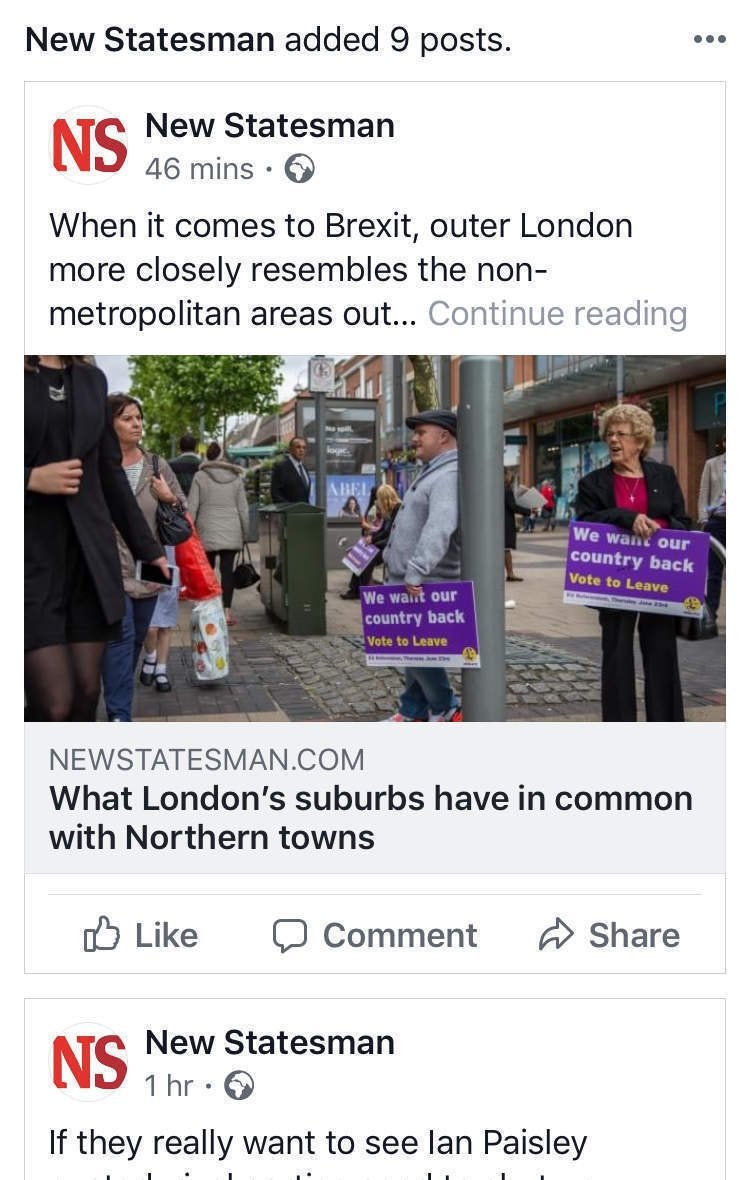 So while you can have all sorts of debates about the misleading and crass nature of some of the images and messages Brexit campaigners used, Facebook has provided more of what we already know – that advertising is manipulative – than a great revelation.