It’s a Friday morning, and the Pimlico Plumbers are hard at work. Neatly kitted out in their blue and red uniforms – polo shirts and sweaters, cargo pants and boots – they hop in and out of the equally vibrant vans parked all along the Sail Street railway arches in Lambeth, south London.

The man who built London’s largest independent plumbing company – which has boasted clients such as Joanna Lumley, Simon Cowell and Richard Branson – is sitting inside its HQ, having a mid-morning cuppa in his office (“builder’s special”).

Charlie Mullins, the 65-year-old multimillionaire, started up his plumbing business with a bag of tools and a second-hand van in 1979, from an estate agent basement in Pimlico. Growing up on the Rockingham estate in Elephant and Castle, southeast London, to working-class parents (his father worked in a factory, and his mother was a bartender and cleaner), Mullins left school at 15 to become an apprentice to a local plumber – and the rest is a classic rags-to-riches dream sequence. 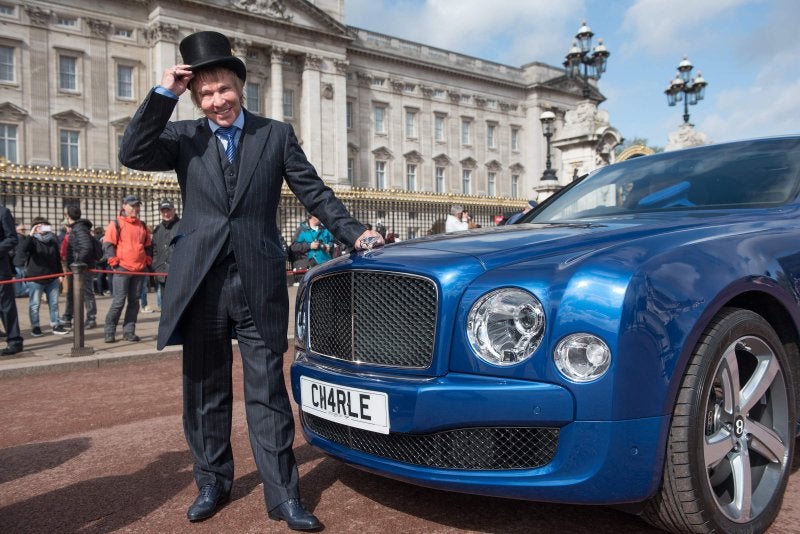 Now a well-known face from appearances in everything from The Secret Millionaire to Daily Politics, Mullins is the model of a self-made man. His dropped aitches and south London vowels have long been put to good publicity for the Conservative Party. Pimlico Plumbers donated £22,735 to the party in the election year of 2015, and Mullins himself donated more than £48,000, in the two years up to July 2017.

But his generosity is running dry, he admits to me today, leaning back on one of the three black leather sofas that dominate his office.

“I think we need a stronger leader, we need someone more powerful, you know,” he says of Theresa May. “If you disagree with her at the moment, you’re pretty much sidelined. You certainly can’t be Prime Minister of the country and not accept other people’s opinions and views.”

He looks equally spruced in the blown-up black-and-white photo of himself with David Cameron – whom he used to advise informally about apprenticeships and other business matters when he was prime minister – which hangs on the wall opposite. Canvasses of the London skyline line the adjacent wall. 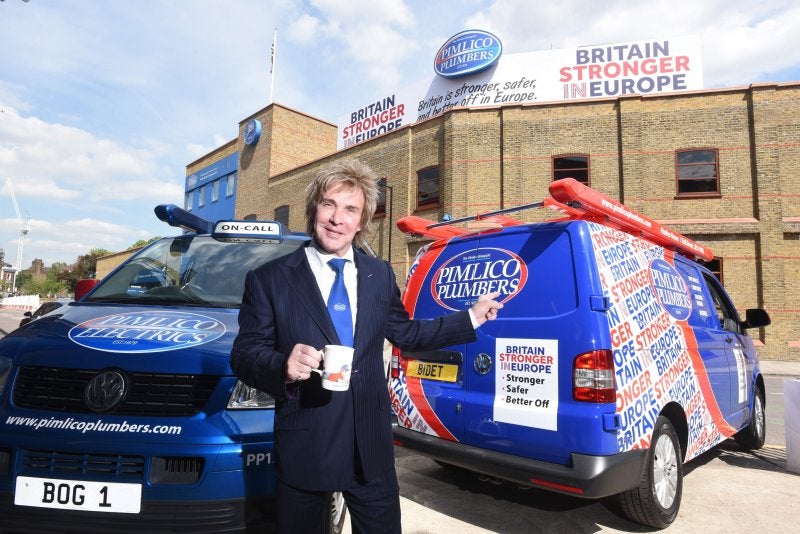 A drinks table with a silver ice bucket and bottles of various spirits perches between two well-stocked fridges along the wall. It’s mainly a focal point for “the kids” – budding young workers who tour the Pimlico Plumbers offices – he says. “Aspirational.”

Mullins has announced that he will run in 2020 as an independent candidate for London Mayor – ditching his party, which he believes has ditched London.

“I don’t think she’s [May’s] knowledgeable enough on the damage of Brexit that I believe it is going to do, certainly to London,” he says. “I don’t feel she’s the right person for the job… They [the government] are ignoring London. They’re not appreciating it. They’ve got to remember that it’s a great city. Obviously they add a lot to the economy, and she’s [May’s] just ignoring it – I think their minds have been on Brexit too much.”

So will he carry on donating to the party?

“I think the answer’s no, innit,” he replies. “I don’t have a problem with that. I mean, I’m still a Conservative guy… but at the moment my money will go into my campaign.”

Mullins reveals he’ll be spending his own money rather than fundraising for his campaign, and hints that it could cost him millions. “I mean, there’s figures bandied about, y’know,” he says. “I think in the past other parties have gone between one to three million.” 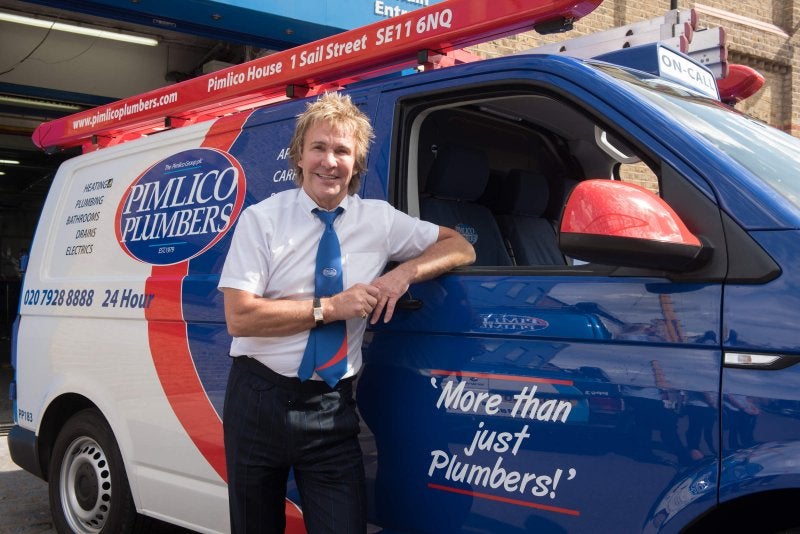 Although he finds the current mayor Sadiq Khan a “great talker”, he accuses him of “sitting on the fence” and lacking action – particularly on his pet issue, apprenticeships for young people.

Mullins’ headline policy would be to make London public transport free for apprentices. “I’m very passionate about apprenticeships,” he says. “Which the government is not doing a great job at the moment – 60 per cent drop in ‘em. And I just feel probably I’m fed up with the government not listening to me.”

This passion stems from his own childhood. Skipping school to earn money doing odd jobs as a child, Mullins noticed that the only person he knew who “has a car, motorbike, lovely house, lovely clothes, holidays” was the local plumber. He taught him to apprentice in a skilled trade, and Mullins wants to pass this lesson on to disadvantaged Londoners.

“I believe if we get people into work, it resolves quite a lot of problems – they become part of society, they become valued,” he tells me. “They start to contribute to the economy, and not draining off it. I believe less and less people would go in prison. I don’t think people in work go round stabbing people, y’know?”

Mullins sees the “same struggles” in London now as when he was young. “There wasn’t a lot of money around at all,” he says. “The cost of transport, crime on the street, problems with pollution… the same problems years ago: people who didn’t have a job, they’re the ones that seem to be getting into the problems.”

Idiosyncratic hairstyles aside, Mullins doesn’t believe he is riding the Donald Trump populist wave. Rather, he says, his pitch is “common sense”. And Brexit – which he opposes – has focused his mind. “It’s gonna be very damaging,” he says. “Unfortunately a lot of people are gonna lose jobs, be discouraged, everything becomes dearer… We now need someone stronger when we Brexit than ever – to make sure that London isn’t forgotten.”