The Supreme Court ruled last week that Parliament should have a say on triggering Article 50, so now a law has to be passed to allow the government to proceed with Brexit.

It’s the part of the Lisbon Treaty (an agreement signed by EU member states) that sets out the process for when a member state wishes to leave the European Union. 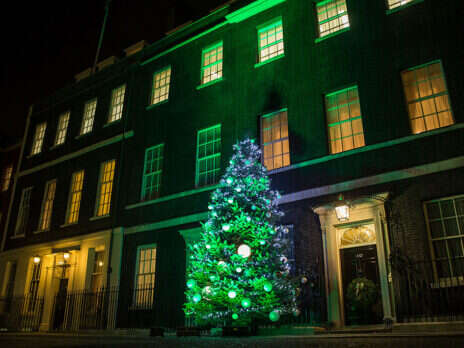 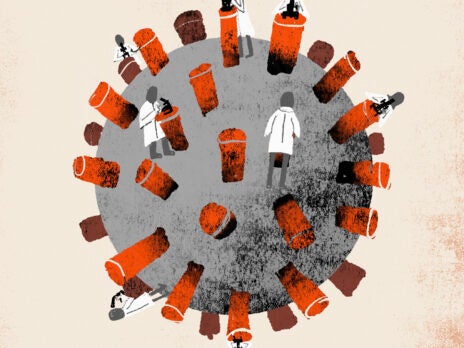 So what happens in Parliament?

The government has put forward a bill for MPs to debate and then vote on.

What does the bill say?

To minimise scrutiny, and to minimise room to table amendments.

Ah. But MPs do want to try and make amendments don’t they?

Yes. Labour has tabled seven amendments to the bill, including the House of Commons having a say on the proposed deal, protecting workers’ rights, enshrining rights for EU nationals living in the UK, and maintaining tax avoidance and evasion measures. Other parties have tabled their own amendments. The Lib Dems have tabled their own amendment, calling for a second referendum on the Brexit deal. The SNP has tabled a motion that would delay the bill.

Will they be able to make these amendments?

No, you’d need a majority in the Commons to vote them through. There isn’t one.

Who’s in favour and who’s against?

Both the Tories (329 seats) and Labour (229 seats) are in favour, aside from a handful of rebels. You can see who the Labour rebels are here; there are about 20 of them. The eight members of the DUP are also in favour, as is Ukip’s MP Douglas Carswell. The SNP (54 seats), Lib Dems (nine seats), SDLP (three seats), Plaid Cymru (three seats) and Green MP Caroline Lucas are against.

So the bill will go through?

What will they be debating then?

Today, they’ve basically been rehashing the old arguments for and against Brexit, while those who have come to accept the referendum result and are changing their voting record with regards to Europe are saying that they respect the will of the people. The usual, basically. Interesting speeches so far include shadow Brexit secretary Keir Starmer’s lament about Labour’s dilemma, and Tory MP and former Chancellor Ken Clarke’s blistering anti-Brexit rant.

Today is the first of two days of debate in the Commons over the bill – discussions today have been extended to midnight, and then the vote will be on Wednesday. It will go to the bill committee stage next week, which will include a three-day debate on the most substantial amendments MPs are trying to make to the bill. This will begin next Monday. Votes will be held on some of the amendments during this part of the process.

What about the Lords?

They’ll get a chance to debate it too, like with all bills, but they are not expected to oppose it. Although the Lords don’t have the constituency concerns of MPs, they do have a need for self-preservation. The more the House of Lords interferes with political matters, the more vulnerable it makes itself to reform.

Theresa May and her team hope to have this all done and dusted by 7 March, ahead of a summit in Malta where she would like to announce to other EU leaders that Brexit is officially underway. She can then start negotiating.

A stumbling block could be an MPs’ vote on the final deal, which May has agreed to. It could be used as a “veto vote”. Some Tory MPs were pushing for this, suggesting they could make it more of a problem for the Prime Minister than this Article 50 vote.