The grieving relative of David Clapson – a man found dead in his flat from diabetic ketoacidosis, two weeks after his benefits were suspended – has welcomed the recommendations from the Work and Pensions select committee into benefit sanctions, published today.

In the report the cross-party committee of MPs have called for an “urgent”, full review established by the Department for Work and Pensions (DWP), into benefit conditionality. It also adds, that a new independent body should be created – similar to the Independent Police Complaints Commission – that would investigate instances where failures of the DWP may have contributed to the death of a claimant.  Reviews could be conducted at the request of a relative, or automatically where no living relative remains.

During the final meeting of the three hearings in February, the DWP conceded that since February 2010, they had carried out 49 “peer reviews” following the death of a benefit claimant. Although a previous Freedom of Information disclosure stated the figure was indeed 60 – something the committee have acknowledged.

“I’m pleased, if they follow it up,” added Gill Thompson, Clapson’s younger sister. She discovered her brother’s body in July 2013. Clapson’s electricity had been cut off, meaning the fridge where he stored his insulin was no longer working. Thompson, speaking to the New Statesman, claims that the benefit sanction given to her brother acted as a “death sentence.”

Dame Anne Begg, chair of the Work and Pensions committee added: “No claimant should have their benefit payment reduced to zero where are at risk of severe financial hardship to the extent of not being able to feed themselves or their families, or pay their rent.”

Although the report backs the principle of sanctions, it is highly critical of the government for its inability to provide evidence that a harsher benefit regime –  introduced by Iain Duncan Smith in 2012, under the Welfare Reform Act – is anymore effective. Interestingly, the report does add that the stringency of sanctions has increased under successive government’s since the eighties.

The committee also calls to make hardship payments immediately available to claimants with sanctions who need them, instead of the 15 days they currently have to wait.  It adds that “yellow  card” approach whereby claimants who breach rules for trivial reasons receive “pre-sanction warnings” instead of an immediate benefit sanction. 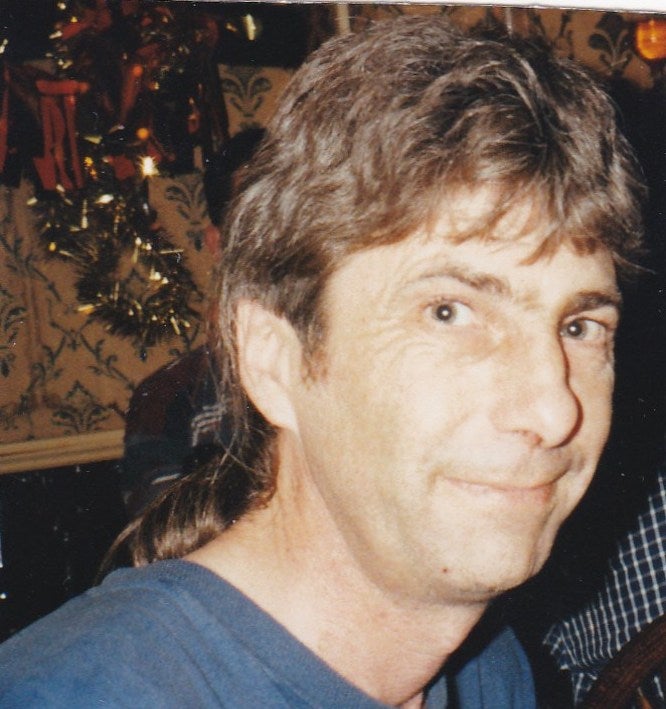 UK charities (many were involved in the select committee hearings) have also come out in favour of the recommendations from the report, putting pressure on the government to take the evidence seriously, and consider setting up an independent review. Rachael Orr, head of Oxfam’s UK poverty programme said that sanctions have helped to fuel the steep rise in food bank use, which is nothing short of a national scandal. “We need to stop treating people on benefits as guilty unless proven innocent. Instead we should give people a real chance to comply with benefit requirements before removing their final safety net – putting many in a situation where they’re forced to choose between heating and eating.”

Crisis, the national charity for homeless people, added that they strongly welcomed the report and its call for a wide-ranging review of the sanctions regime. Matt Downie, Director of Policy and External Affairs at Crisis, said: “Homeless people in particular can struggle to meet the conditions of the regime. Many are trying to rebuild their lives, and losing the support of benefits can be disastrous. At the same time, sanctions can increase people’s risk of becoming homeless, leaving them without enough money for food, rent or heating… Evidence is mounting of a punitive and deeply flawed regime – a postcode lottery with wide variations on the ground and large numbers of unfair decisions. “

Rachel Reeves, the shadow Work and Pensions secretary, said – despite her comments last week that Labour “are not the party of people on benefits” – that the government should accept the recommendations. “This report has shone a spotlight on the government’s failure to deliver a fair, proportionate and effective social security system. It shows how Iain Duncan Smith’s chaotic mismanagement of benefit sanctions has forced families to rely on food banks to feed their children. The government should accept the recommendations of the report to improve this failing system,” added Reeves.

A DWP spokesperson said: “As the report recognises, sanctions are a vital backstop in the welfare system and are only used in a small minority of cases where claimants don’t do all they can to look for work…every day Jobcentre Plus advisers work hard to help people into jobs, and we continue to spend around £94bn a year on working-age benefits to provide a safety net that supports millions of people.”

The last time I met Gill Thompson, she was weeping after Esther McVey’s performance in front of the final select committee hearing into benefit sanctions. It was there, Thompson, handed the Employment Minister Esther McVey an image of her late brother. Thompson was far too upset immediately after the meeting to describe the confrontation. But today Thompson said to the New Statesman:

“I said back to her: There’s nothing complicated about it: he was a type one diabetic, he should have never got a sanction – it was a death sentence.”