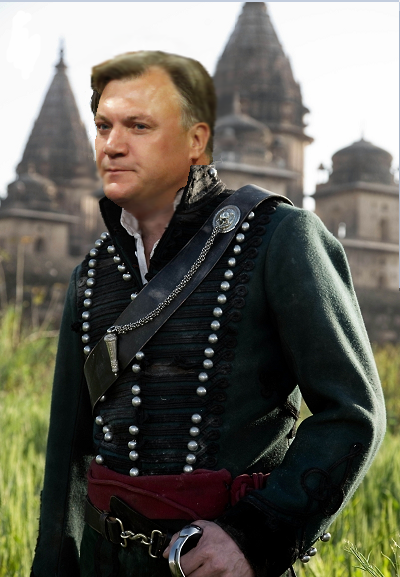 It’s worth unpacking these two figures: yes, if David Cameron is re-elected with a majority, there will be fewer soldiers than there were in a time period when, variously, they were involved in a civil war against one another, engaged in repeated land wars against France, responsible for policing the largest empire in history, and fighting not one but two world wars. It may be that the demands of the Ministry of Defence, even allowing for Vladimir Putin’s ambitions, have changed somewhat in that time.

And accompanying all this are a series of one-liners with a potential audience in the low tens. “Britain’s longterm economic pain” is the name of the party’s latest dossier – a riff on the Conservative slogan of a “long-term economic plan”. The party’s own slogan – “A better plan. A better future.” – only makes sense if you’ve already heard the Tory one.

But Labour’s messaging is the model of clarity compared to the Conservatives. Miliband’s message might not make sense to anyone outside of the bubble – but the Tory attack linking him with Alex Salmond makes even less. The line is this: IF Labour are the largest party BUT can’t rely on the Liberal Democrats THEN the SNP will be “calling the shots”.

But if the Conservatives are in coalition again, presumably, under the poster’s logic, it will be Nick Clegg with David Cameron in his pocket. And in any case, if your first preference is a Labour government free of SNP influence, it makes intuitive sense to vote Labour. Or Liberal Democrat. Or basically anything other than Conservative.