A hundred years from now, what will we remember of Ed Miliband’s tenure as Labour leader? The accusations of fratricide that dogged his ascent to the top?
The wild popularity of predistribution? That time he ate a bacon sandwich?

No. Chances are, it will be the frequent and not always favourable comparisons that have been made between his face and that of a British cultural icon: Wallace, from Wallace and Gromit. Even this mole’s own esteemed publication has not been immune to this: 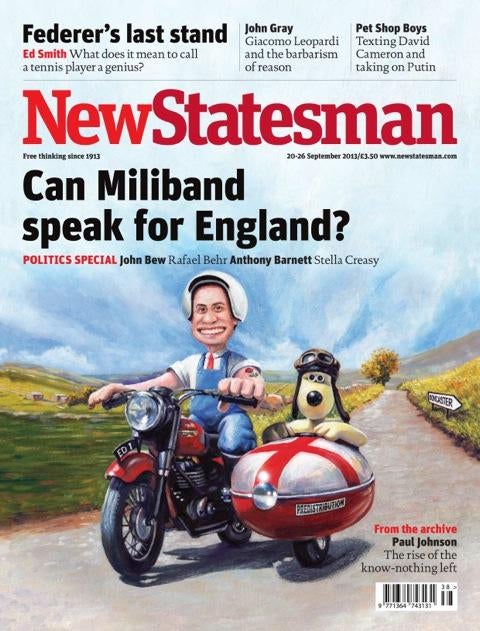 Wallace’s heart has always been in the right place (and he certainly is a skilled inventor – he built a rocket that went to the moon and back, after all) but he does frequently need to be rescued from scrapes by Gromit – an element of the comparison that various political opponents have gone out of their way to tease out.

But now, Wallace creators Aardman have gone one better. They appear to have actually given Ed Miliband a plasticine cameo in their new film about beloved W&G spin off character Shaun the sheep. Here he is: 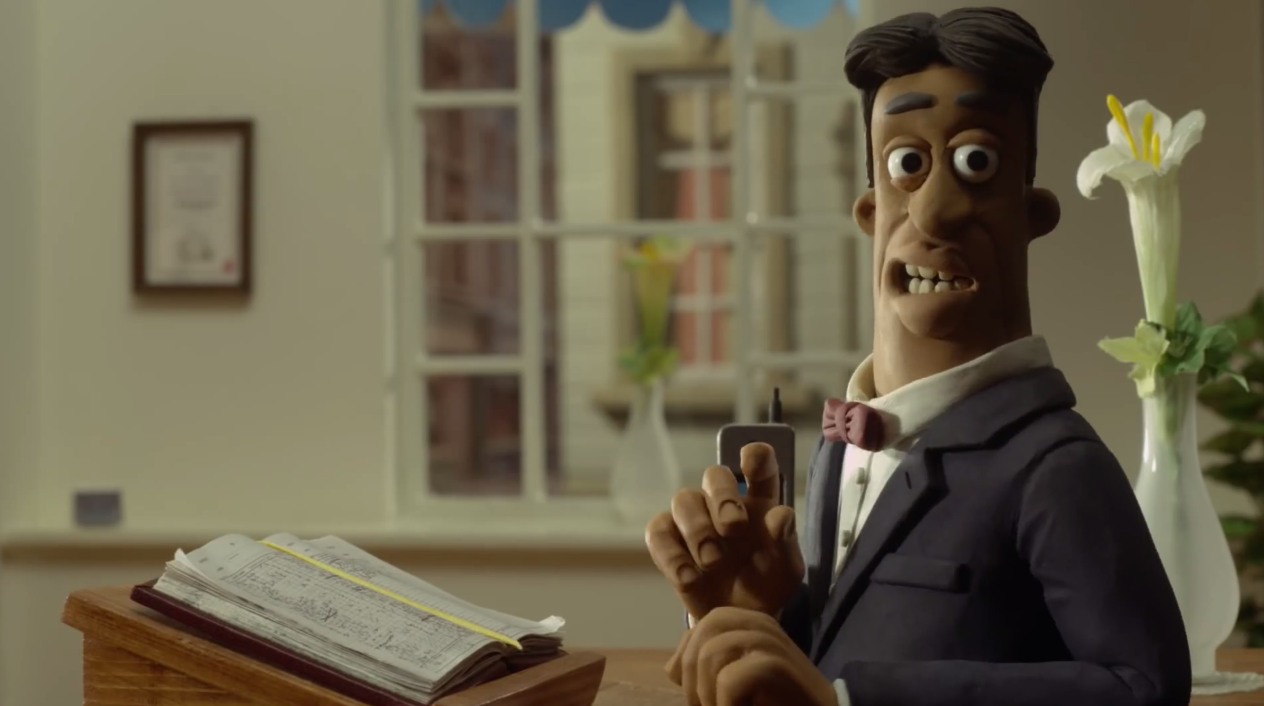 It’s a shockingly good likeness. Shaun himself rather captures our reaction when we first saw it: 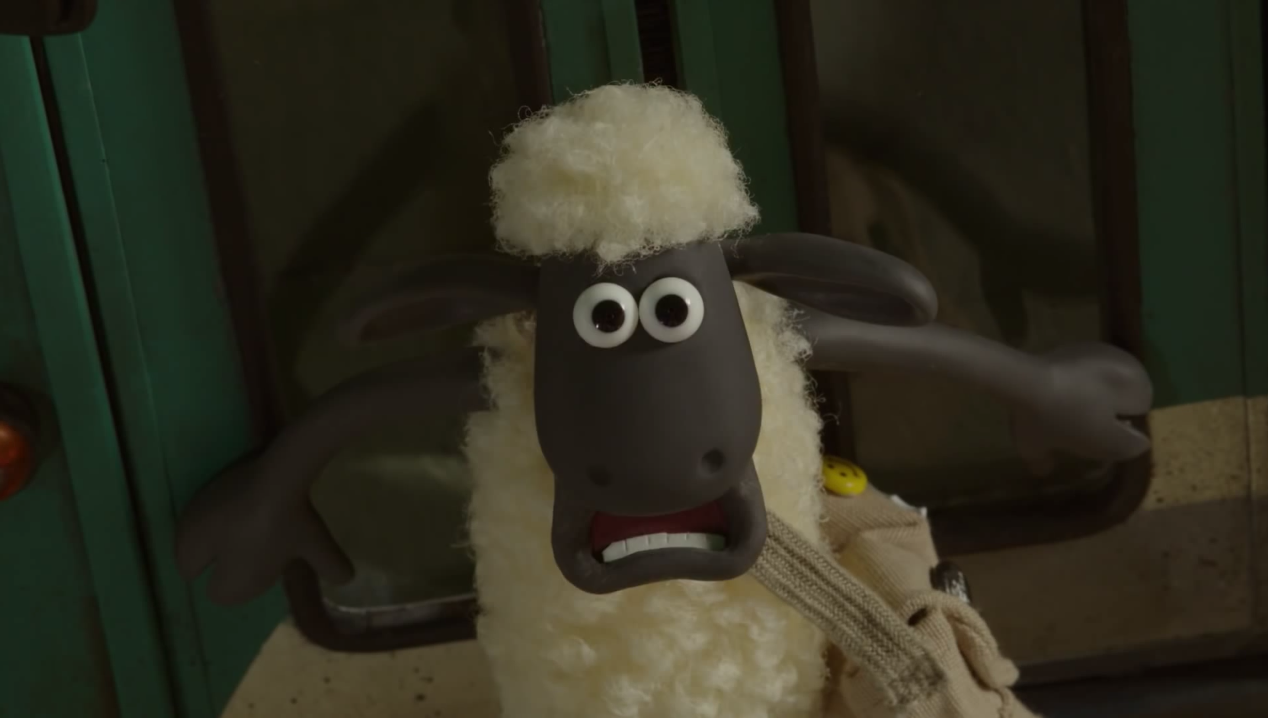 Here he is again, just in case you weren’t sure the first time: 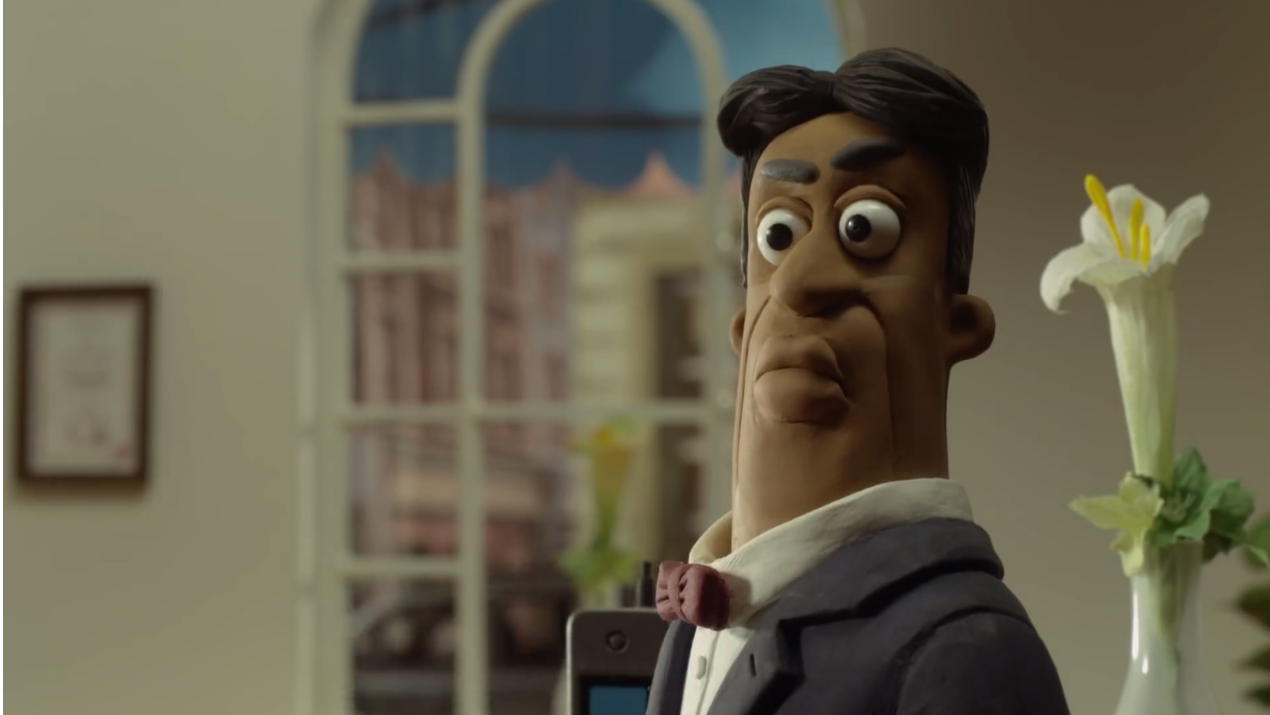 Judging by the trailer, “Ed” is a waiter in a restaurant that the cunningly-disguised sheep frequent while on a trip to the big city. He’s obviously going to steal the limelight, to Shaun’s despair: 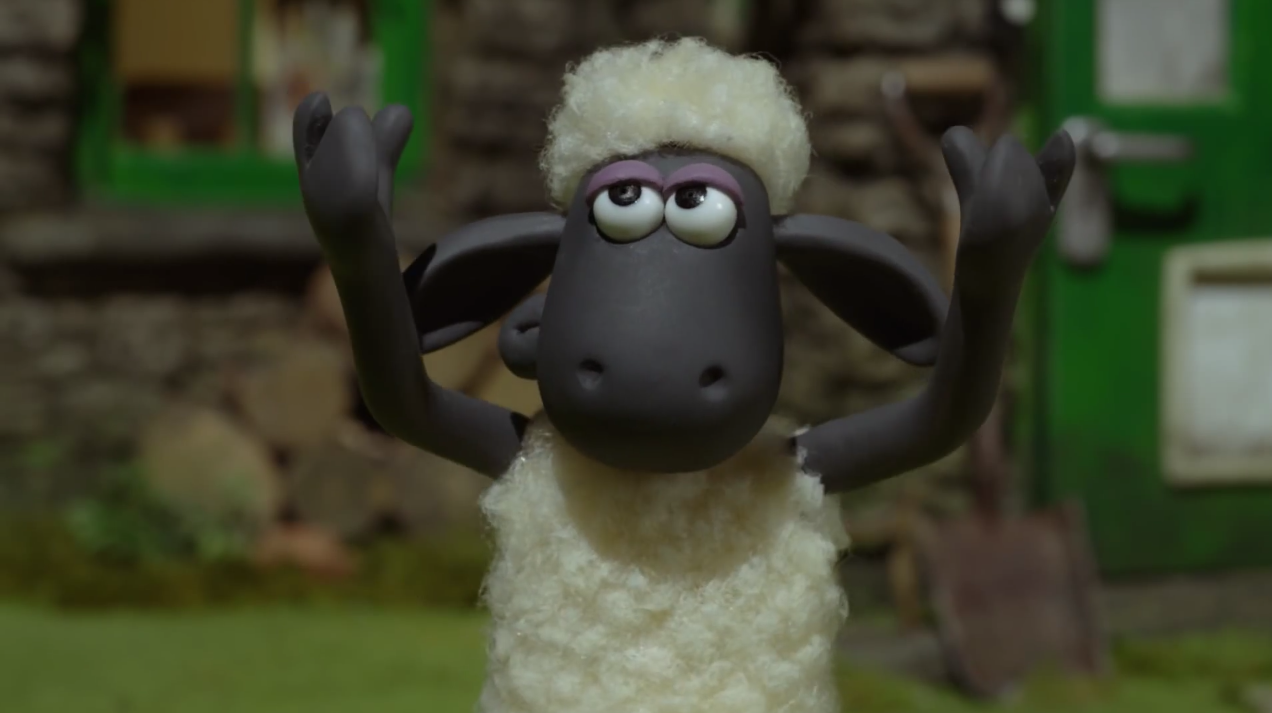 David Cameron, who has long enjoyed throwing the Wallace comparison in Ed’s face, is clearly going to be delighted. In fact, he probably did a happy dance just like this pig when he first heard about it, this mole imagines: