Let me begin by paying you a compliment. I don’t care where you went to school. There – have I made your day? No? All right, I’ll go further: I also don’t care what your dad did for a living, or how your mum voted. Nor do I mind whether you ate your tea in front of the telly, dinner at the kitchen table or supper in the dining room. Maybe you didn’t have a telly. Or you called it a TV. Or you had one but it was hidden in a cabinet. And maybe you seldom ate an evening meal at home because you were in care, or at boarding school; and you can’t tell me what your dad did for a living because you never met him; and you don’t know how your mum votes because she never votes, because she’s the Queen.

To rail against ad hominem attacks is as pointless as to rail against Homo sapiens. We think: therefore, we often talk rubbish. The trouble with playing the person instead of the ball is that a) it makes you look like you’re not interested in the ball and b) you almost always get the wrong person. You’ll notice I slightly compromised the more familiar phrase “playing the man instead of the ball” in the interests of not excluding women (many of whom like or play football). You might say that this is overly fastidious. Or that I’m favouring political correctness over clarity. Fine. But I’d rather that you didn’t say I wrote that because I am a “typical left-wing luvvie”, for instance, because then I would know I was in the presence of a dick. And, flawed as I am, that would be the end of our potentially interesting chat. The “Well, you would say that . . .” school of thought is not so much a school as a hospice.

It’s always a one-way street: I seek out the logical fallacies in argument, you are a benefit scrounger. I detect solecisms and lazy thinking, you are a public-school buffoon. I coolly weigh the evidence, you are a woman. We all do it. Rationality, objectivity: these things are essential to argument. But we are in trouble when we don’t recognise that we are swimming against the tide. Very bad things follow when we kid ourselves that we’re naturally rational, rather than the more humbling truth: naturally emotional. 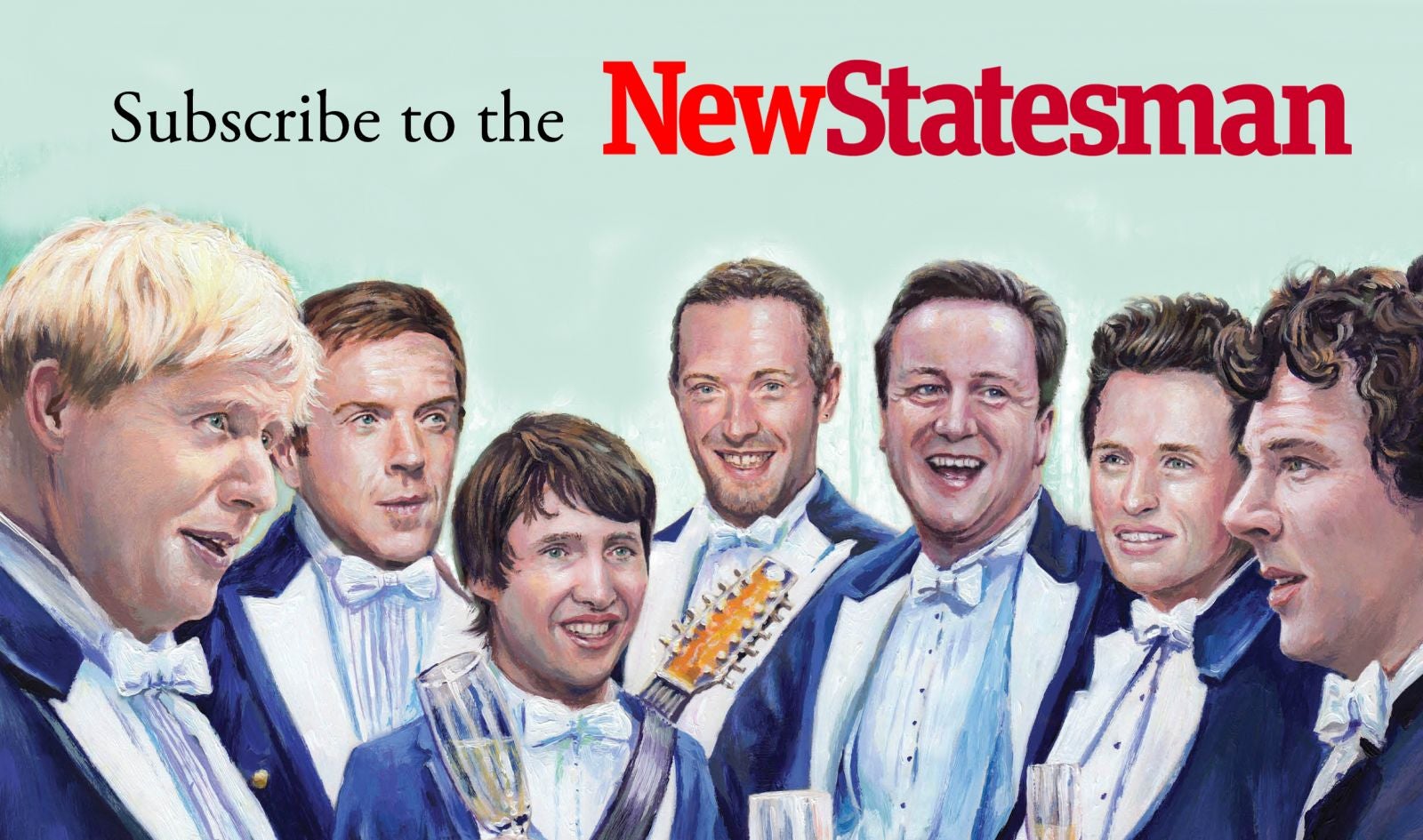 So, perhaps a little forgiveness here. Does it matter that David Cameron went to Eton? Yes, it does. But do I blame, even hate, him for it? No, of course not: he was a child. We don’t withhold empathy from people who are lucky (though there are all kinds of luck: I’m not sure that, say, being waved off to boarding school at the age of seven is a guarantee of cloudless mental heath).

Yet we are free to judge people by what they do with that luck, and indeed by whether they show any sign of noticing it. I don’t mind that George Osborne went to St Paul’s School. I mind very much if he shows no sign of reading about, meeting and listening to a lot, and I mean, A LOT of people who didn’t. If the Chancellor of the Exchequer is not an expert on what it’s like to work on a zero-hours contract then he isn’t fit for the job.

It’s a matter of intellectual diversity. Where you have 20 people who all share roughly the same educational and life experiences, they’re going to come up with the same solutions to the same problems. Not only is equality of opportunity a good idea in terms of social justice (as ideas go, I can scarcely think of a better one), but the creative friction that comes from clever people from different backgrounds arguing about a common aim benefits all of us: business, politics, the arts, everyone.

Speaking of the arts, the recent handbag tussle between Chris Bryant and James Blunt made me think of The Royle Family and how long it took me to warm to it. Among other comments, the Labour culture spokesman criticised broadcasters for not making enough drama or comedy about working-class culture. The thing that initially alarmed me about Caroline Aherne and Craig Cash’s wonderful sitcom was how accurate it was. I grew up in a bungalow in the beautiful nowhere of Lincolnshire, where, to answer the questions above, we had our “tea” at the kitchen table and the thing in the corner of the “living room” was a “telly”. But then I scraped in to the grammar school, and then Cambridge. And from that moment – this isn’t rational, it’s just how it feels right now – I disqualified myself from writing about the people I grew up with. If I tried to write The Royle Family now, the critics wouldn’t review the show, they’d review me: I would pass them the ball and they would ask where I got my “Oxbridge football boots”.

But I’m just one bloke. We need to give back to young people all the advantages I enjoyed. Until a government can restore arts funding, public libraries, the Education Maintenance Allowance, housing benefit for young people and maintenance grants for the poorest university students, we will never hear from those talented people with their own, vibrant stories to tell. The ones who are not yet, as I have become, afraid.