Sometimes, strange things happen. You can waste a lot of time trying to work out why and how, or you can just sit back and let the sheer oddness wash over you.

This wise mole experienced this very feeling when it spotted that James Delingpole had uploaded a new video to his YouTube Channel (which is modestly titled “The James Delingpole Channel”, in case you were wondering). Now, you might know Delingpole as someone who hates wind farms, argues with the Met Office about snow, and publishes strong condemnations of his own views about video games. Be prepared to add another item to that list: now, he’s also gonzo vlogger who “happens” to encounter the Conservative Chief Whip in his back garden and ask him who his favourite character from Game of Thrones is.

It’s worth noting, of course, that the NS was already on this ages ago – just look which character we assigned Mr Gove on our “Tory Game of Thrones” cover last year: 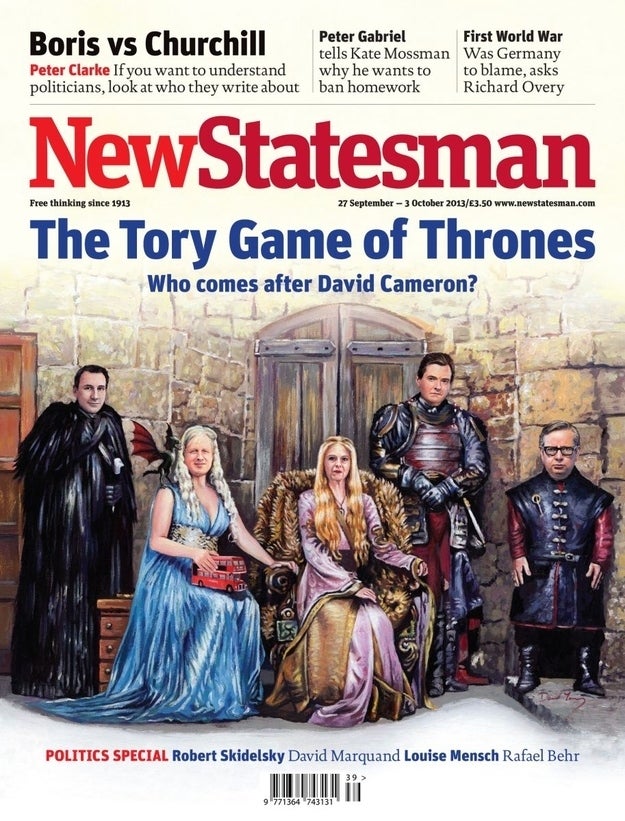