Ukip supporters in Bradford have produced a party political broadcast they call a “spoof sci-fi EU election video with a serious message”.

Written and directed by Ukip Bradford and District chairman Jason Smith, the ten-minute film features, among other delights, an EU-branded UFO flying over the city and sucking up hardworking people’s money.

This mole has never seen such raw cinematic talent. There’s the bit when the evil EU UFO casts its evil shadow over local landmarks: 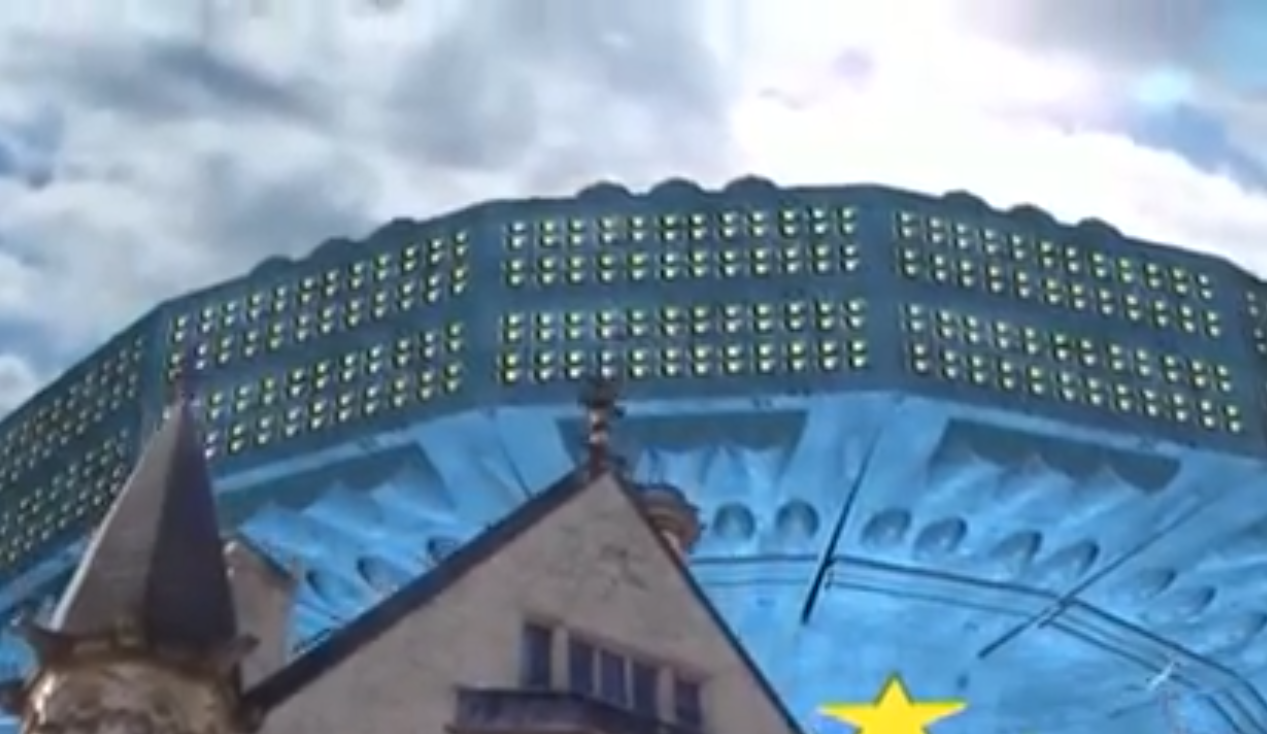 Then it starts hoovering up money from underneath hardworking British paving stones: Later on, the UFO gets backup: 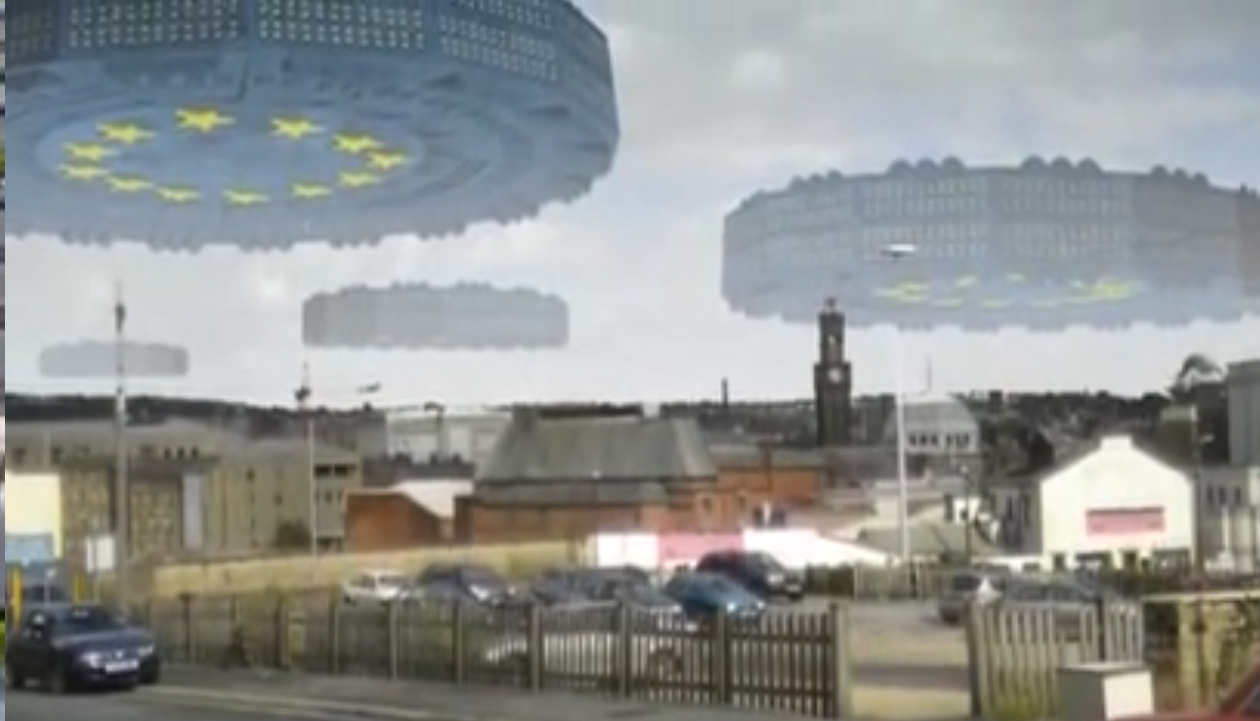 And zaps down this hologram of an EU bureaucrat to take even more of your money: 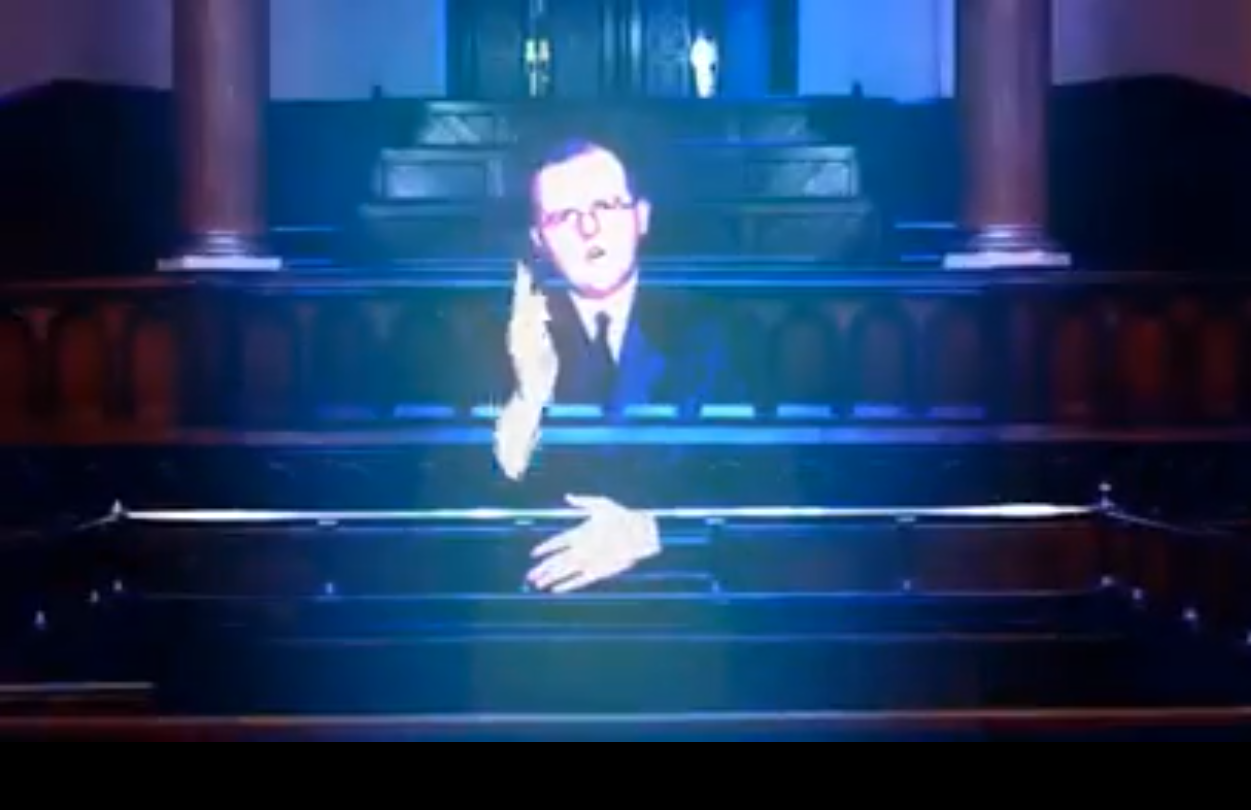 It’s definitely worth watching in full.