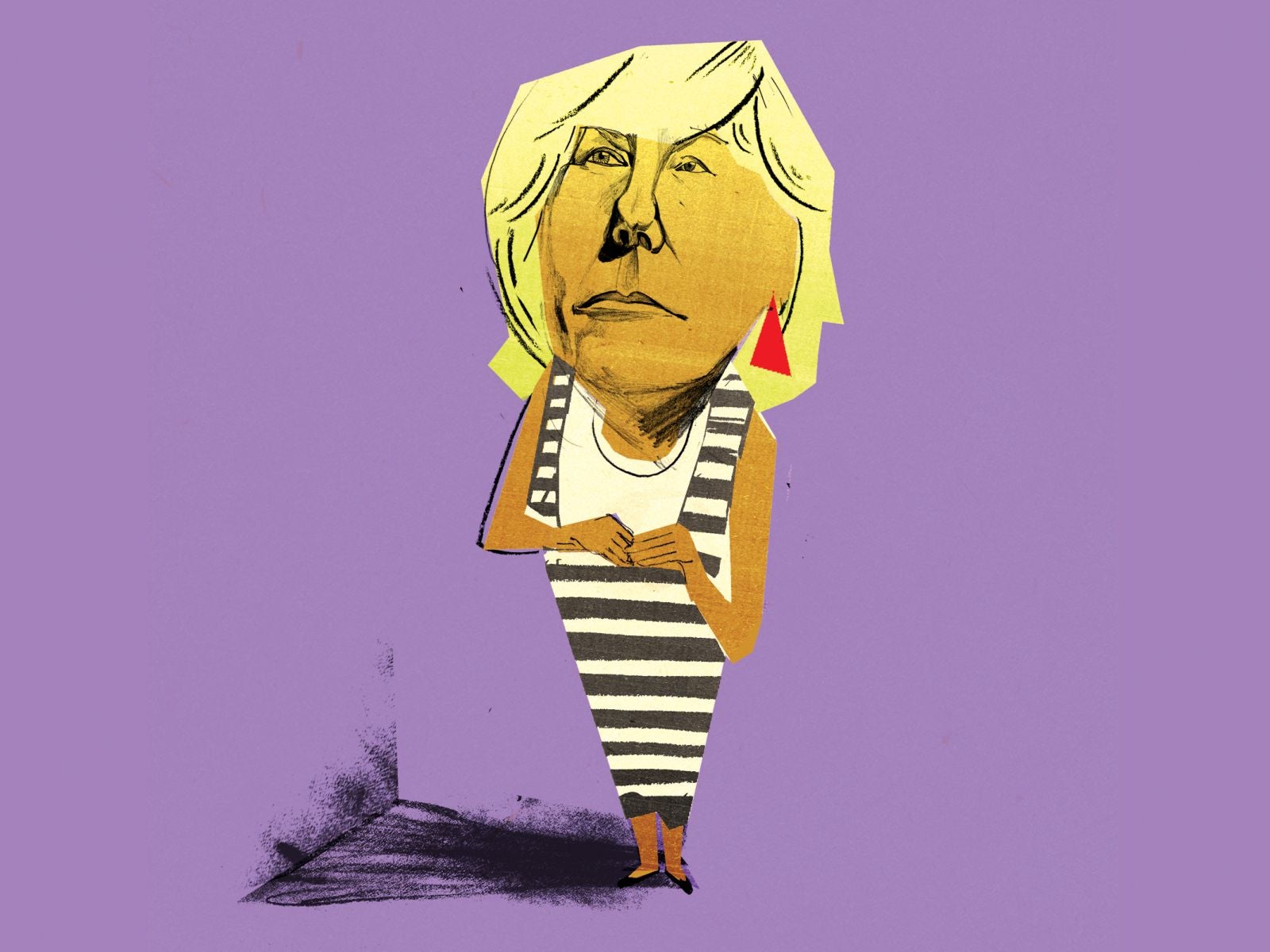 What is the most important invention of the past hundred years?

Contraception. It has allowed a part of the population to be economically independent, in terms of monitoring how they want to use time in their lives. That’s why I still find it extraordinary that the world doesn’t look upon the Catholic Church as if it’s trying to prevent human rights.

What is the most important scientific discovery of the past hundred years and why?

String theory. It allows you into the extraordinary imaginative proposition that space and time are the same. You can see how vague I’m being – it took me three attempts to pass A-level science. It’s theory I find the most exciting and creative.

What is the greatest sporting event of the past hundred years?

The first Paralympics in 1948 – they changed our understanding of what human beings are capable of doing.

Who is the most influential or significant politician of the past hundred years?

Nelson Mandela. To have used his time in detention to build a picture for himself of what peace could look like and then implemented it is politics at its finest.

Doris Lessing. She was an extraordinary intellect and an amazing charter of the sexual, political and economic conflicts of women. I’m amazed she got the Nobel Prize so late in life.

Samuel Beckett. He’s an absolute minority taste, an example of an artist who reshaped form. He is the ultimate playwright, who dramatised our existential quest for meaning.

How about anyone in business?

Anita Roddick. When I was growing up she was overt and unabashed about saying that business could and should be ethical. She was often ridiculed and was very much a lone voice, so she has been a huge influence.

Muhammad Ali. Boxing is something I instinctively want to turn away from, as I feel slightly repelled by the idea. But he used his celebrity status and incredible talent to speak about politics and racism.

What is your favourite quotation?

I love the thought that went into “the price of everything and the value of nothing”. If economic value is the most valid proof that people want, it’s a bit like wanting to prove that love has fiscal value.

What is your favourite speech?

Prospero’s speech in Act IV, Scene One of The Tempest. It’s a speech about understanding mortality. It is wonderfully poignant and is essentially about being able to say farewell to everything on a daily basis.

What do you think will be the most significant change to our lives in the next hundred years?

The next phase of women’s emancipation. Life is already unrecognisable in some countries in some ways. Although progress feels slow, you look back to women still trying to get the vote at the turn of the 20th century and you think, “That’s extraordinary change.” I’m convinced in another hundred years men and women will play different roles altogether.

What is your greatest concern about the future?

Climate change. Because it’s another one of those things that can be abused. First of all, none of us has any idea of the real impact of what could happen. Millions could become refugees – and then how would other countries cope?

What will be the most dramatic development in your own field of work?

Speaking about the coming 100 years, can everyone learn to read and write? Could they or should they? No one asks that any more. In my field of work there is still the idea that some people have artistic feelings and others don’t. I don’t think that’s true: everyone has a powerful imagination and the capacity to be expressive. The most radical thing is already happening. And it is that the population will participate in the arts not as audiences, but they will become part of the expressive work. It will become part of their normal activities, and will change their cultural status.

What is the top priority for the future well-being of people and our planet?

Learning how to navigate the brain. Neuroscience is telling us an enormous amount about what triggers operate in us; where we store our memories and our feelings. We’re beginning to understand scientifically and intuitively a great deal about our sense of being. That could change both domestic and community life.

Jude Kelly is the artistic director of the Southbank Centre