Westminster is deserted. School’s out for summer. Half the population is on holiday, and given that A-level results are still a week away, newspapers really don’t have much to say.

Here are six of the best “stories” written to flesh out today’s papers. 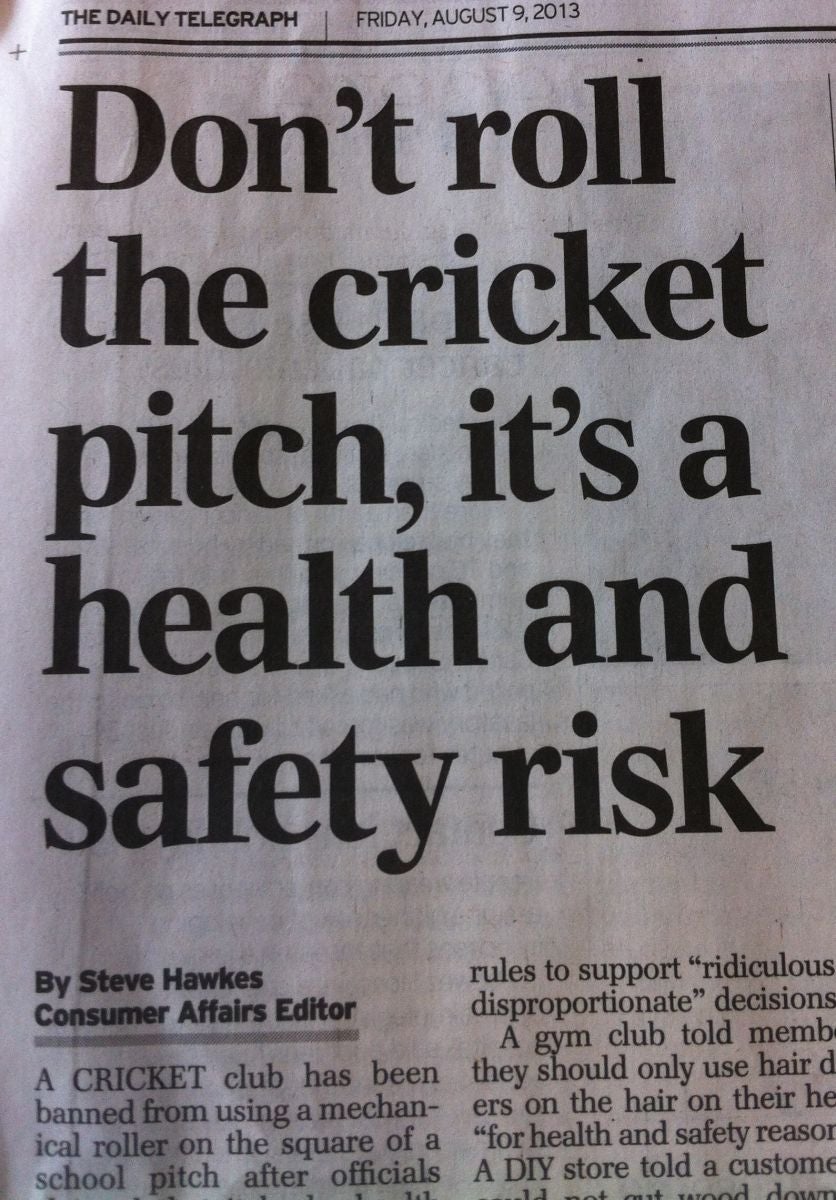 2. The biggest change to law and order for decades: police are being taught how to say “No” the Times tells us.

3. The Daily Mail, on the other hand, features some really cutting edge, insightful gender science.

4. Westminster is rocked by the Times’ revelation that Cameron listens to Bruce Springsteen.

5. Who would have thought it? Chocolate makes you FAT, according to the Telegraph. 6. Read all about it! This one in the Independent just sells itself. 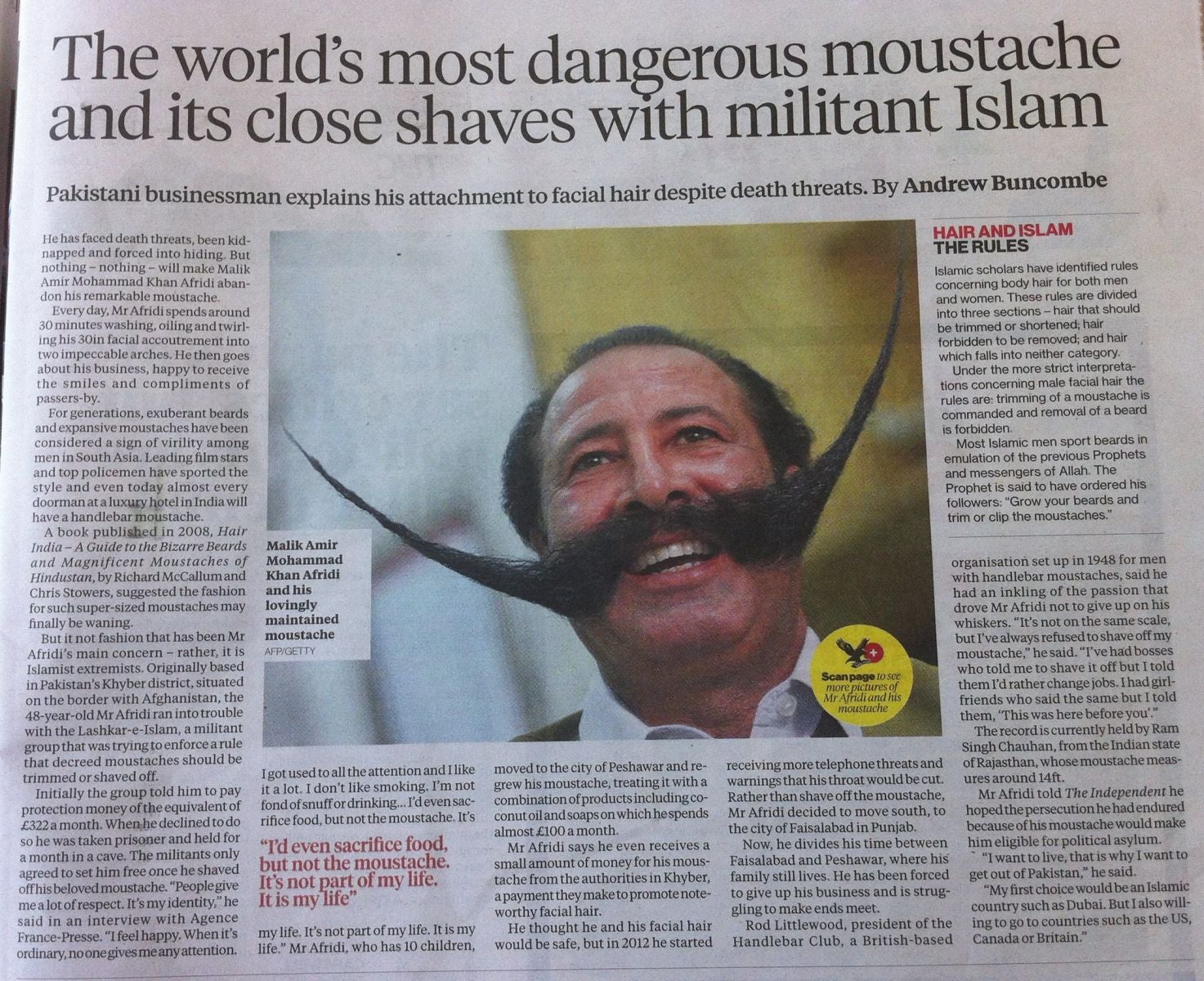