The Conservative peer Baron Howell of Guildford, father-in-law to the Chancellor George Osborne, has made a strong case in favour of limiting shale gas fracking to “the large” and “desolate” areas of the UK. He suggested it would be “a mistake to think of and discuss fracking in terms of the whole of the United Kingdom in one go”, suggesting the north east might be a reasonable possibility.

And you can see what he means. A nation’s economy doesn’t run on thin air after all. Somebody has to pay the price. Why not those feckless, scrounging wildings in the north east? They don’t even like their surroundings, unlike those who recently put a stop to any suggestion of fracking in the home counties. I mean, just look at the desolation! How could they? 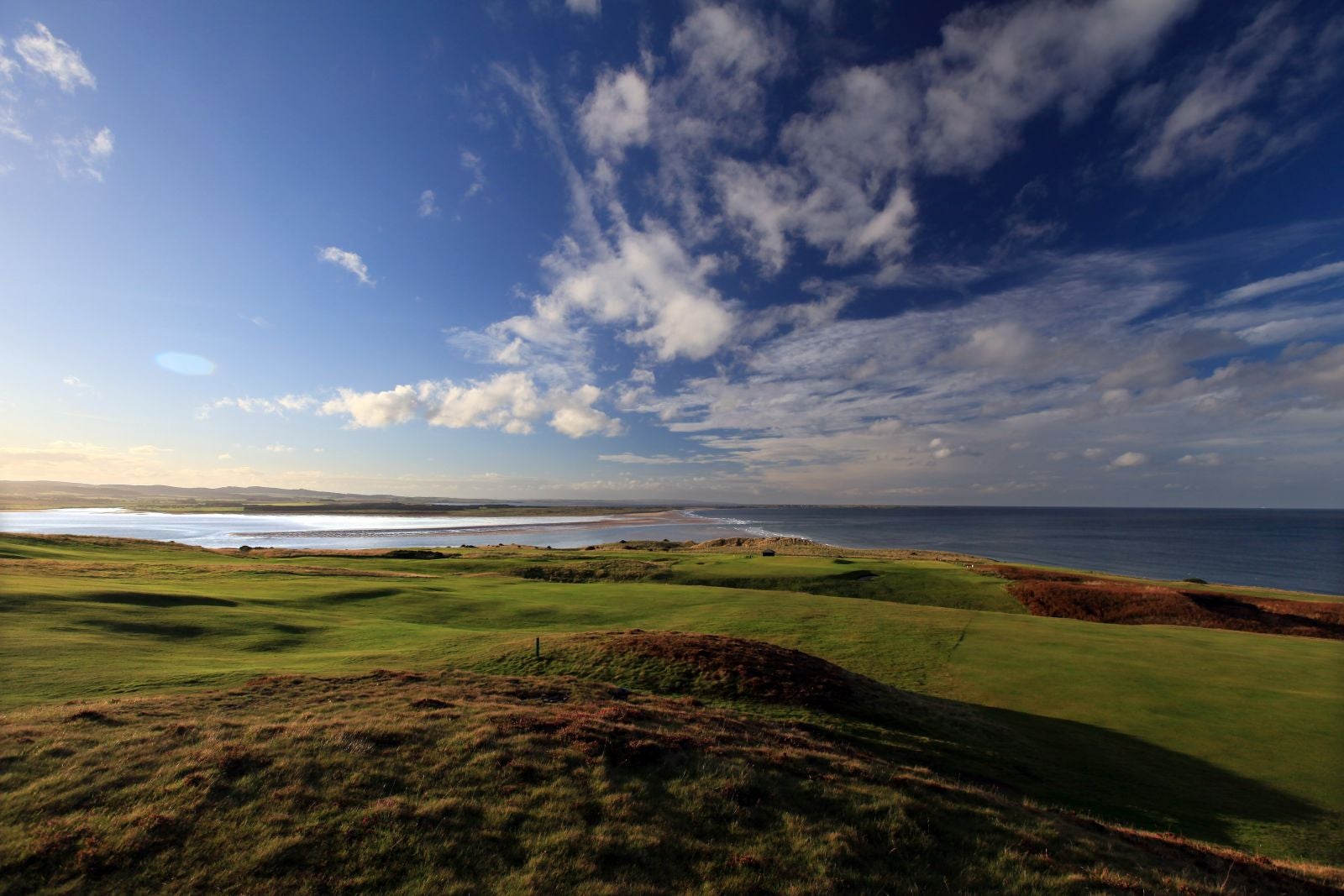 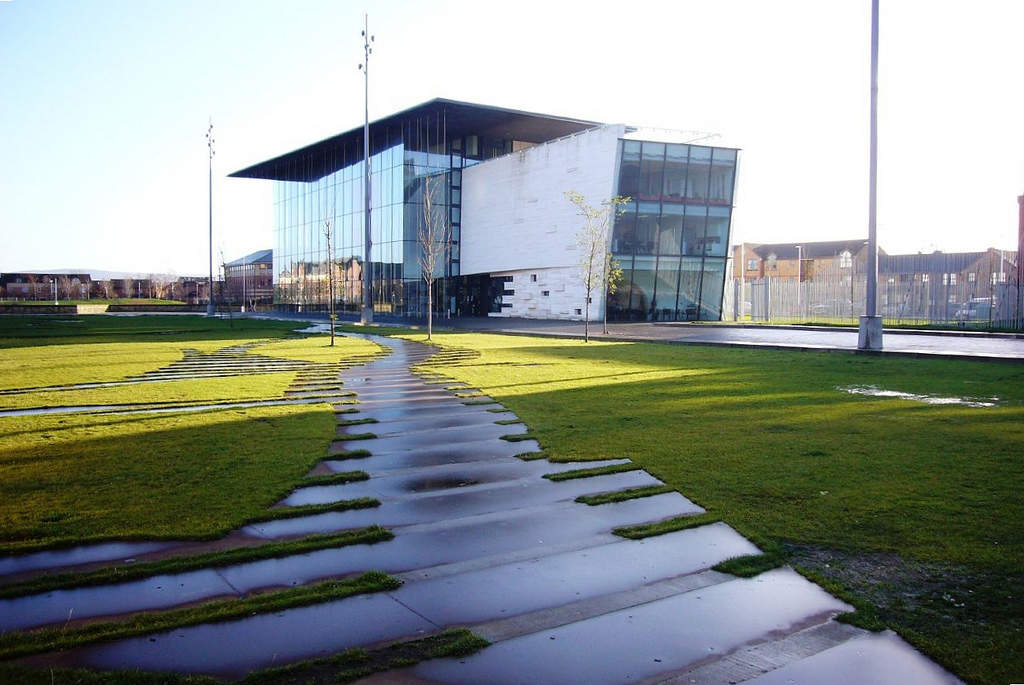 Boys, get your drills. The Middlesbrough Institute of Modern Art. Photograph: John Lord. 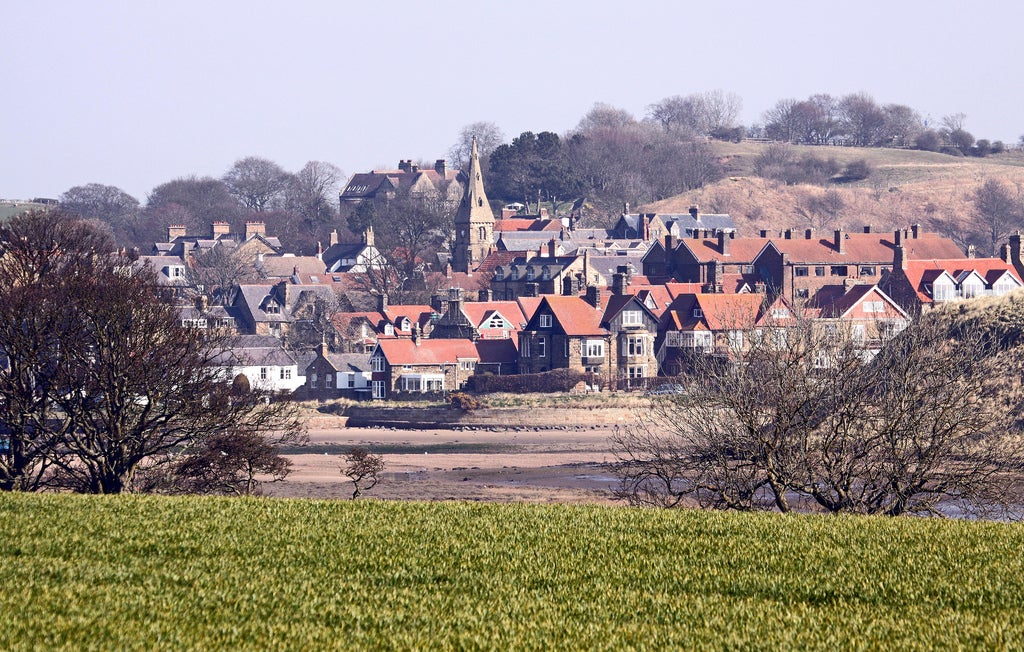 I can feel the bile rising. Alnmouth. Photograph: Andy Hawkins. 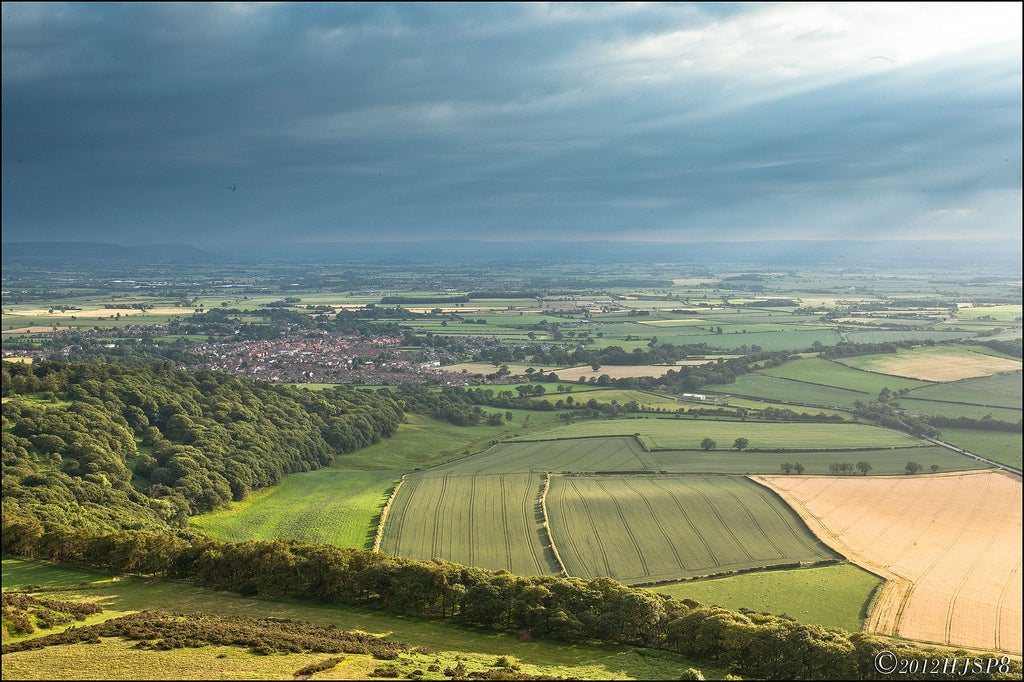 Everything the light touches is DESOLATE. 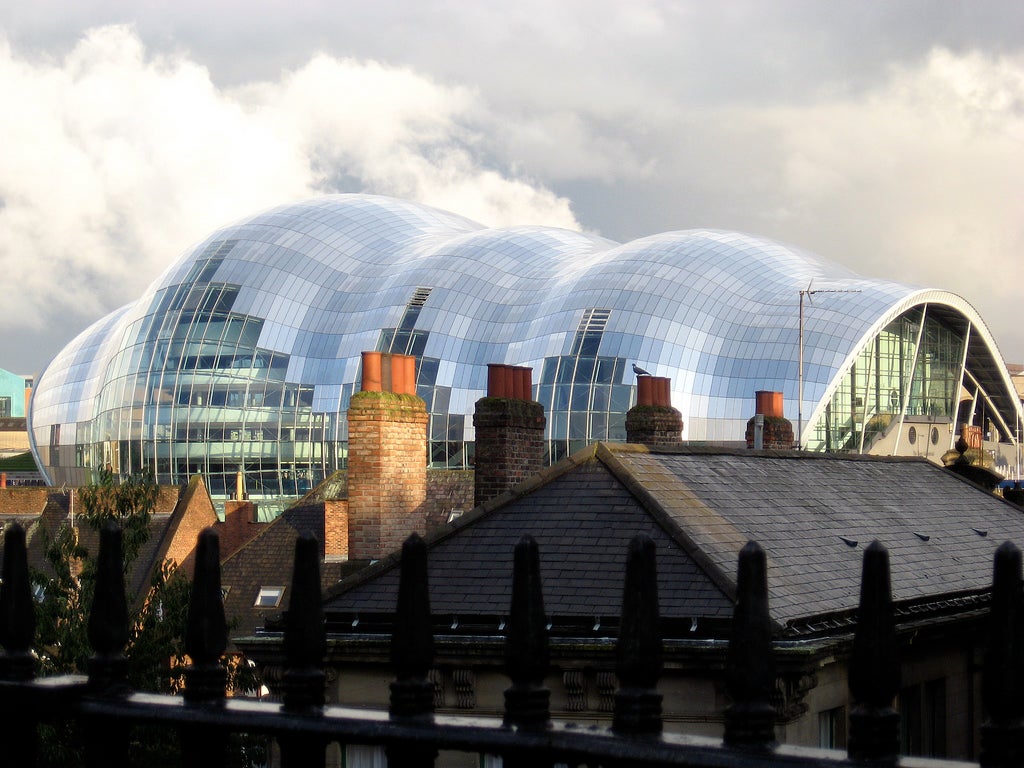 Why build a distinguished concert venue when you could have a nice hole in the ground? The Sage, Gateshead. Photograph: IntangibleArts. 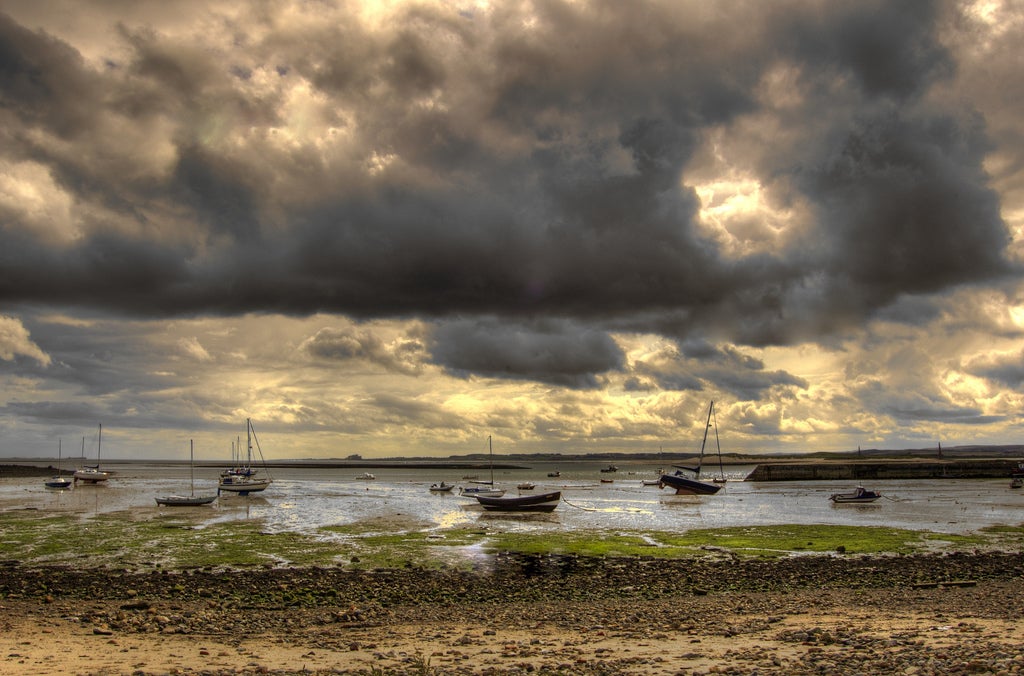 The home of St Cuthbert, patron saint of the north of England. FRACKED. Photograph: Lee Bailey. 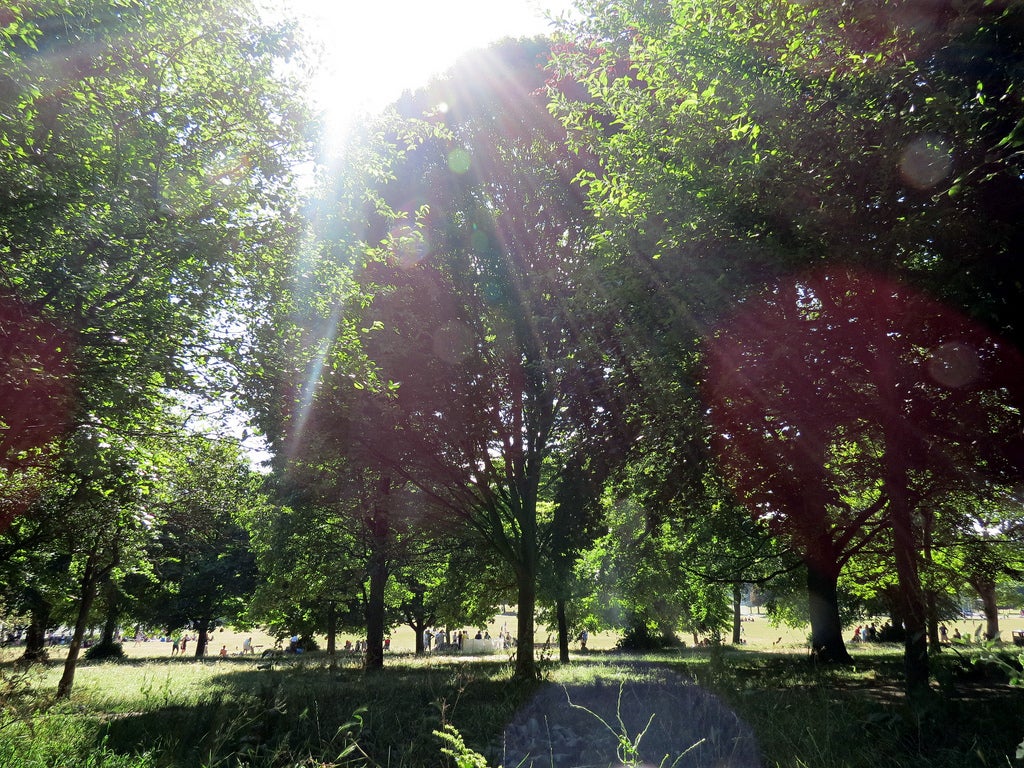 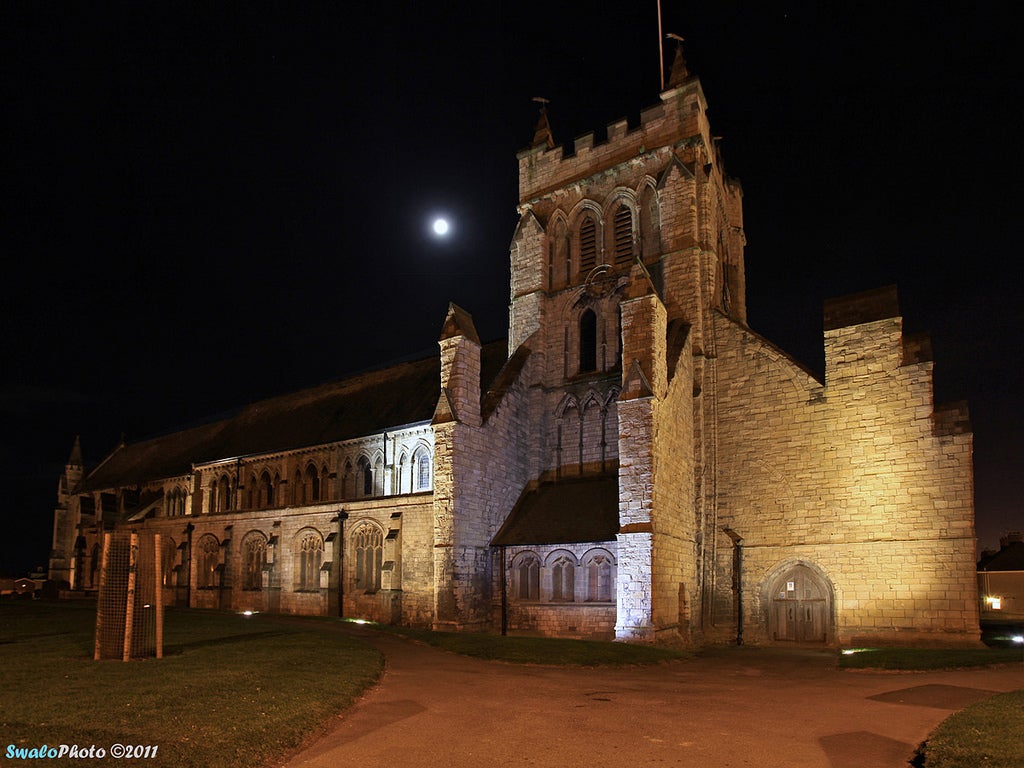 This church was built on an original Roman shale gas mine. St Hilda’s, Hartlepool. Photograph: Swalophoto. 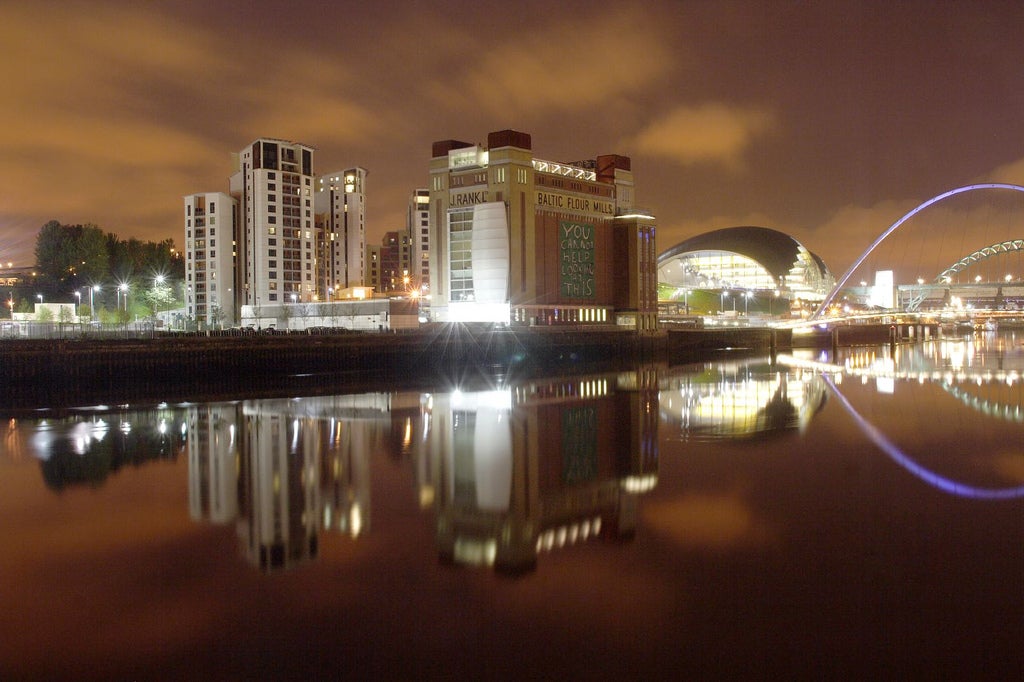 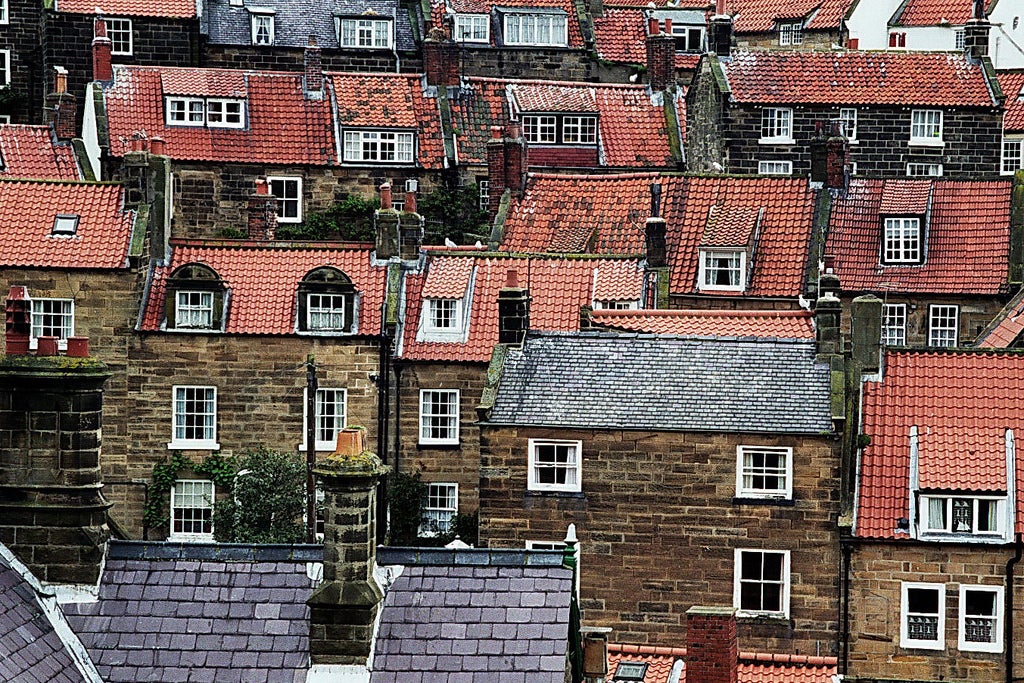