I think we’ve all been there. You’ve finally managed to grab a cab somewhere in Soho after scrambling to get home for an hour and a half on a Saturday night. Once you get in you realise that you’re out of cash and moreover, as usual, this taxi doesn’t take cards. So instead of getting home quickly, your cabdriver takes a detour to get you past an ATM on the way. You easily end up trying out a few cash points, because the first one was out of money and the second had technical problems. What was supposed to be a fifteen-minute ride home has turned into a 25-minute tour of London, all the while adding to the mounds of pollution in the city air. Lovely.

As a native Dane it has been a rude awakening living in London and realising that an overwhelming majority of taxis do not accept cards. Most other European countries have long since implemented electronic payment systems in taxis on a national level. In Denmark, card swipe machines were replaced for chip and PIN devices last year, after the cabs had enjoyed card payments for more than two decades. According to representatives of the Danish and German taxi industry, the ability to pay by card heightens security for the cab driver in that payment is guaranteed. It has also given the industry a much-needed boost, in that more people are taking longer journeys in taxis, since they can rely on the security and ease of paying by card.

Somehow, this development has eluded London’s taxis. Here it’s common practice for cabs to drive past an ATM if a customer is without cash, making the trip more expensive for the customer. Not to mention, that the cab emanates even more CO2 when it is kept at a standstill for several minutes while the transaction is being made.
But never mind the environment (note the sarcasm). In an automobile and diesel heavy industry, this is not the argument that will win over the taxi industry. Like one card-accepting cabdriver said to me this weekend: “We have some dinosaurs in this industry. I don’t get why they can’t understand that this would be better for all of us?! We would get longer trips, more customers and we’d be far more sure of getting paid.”

Lately, apps like Hailo and GetTaxi have been developed to make electronic payments possible in taxis via tablet or smart-phone. I have personally used both apps regularly, refusing to partake in the cash-chaos. And they’re effective. With a little click you can easily order a nearby cab within seconds and once you’ve put in your details the payment is made securely via your credit or debit card at the end of your journey. In my opinion, it’s pretty brilliant to make the stress of getting home after hours in London, a lot easier. But even these systems have some serious issues for customers and taxis alike. 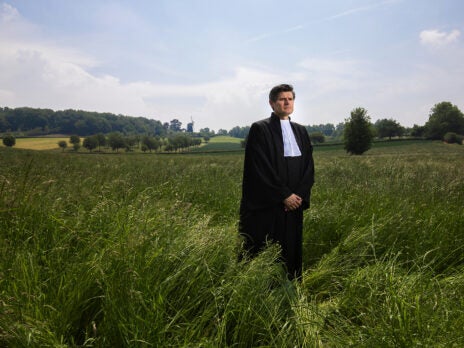 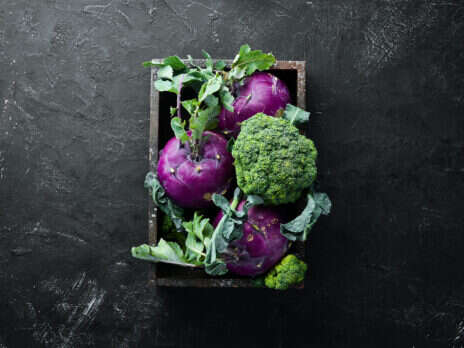 One app-accepting cabdriver recently informed me that customers using Hailo need to watch out for the amounts deducted on their account. Because the app doesn’t entail end-of-journey approval of the final amount, some London cabdrivers have begun exploiting the app by driving on and debiting the customer for more than the journey itself. Now we aren’t talking about major amounts, but nevertheless, this is payment fraud. Another issue is that not every cab has signed up with these apps, making it sometimes impossible to get a free cab via the app. And in that case, you’re just back to square one.

So if the apps can’t always be relied on for electronic payments and card terminals aren’t being installed in the taxis, then what are we supposed to do? I’m far from the only one frustrated with this situation. Friends and colleagues alike have often complained about the necessity for cash when taking a cab. Not to mention that a massive tourist destination like London, should be considering the amount of foreign customers who are not prepared to pay for their cabs by cash. It’s just not customer-friendly or for that matter, very modern. So why does paying for a cab via card have to be such a hassle?

As far as I can understand, the issue of implementing card payments is an on-going discussion for the taxi industry in London. It seems to me that the benefits regarding security, increased earnings and the environment are great, whereas I don’t quite see the negatives of implementing card payments. People will still pay cash if they can or prefer. Yes card transactions have fees – but these are usually directed at the customers and will therefore have minimum impact on the cab drivers themselves. So what is the problem? I guess only the dinosaurs can answer that.