Sally Bercow seems to have deleted her account and quit Twitter, after a second row erupted last night over a legally contentious tweet. She had been an avid Twitter user, amassing almost 60,000 followers and tweeting regularly. 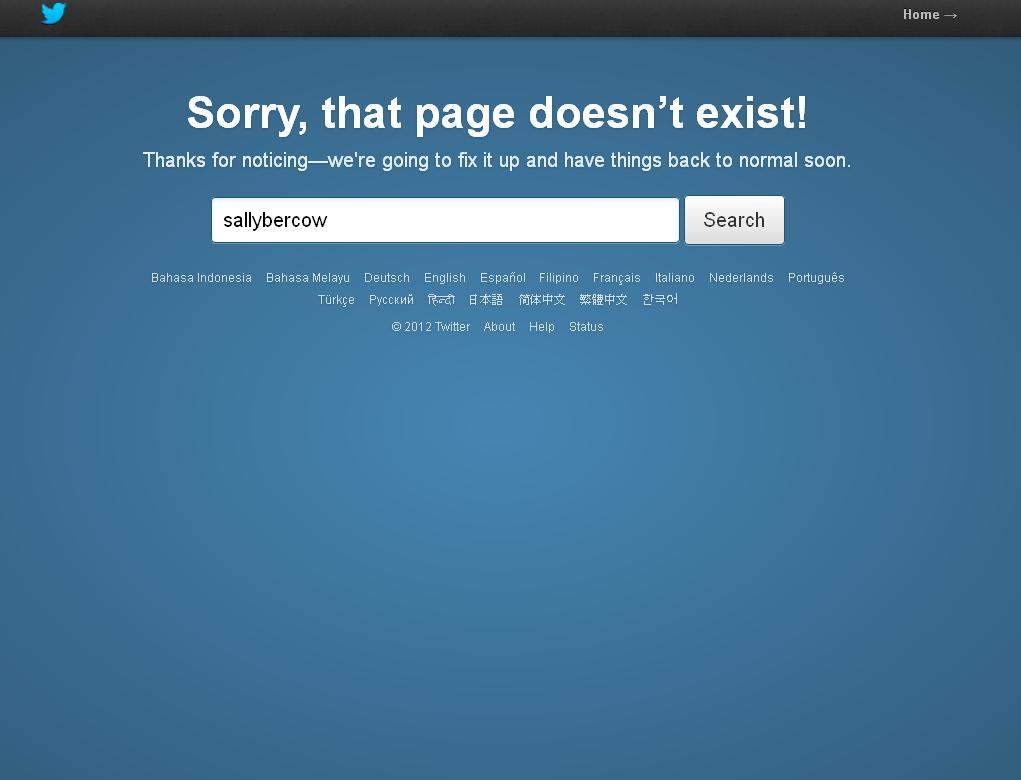 On Sunday, she reportedly breached a court order by naming a schoolgirl who allegedly ran away with her maths teacher. There is a section 39 order under the Children and Young Persons Act 1933 in place banning identification of the girl.

Lord McAlpine has already threatened to sue her for naming him on Twitter during speculation resulting from the Newsnight, for which she has apologised, although she has maintained subsequently that her tweet was foolish rather than libellous.