Current Green Party leader Caroline Lucas MP is standing down, and closing date for the ballot for who will replace her is fast approaching. Although Lucas is the party’s only MP, she said at the time of the announcement that she wanted to broaden the focus to the rest of her party. She said:

We’re lucky to have a wealth of capability and experience in our Party. Now feels like the right time to step aside, to allow more of that ability to come forward and help the party to grow.

The danger for the Greens, clearly identified by Lucas here, is that the party is still perceived as single-issue. By moving the leadership away from their sole Westminster MP, they perhaps hope to place the focus more on their council seats and broadening local government work.

So who is in the running to replace her? I asked each candidate to make a brief pitch, and reproduce them below with some biographical information. Voting closes on 31 August, and the result will be announced on 3 September. More information is available here. 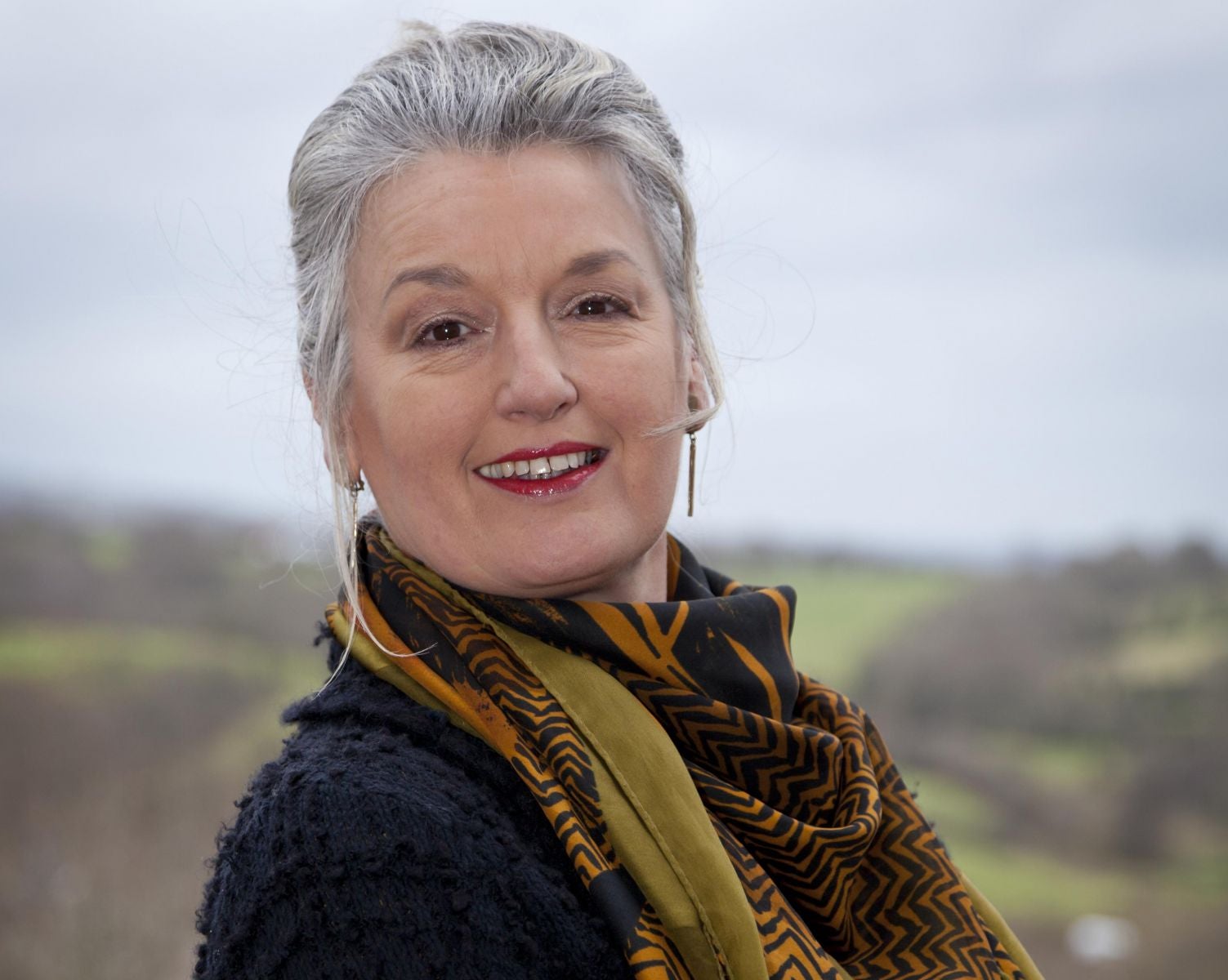 Background Entrepreneur and current leader of the Wales Green Party

Pitch I am standing for leader because this country is at a pivotal time requiring change on every level. The economy is cracking up before our eyes, and government bays for growth, refusing to admit that their type of growth has been the root of our problems. Atmospheric  CO2 has risen beyond the danger point and even the IPCC says we have less than 10 years to mitigate the effects of climate change. Green growth is progressive, sustainable, locally focussed and clean. Our challenge is to be heard above the cacophony of politics as usual.

My background as an entrepreneur brings a fresh perspective to the Green Party. Small businesses are the backbone of the economy we wish to see, and growth in the Green economies is what the world desperately needs. Business people are more likely to listen to someone who understands the issues from their perspective, who has a decent track record, and who is showing them a clear way forward.

The modern Green Party is about facing reality, and it is impossible to talk about climate change without being passionate about the economic and social policies which will establish a way of life concerned with ethical prosperity and greater equality.

Greens must turn round and face outwards. We must engage with the media, the people around us and with other politicians. Our communications, our messaging must change. I would like us to open an online information exchange, encouraging dialogue and interchange of ideas. This could make the difference between us being a party on the margins, to being a positive democratic force.

I am a mature business woman with a forthright manner and a world of experience. Time is not on the side of the fainthearted, and Greens have little to lose by being more radical, more urgent,  and more outspoken. 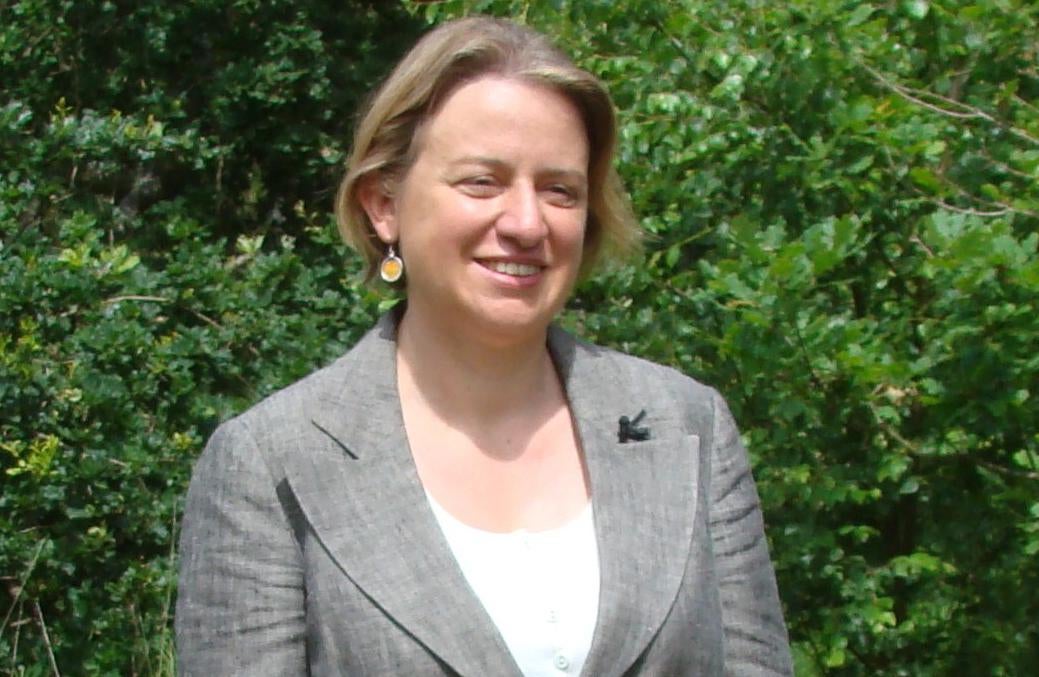 Pitch Today Britons understandably feel insecure, uncertain about their jobs, fearful about the security of their homes, worried about the lives their children will have.

They fear, rightly, for the future of the NHS, which is still being handed over wholesale to outsourcing firms, despite G4S, A4e and PFI.

It’s clear that the old neoliberal economics has failed, even in its own terms – yet the three largest political parties still cling to it.

And Labour and the coalition won’t speak up for the low-paid, people with disabilities, benefit recipients, immigrants and refugees – instead they demonise them.

Choosing to specialise in financial services, the running of tax havens and a low wage economy in which a few earn giant bonuses is no long an option – just as we can’t continue to treat the planet as though it were a mine and a dumping ground.

The Green Party is the only political party in Britain that understands the need for radical change – and that we can create a society that offers a better life for everyone as we restructure, relocalise and remutualise our economy.

We have the potential to make big strides in the next couple of years, but new Green Party seats in Brussels won’t fall into our laps, new councillors won’t just appear. We’ve got to be on the doorsteps and television screens of voters, in their letterboxes and on their Twitter feeds.

As a party we need to work smarter, to make sure every effort is going towards electing more Greens, helping our elected people be more effective, or promoting our policies. As leader, I want to work with Greens around England and Wales to treble to six our number of MEPs in 2014 and see nationwide growth like that in the West Midlands (leaping in two years from three councillors on three councils to 13 on seven.) 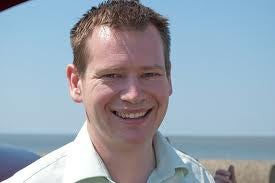 Background Currently teaches in further and higher education, longstanding Green Party candidate and activist in the north-west of England.

Pitch I’ve had extensive experience of fighting elections at all levels, in wards where we’ve taken council seats from Lib Dems, in a city where we now outpoll the Conservatives in city-wide elections, in a region where in the last Euro-elections I was a hair’s breadth from winning our first MEP seat.

I have experience of being the party’s national Elections Coordinator, of leading a regional election campaign as target candidate, of being a national spokesperson, of dealing effectively with national, regional and local media.

I want to see more Greens win elections in the near future and my leadership would aim to deliver an extra electoral gear for the party.

We need to grow as a party. We have already broadened our appeal in terms of gender, ethnicity and class, but it’s crucial that we see a greater diversity amongst high profile Greens. I speak as someone from a working class background brought up in council housing.

My role would include improving how we raise money. The leader can help focus our fundraising efforts, closely linking-up our media operation with fundraising and recruitment. Fundraising is the key that removes many of barriers to our future success as a party. As leader I would aim to deliver the Green Party’s message to more people than ever before and to communicate that message professionally, and we must raise sufficient funds to be able to do this.

We were never a single issue party but now it is time to dispel that myth once and for all, to reach a broader national audience and connect with people in language that is understandable and relevant. I’d seek to emulate Caroline Lucas’s success in broadening our appeal at a constituency level enabling us to win our first ever Westminster seat. 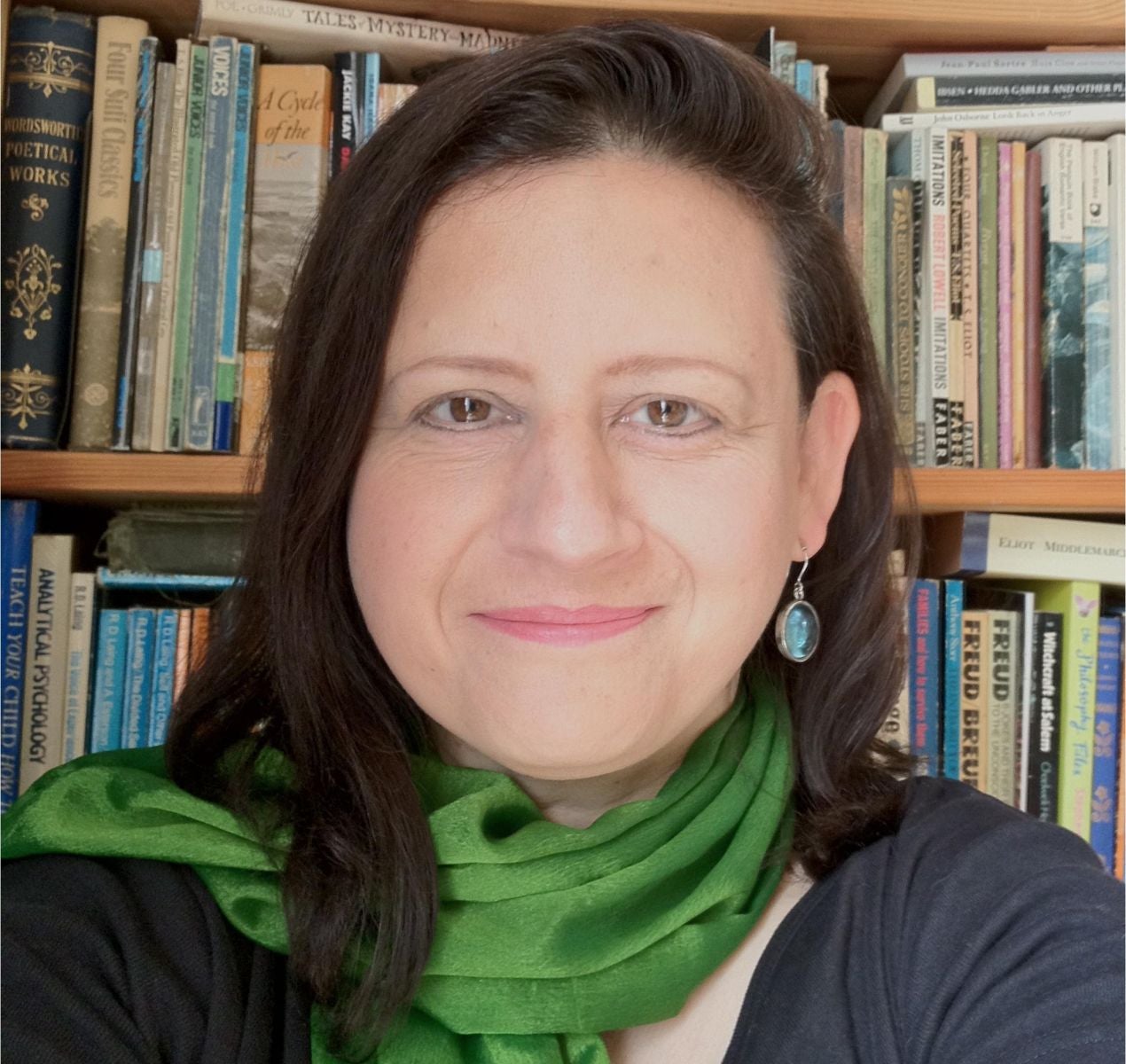 Pitch The current economic and environmental crises are two sides of the same struggle; neither exists independently of the other. Both have been caused by the greed and recklessness endemic in our economic system, and will not be solved by tax cuts for the very rich and service cuts for the rest of us. We need to create a movement capable of resisting and ultimately replacing this “turbo capitalism”. The Green Party can play a key role in the creation of that movement, and as leader of the Green Party I would aim to position us at the heart of the battles against austerity, privatisation and ecological vandalism.

As the Chair of the Coalition of Resistance (COR), I am working closely with MPs, trade union leaders and many other campaign group representatives, building a broad movement of active resistance to the austerity and privatisation agenda. COR is committed to a low carbon and anti-nuclear future, and fighting to prevent the scapegoating of vulnerable social groups.

The Green Party’s policies point the way to a just transition, to a sustainable future and a more equal society. Environmentalists, trade unionists and socialists should see us as a natural political home.  A ‘post growth’ steady state economic model may be seen as a challenge to some potential supporters as well as political opponents, but we can cut carbon and create jobs. The Greens are ready to contribute to the debate about the future as we all consider “what sort of society do we want to live in ?”

I want to reinvigorate the party’s campaigning spirit and increase our membership and activist base – particularly within working class and minority ethnic communities. Our continuing and increasing electoral successes will be supported by training and resources for our local and regional parties.