In case anyone was unsure as to whether Marc Jacobs had achieved international success through some mere fluke or astonishing levels of business acumen, then its faceoff with a graffiti artist in New York should help make their mind up.

The New York Observer has been reporting on the showdown for the last week (1,2,3,4), and the whole saga is worth reading, but here are the edited highlights.

Last Wednesday night, street artist Kidult vandalised/tagged/improved (take your pick) the front of a Marc Jacobs store in SoHo, New York City. You can see it above.

Marc Jacobs’ response was to own it. First, they tweeted out the picture with the caption “Art by Art Jacobs”. Next, they went hipster, with an Instagrammed close-up and the tagline “Art Jacobs @ Marc Jacobs Collection”: 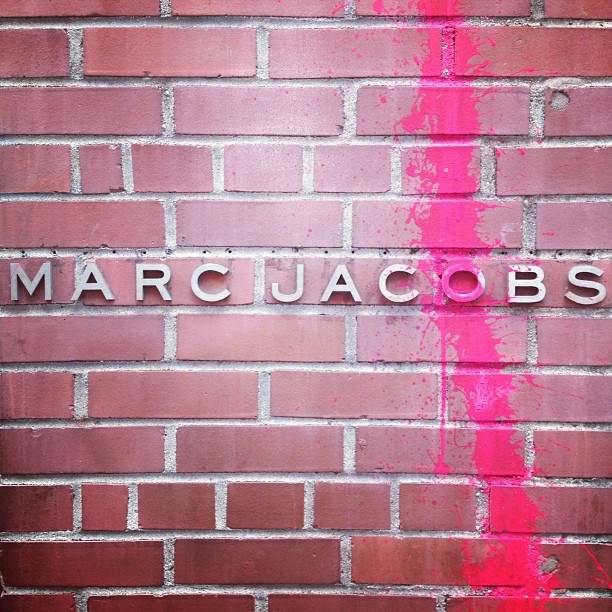 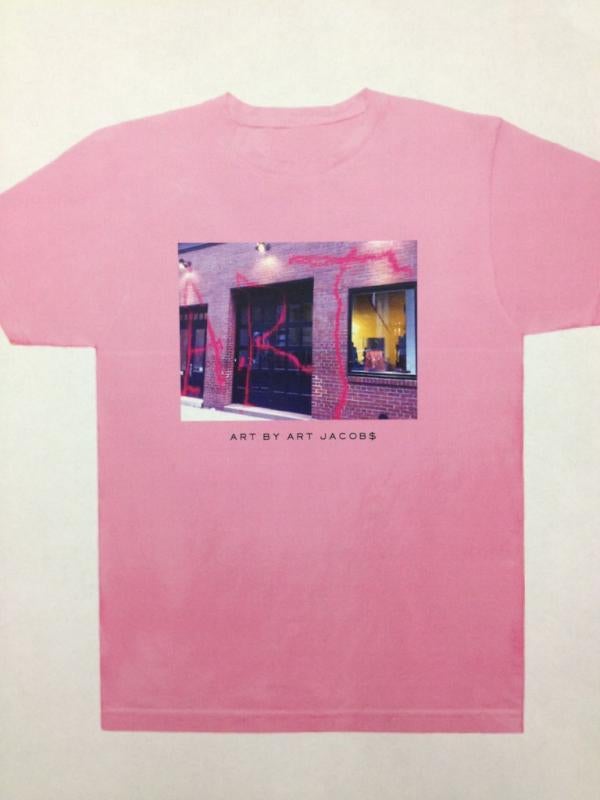 Not to be outdone, Kidult is selling his own T-shirt, with a picture of him in the act, for $10. 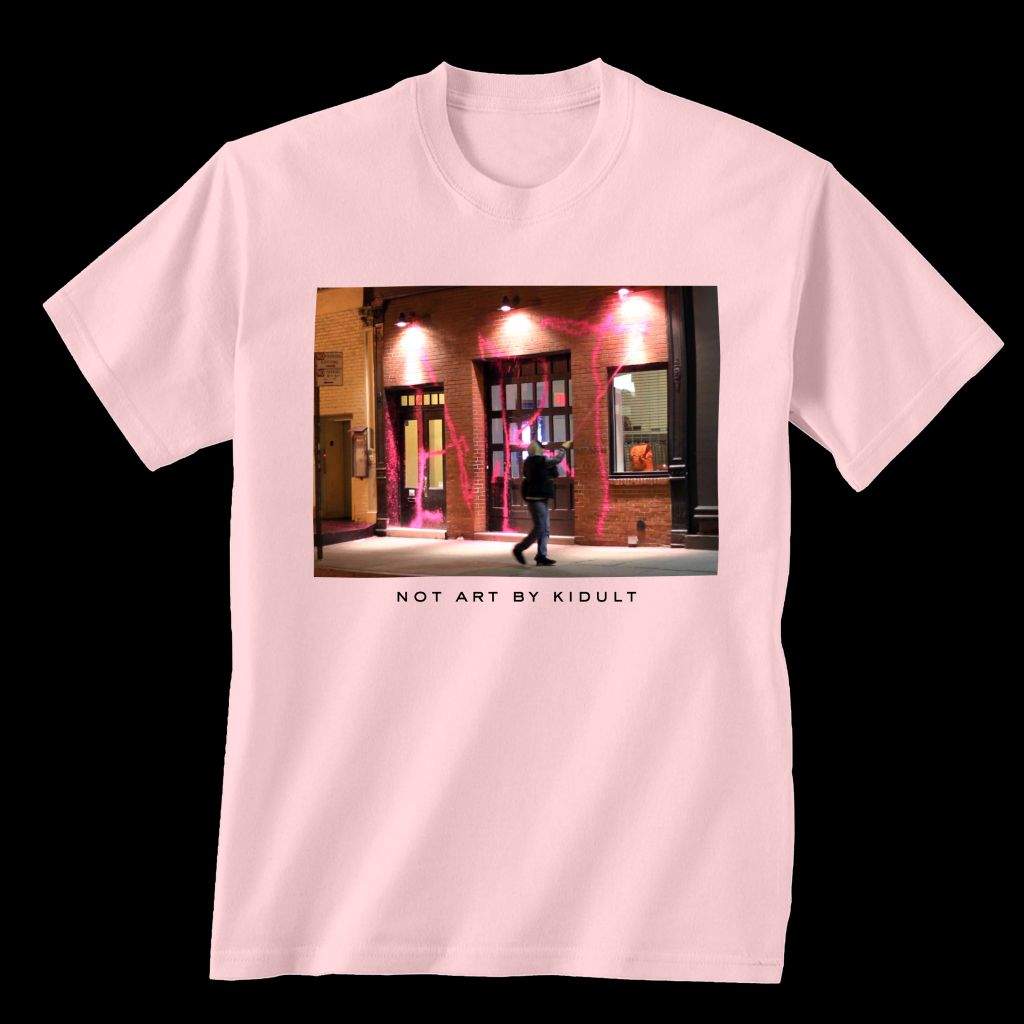 The whole affair is rather fascinating. As the Observer put it:

Jacobs, in this situation, has made one hell of a commentary about the absurd commoditization that some street art has yielded, and how easily ostensibly subversive art can actually be subverted, facile as it so often is.

He has also shown exactly what it takes to dominate the New York fashion work. Nerves of steel, no inclination to take shit from anybody, and the ability to sell anything for hundreds of dollars.