Rishi Sunak’s government has decided to block legislation to simplify gender recognition passed by the Scottish Parliament using a mechanism that’s being described as the “nuclear option”. The decision has precipitated a constitutional crisis, with Nicola Sturgeon calling the decision a “full-frontal attack” on devolution.

Anoosh Chakelian, Freddie Hayward and Rachel Wearmouth discuss how a debate over policy has turned into one over Scotland’s power to govern itself. The team also covers claims that the government is trying to inflame tensions as part of a culture war and exploit divisions within the Labour Party over the bill.

Then in You Ask Us a listener asks how the stalemate at Stormont, the Northern Irish Assembly, which has been without a government since February 2022, will end. 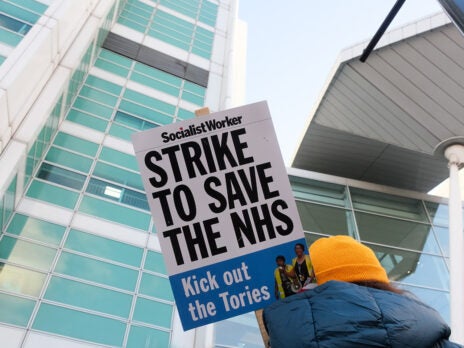 Subscribe to Morning Call View all newsletters
The quick and essential guide to domestic and global politics from the New Statesman's politics team.
THANK YOU
Topics in this article : pwfree